A Buddhist Monk Can Mimic Wild Animal Sounds, Making Them Trust and Approach Him

KAMPONG SPEU--Venerable Prohm Socheath has often been called the grandfather of nature as he has the special ability to imitate the sounds of wild animals.

Living in the Metta Nature Forest in Kampong Speu Province, Socheath can imitate the sounds of several animals as well as the sounds they use to convey messages to one another. Those animals include gibbons—more specifically the Hylobates Pilatus—monkeys, peacocks, bears, wild chickens, roosters, parrots and many more.

Walking in the forest with a small metal plate of bananas and other snacks that pileated gibbons enjoy, Socheath said he could make the sounds of animals as well as call them to come closer to him because he listened to them every day.

By showing them kindness, forgiveness and inspiring a sense of security in them, Socheath said he manages to make animals dare to approach him.

“So, when we make each other happy, we can live together,” Socheath said.

According to Nick Marx, director of Wildlife Rescue and Care for the conservation NGO Wildlife Alliance, few people in the world can make wild animal sounds like Socheath can do.

As he was watching the monk in the dense forest calling pileated gibbons to come for food, Marx said that, while some monks in Cambodia can make animal sounds, it is unusual for a Buddhist monk—or any other person—to be able to call wild animals to come close to him.

“If I close my eyes and hear the sound of an animal that the monk has made, my mind thinks that it is a real peacock,” Marx said. “It means that he can very much impersonate the sound of that animal.

“He also makes the same sound as a pileated gibbon,” he continued. “He enters the forest, calling a pileated gibbon to come closer to him: This is rare in the world, but in Cambodia it is possible [in the case of Socheath].” Marx added that the forest and wildlife protection in Metta Nature Forest can serve as a good example and inspiration for the state institutions in Cambodia, and especially for the Ministry of Environment and the Forestry Administration, to protect the forest.

On his way to get food for the pileated gibbons, Socheath said that he could guarantee that the animals would walk along people as long as people provided a sense of security for them. He added that he could tame many types of wild animals.

"In our country, people do not understand this and they kill and eat wild animals,” Socheath said.

“All wild animals sooner or later will disappear without us being aware of this issue,” he said. “People complain, for instance, about the disappearance of the wild oxen or the rhinoceros, but it is too late.”

Venerable Socheath has been taking care of wildlife and the forest since the late 2000s, he said, adding that he will continue to protect and preserve the forest and wildlife for the generations to come.

If the forest here is protected and conserved for the animals to live in, the Metta Nature Forest could become even richer in wildlife than it is today, he added. 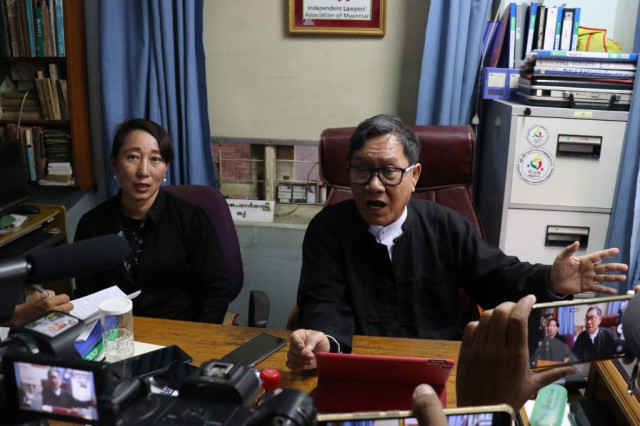 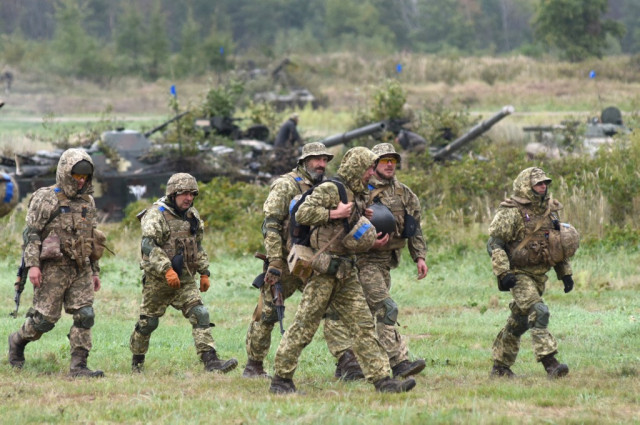