Around 1904, a French mining engineer going from Saigon to northern Laos made a stopover in Phnom Penh and, like all visitors then and now, took photos of Wat Phnom, people at markets and fishing boats along Sisowath Quay.

This was but one of the trips that Louis Gascuel took. At a time when going from one continent to the other took weeks by boat big and small, this Frenchman had travelled several times to South America, dropping by New York City at some point as can be seen in the numerous photos he shot.

A mining engineer, his job was to check whether mineral deposits at remote locations were worth investing into and report his findings to large banks in France. Gascuel had gone to Indonesia to check diamond deposits, Australia to look into gold and other minerals, but he had also managed a mine in Peru for six years, said Alain Gascuel, his grandson who has been living in Cambodia since 1992.

In Laos, Alain Gascuel said, “my grandfather went to check on a mine in Ban Ta Coua in the southern part of the country. There was a tin mine that was being exploited by people of the area but on a very small scale. He wanted to check whether this was worth investing into.”

So Louis Gascuel had arrived by ship in Saigon—today’s Ho Chi Minh City—and taken a small boat on the Mekong River to reach Phnom Penh. After a few days in the Cambodian capital, he had travelled north to Laos, and gone to his final destination on horseback.  His conclusion would be that the deposit was too small to warrant the major investment it would take to bring the heavy equipment from Saigon to that location in Laos.

Alain Gascuel, who is now 85 years old, remembers his grandfather who travelled around the globe twice in the late 19th century and the early 20th century. Although they did not work in the same field—Alain Gascuel has been a journalist all his life—they definitely shared a love of travel and venturing off the beaten path. In the 2000s and early 2010s, Alain Gascuel crisscrossed Cambodia by jeep, motorcycle or boat when needed to compile and update an atlas of the country complete with information on roads flooded in the rainy season and information on features to visit in towns and villages such as monuments or archeological sites.

Travelling and Documenting People and Places

Gascuel’s grandfather was from Boisset et Gaujac, a small village in France in which everyone is related and where many of their relatives still live. And where one of Alain Gascuel’s nieces found his grandfather’s photos a few years back in their family’s ancestral home. “More than 1,000 images were kept in a trunk all these years, that is, about a century,” he said. They were taken on glass negatives that have since been restored and classified.

Louis Gascuel was actually an excellent photographer, Alain Gascuel said. Although the equipment became less cumbersome in the early 1900s—the glass plates no longer had to be developed immediately after taking a shot—carrying and using that equipment required dedication and skills.

Photos of his 1905 trip along the Mekong River include shots of Phnom Penh, villages and fishermen, as well as shots of the horseback ride to the mine site in Laos.

From his grandfather, Alain Gascuel inherited a love of travel. Before moving to Cambodia in the early 1990s, he had been to numerous countries in Europe and spent a great deal of time in Africa.

He had first come to Cambodia in 1971 and in 1973 to cover the U.S.-Vietnam war and Cambodia’s civil war. On those trips, he had even gone by road from Saigon to Phnom Penh through zones controlled by the Khmer Rouge.

From his father, Gascuel got a love for journalism, and especially business coverage.

Jacques Gascuel was an engineer who had intended to follow in his father’s footsteps. But the Second World War put an end to his plans. When Nazi Germany occupied France in 1940, he moved his family from Paris, where his son Alain had been born, to a French village that was not occupied by the German army. And he started writing. After the war, Jacques Gascuel specialized in economy. “At the time, he was one of the extremely rare economists [in France]: There virtually was none,” Alain Gascuel said.

Jacques Gascuel first worked for the French newspaper Le Monde. He then joined the daily newspaper France Soir for which he wrote for years on economy and business. He also launched the business magazine Perspectives where Alain Gascuel would later work as editor in chief.

So that Alain Gascuel would launch a business publication when he moved to Cambodia was basically a given. Come to the country to launch a newspaper at the request of the organization Licadho, he decided to start his own in 1994 when Licadho abandoned the project after five or so issues to focus on human rights.

Alain Gascuel published Cambodge Nouveau for 20 years, writing about the country’s business development and economic sectors. But having his grandfather’s passion for exploration, he also compiled an atlas in the early 2000s when many roads in Cambodia were yet to be rebuilt, making it difficult to travel outside major towns and villages. Virtually no updated map was available at the time.

Going by jeep, motorcycle or boat when roads stopped or were flooded, Alain Gascuel crisscrossed Cambodia to compile the “Total Road and Tourism Atlas” complete with landmarks and features to visit in every part of the country plus information on road conditions in dry and rainy season. Gascuel published five editions of the atlas to reflect road improvements.

Some photos that Gascuel’s grandfather took in Cambodia in the early 1900s were exhibited in Phnom Penh a few years ago. The collection of glass-plate negatives may soon be donated to a French museum that has a vast collection on Cambodia. 9 Alain Gascuel at the Bay of Kompong Som 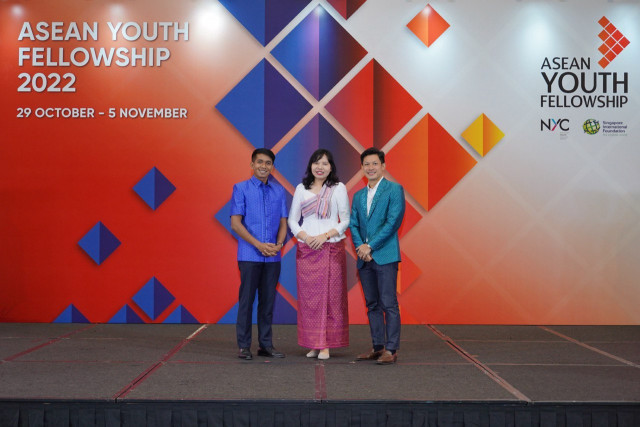 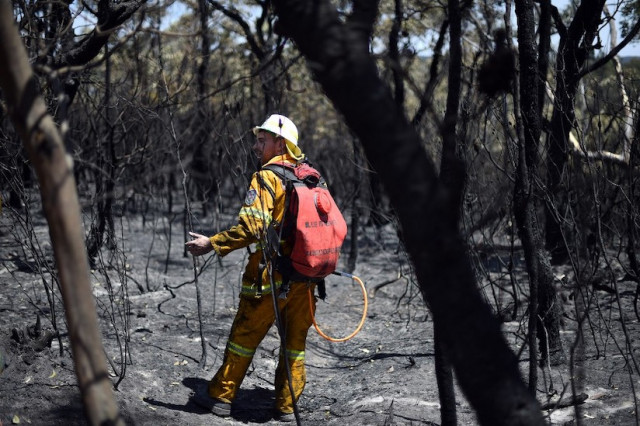 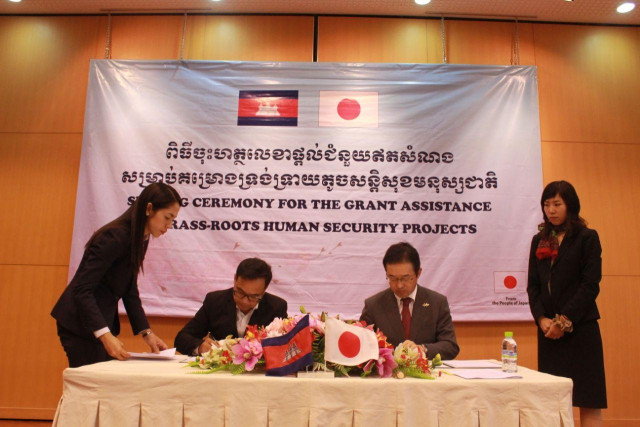