A record Number of People Travelled Throughout Cambodia during the Holidays

This represented a 22.7 percent jump compared to the same period a year ago, he said in a statement on the Ministry of Tourism’s Facebook page.

While the number of international travelers went down 8.9 percent, totaling 760,000, the number of Cambodians touring the country increased by 25.3 percent, reaching 1.3 million, Khon said.

In his statement, he added that factors that may have contributed to people travelling throughout Cambodia included peace and stability in the country, security and order, better living conditions as well as better roads and bridges. 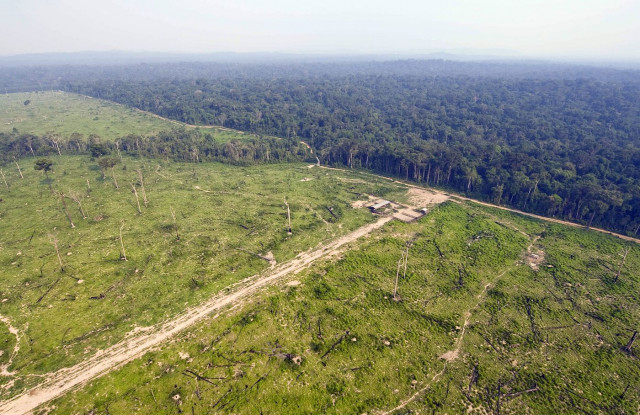 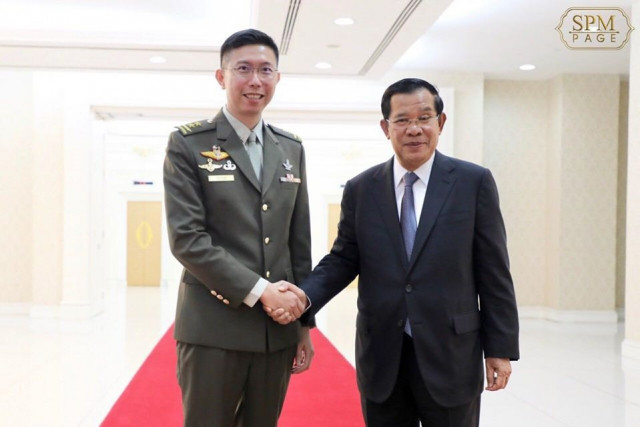 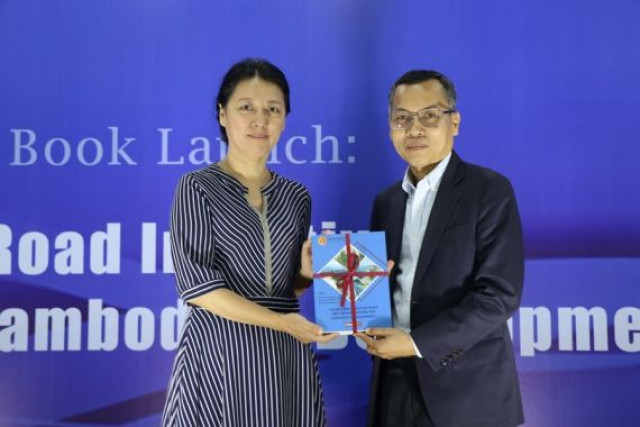