Vitit MUNTARBHORN, a Thai international law professor with a long list of United Nations assignments, will be recommended this month as the UN next special rapporteur on human rights in Cambodia. Photo: website of the United Nations Human Rights’ Office of the High Commissioner.

PHNOM PNHH--The president of the United Nations’ Human Rights Council (UNHRC) on Feb. 8 announced his recommendation for the next special rapporteur on human rights in Cambodia who is to be appointed during the council’s 46th session held Feb. 22 to March 23.

“For the position of Special Rapporteur on the situation of human rights in Cambodia, I propose for appointment Mr. Vitit MUNTARBHORN (Thailand),” writes Nazhat Shameem Khan in his letter dated Feb. 8. He would replace Rhona Smith of the United Kingdom who was appointed in March 2015.

According to the UNHRC website, Muntarbhorn obtained a graduate law degree at Oxford University in Great Britain and a degree in European law at the Free University of Brussels in Belgium, and currently teaches international law at Chulalongkorn University in Bangkok.

Awarded the UNESCO Human Rights Education Prize in 2004, Muntarbhorn has served at the UN in various capacities over the years including UN special rapporteur on the situation of human rights in the Democratic People’s Republic of Korea, and special rapporteur of the UN Commission on Human Rights on the Sale of Children, Child Prostitution and Child Pornography.

The Cambodian government’s response to this announcement was to point out that the UN rapporteur on human rights must not interfere in Cambodia’s domestic affairs.

Cambodia is ready to work with and always be involved in all UN international mechanisms on human rights based on national and international norms, said Chin Malin, spokesman for the Ministry of Justice and for the Cambodian government’s Cambodian Human Rights Committee (CHRC).

However, he said, ‘[r]egardless of who will be named Special Rapporteur on the situation of human rights in Cambodia…respect for each other's sovereignty and non-interference in the internal affairs of sovereign states [must not be ignored] under the pretext of human rights and democracy motives."

Keo Remy, president of the Cambodian Human Rights Committee, said that he had worked in close cooperation with Rhona Smith and that he intends to do the same with the next rapporteur.

The nomination of Muntarbhorn for the position of special rapporteur was well received by Khun Tharo, program manager at the labor rights group CENTRAL. Being Asian, Muntarbhorn may truly grasp the situation, culture and politics in Cambodia, he said.

Soeng Senkaruna, an investigator with the human-rights group Adhoc said that he was welcoming this person to be appointed by the UNHRC. However, he added, since the government has always rejected the UN reports, this process has not led to improving human rights and democracy in the country. 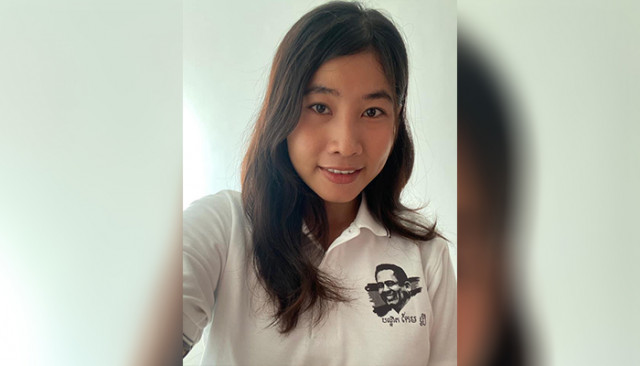 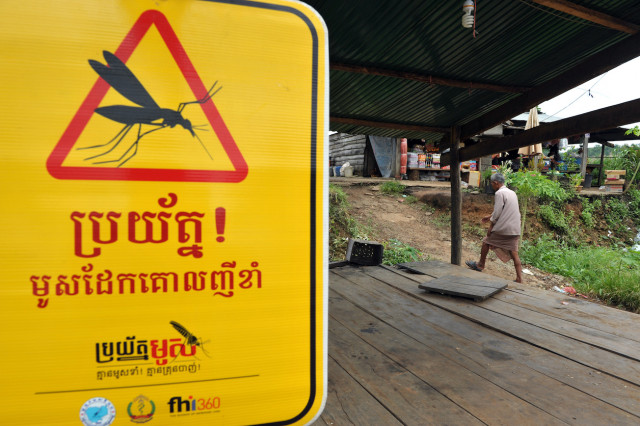