A Wish and a Hope: from a Green Muddy Lake to a Green Concrete Jungle

The name—Road 60 or Samdech Hun Sen Boulevard —did not even exist 10 years ago. It was just like anywhere else around the capital: a lake full of water spinach, a pond, muddy grassland and ramshackle shelters built above wet ground and sewage water, inhospitable to the privileged few.

It was the southern outskirt of 2009 Phnom Penh. No one had any further expectation for those areas. No one knew exactly what to do with them. It was not even land, but water and some vegetable patches. Uncivilized and undeveloped, a place reeking of poverty and “insecurity.” Considered beyond the city’s downtown grid, no one dared give it any value in a normal way. A place that used to be called “Boeung (lake) Tumpun,”, rather than Chip Mong Land or Borey Pheng Houth [development company land].

Fast forward 10 years, that description does not suit the area anymore. Water has disappeared, land emerged. Centimeter by centimeter, day by day. It is not magic, it is ambition. Truck after truck filling areas under water with river sand. Land surveys were conducted and construction plans started to take shape. All kinds of different shapes. Some plans were shown to the public, some plans were kept privacy.

Green water plants turned into yellowish sand and dark solid concrete. Stretching for kilometers, as far as your eyes can see. Roads are built, electricity is connected and pipelines are laid in place. Next came the buildings and man-made materials to fulfill the never-ending endeavor of humans’ ambitious greed.

One building today, another the day after. Logos are installed, shops are opened and kept open by diverting the public’s attention from its parallel counterpart, the National Road number 2.

The roaring engines now silence the harmonious sounds of nature. Day and night, lights shine along the road as people drive through tirelessly. Everything rises, from the height of the concrete structures to the prices of each estate. Integrated and interconnected, Phnom Penh is not the place it was a decade ago.

New opportunities, new life, new future. The challenge has begun and only the risk-takers are the more likely to win the game.

Concrete jungles are the projection of economic influences. We want something new, but we should not forget something old.

We maximize construction by minimizing destruction. Could this newly-built city be just as green as in previous times? Could this modern city rely on green energy? A city producing very little pollution, and reuse, reduce or recycle most of its waste?

Could this particular city promise the country to be a green, healthy, sustainable concrete jungle for the prosperous future of Cambodia?

Ky Chamna is a university student. 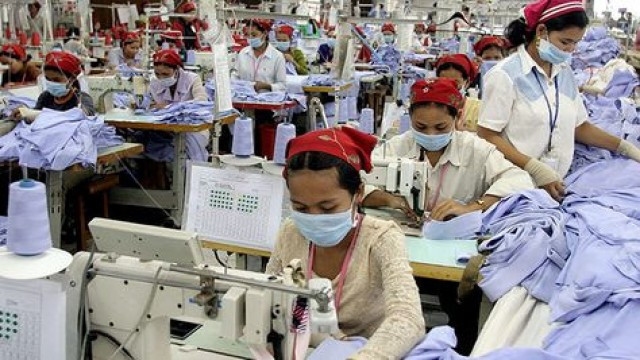 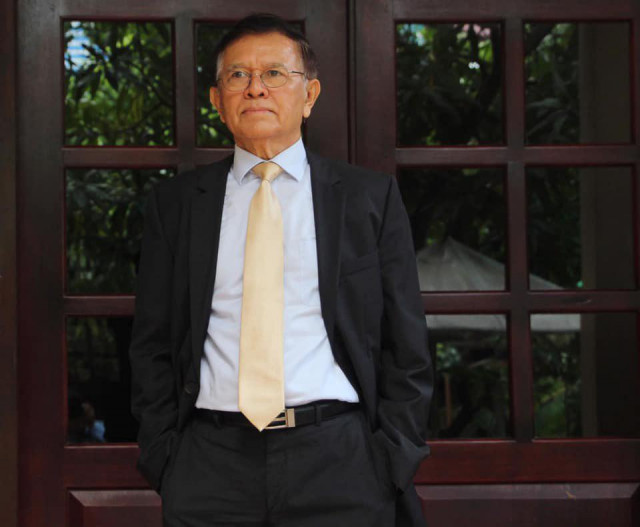