Tokyo, Japan - - The man accused of assassinating Japan's former prime minister Shinzo Abe is set to undergo an examination of his mental condition around the time of the incident, local media reported Saturday.

Abe was gunned down on the campaign trail on July 8 in the western city of Nara, two days before the country's upper house elections.

His accused killer Tetsuya Yamagami is in custody and reportedly targeted Abe because he believed the former leader was linked to the Unification Church.

On Friday, the Nara District Court approved a request by the local public prosecutors office for a psychiatric examination of 41-year-old Yamagami, the Asahi Shimbun and other local media reported, citing unnamed investigative sources.

The examination is expected to wrap up in late November, the reports said.

Investigative questioning of the suspect will be halted during the mental examination.

Prosecutors will determine whether Yamagami can bear criminal liability based on the examination before making a decision on whether to indict him, the reports said.

Abe was Japan's best-known politician, maintaining a prominent place in public life even after resigning in 2020 for health reasons.

He was also a divisive figure who faced cronyism allegations and was criticised for his staunch nationalist views.

Prosecution and court officials could not immediately be reached to confirm the local media reports. 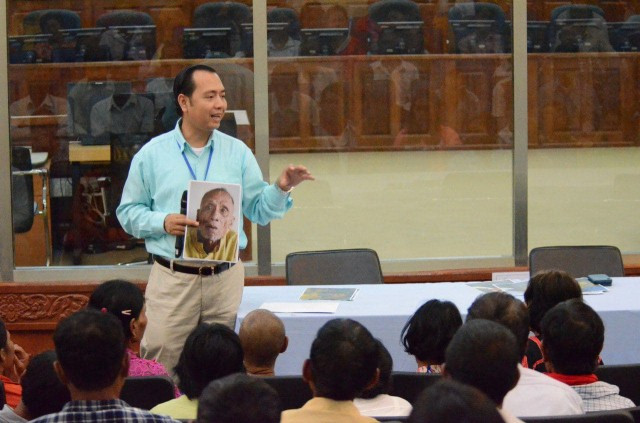 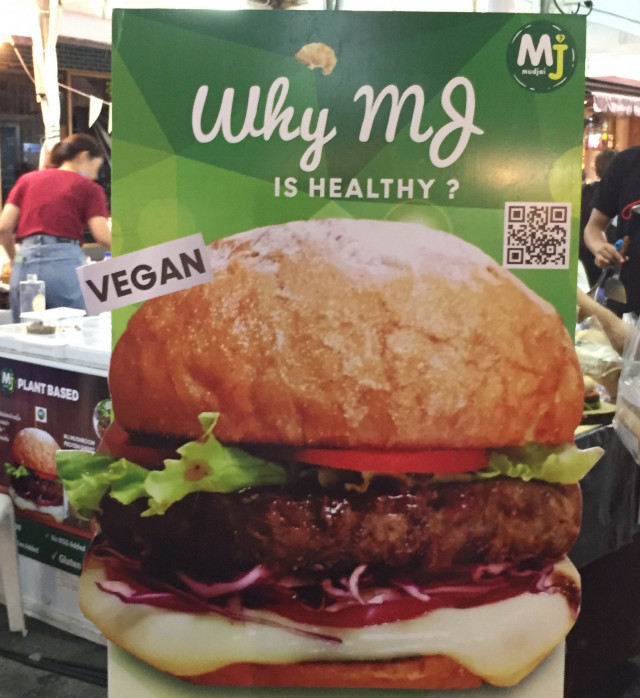