A journalist speaks to the camera at the empty Akron stadium before the start of a Mexican tournament football match between Mazatlan and Tigres in Guadalajara, Jalisco State, Mexico, on July 3, 2020, amid the new coronavirus pandemic. (Photo: AFP)

New York, United States | While institutions, governments, elected officials, companies and sports federations are all having to adapt to new constraints under the coronavirus pandemic, experts say they are often using the health crisis as an excuse to restrict journalists' access.

Fewer physical press conferences, questions that must be submitted in advance or sometimes no questions at all, queries that go unanswered -- information does not circulate well in the age of Covid-19.

Examples include international football matches, in which UEFA ditched mixed zone areas where journalists usually get to quiz players, and Fashion Weeks, where it has been almost impossible to question designers.

"We're seeing all sorts of situations where people are using Covid to hide information," said David Cuillier, professor of journalism at the University of Arizona.

Cover-up attempts often involve information about the pandemic itself, which may shed unfavorable light on the management of the virus by government or local officials.

This week, Kansas Governor Laura Kelly turned down a request from the Kansas Reflector news site for contact information for businesses in the state connected to outbreaks of Covid-19.

So as not to reveal the number of cases in a retirement home or university, for example, some authorities hide behind arguments about personal data even if that data is anonymous and the laws don't apply, Cuillier said.

Government agencies, city councils or local organizations are making decisions "behind closed doors," adds the former president of the Society of Professional Journalists.

In politics, Democratic presidential candidate Joe Biden is regularly accused of shielding himself from the media under cover of the pandemic.

His campaign team uses health precautions to justify restricting access to Biden to only a dozen reporters and photographers.

When he takes questions, which is rare, his communications team designates the four or five journalists allowed to quiz him.

Republicans have accused Biden, without evidence, of knowing the questions in advance.

In addition to restricted access, journalists have been subjected to censorship in several countries, a measure presented as a means of combating disinformation linked to the pandemic.

Some countries, such as China and Egypt, have canceled visas or ordered the deportation of foreign reporters after publishing articles on the response to the pandemic.

These difficulties come at a time when the media landscape is already under pressure from fallen incomes, which have been worsened by the pandemic, especially among local papers.

Chronically understaffed newsrooms don't always have sufficient time to cultivate sources and dig into public records to the extent that the job requires.

"Therefore more and more information provided to the public is really being spoon-fed without verification and that's not good," said Cuillier.

"The efforts by politicians and others to control the message have only increased over the past two years," said Courtney Radsch of the Committee to Protect Journalists (CPJ). That trend has been reinforced by Covid-19, she said.

Access to information is further complicated by the growing public distrust of the press in an era when President Donald Trump rails against mainstream media he dislikes.

During the demonstrations that followed the death of George Floyd, journalists were attacked by the police but also by people who did not want independent coverage of the protests, Radsch said.

"We're headed for dark times unless something changes," said Cuillier.

"This could lead to the end of democracy as we know it within 20, 30 years.

While recognizing that the situation is "perilous," Radsch nevertheless noted "increasing recognition" by some "of the importance that journalism plays in the pandemic."

"One positive that I've seen is the trust in local news organizations is, in a way, flourishing," Florida reporter Joe McLean, who covered the reopening of schools during the pandemic, told the Poynter Institute for Journalism.

It presents "an opportunity to prove our integrity, our responsibility, trustworthiness, and thoroughness in reporting of these public institutions," he added. 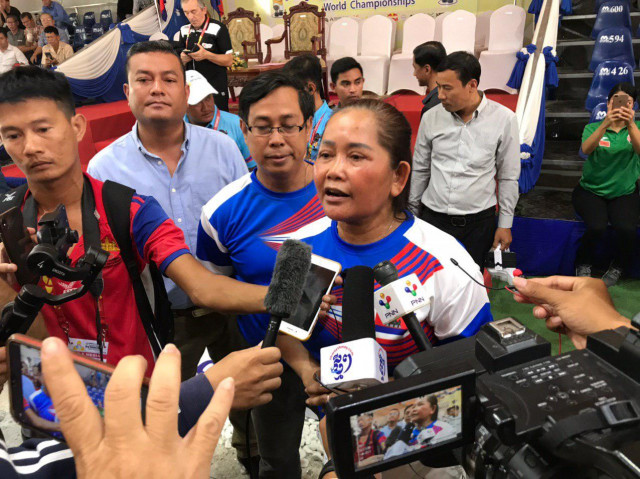 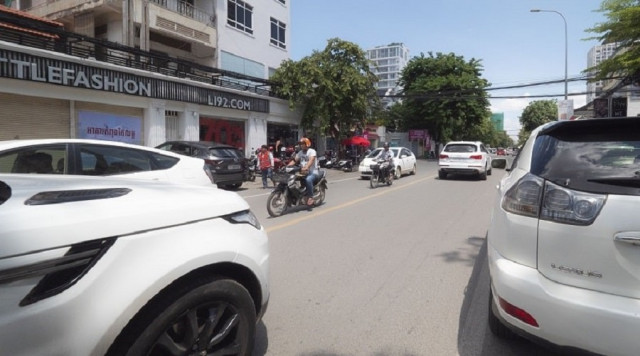