Activists urge government to shut down sawmills in Cambodia. Photo: His Facebook page.

Forestry activists are urging the government to prevent forestry crimes, including illegal logging and deforestation as the need to protect the environment grows.

PHNOM PENH--Shut Down Sawmill Companies Nationwide is a 10 day campaign launched by Cambodian activists on social media. The campaign, led by World Environment Day Cambodia, urges the government to close all sawmills across the country for environmental reasons.

Forestry activist Heng Sros said that the campaign started on April 1 and will last until April 10 and is calling on the government to intervene in the growing logging crisis that has long blighted Cambodia. Allowing those companies to operate near the forest leads to increased deforestation in Cambodia, he added.

Sros claimed that deforestation is still increasing and Cambodia's forests will soon be depleted by the continuous transport and sale of wood, particularly timber that is often exported.

Ministry of Environment spokesman Neth Pheaktra said that activists have the right to campaign and that officials, rangers, and communities will continue to patrol areas protected areas to prevent crimes involving natural resources.

With just over 10 percent of all reported crimes actually going to court, many activists have suggested there are connections between illegal logging operations and government officials. The Ministry of the Environment in October 2019 called for an investigation into claims made by Prey Lang Community Network regarding Think BioTech and Angkor Plywood Company’s involvement in illegal logging.

Just last month, four activists, including Ouch Leng, founder of the Cambodian Human Rights Task Force, were arrested and then released after Think BioTech accused them of trespassing. Despite facing no charge, the activists fear that further reprisals are imminent.

“We recognize that there are small-scale natural resource offenses in protected areas, but there is no large-scale crime,” he said.

He said that the Ministry of Environment is creating new businesses for people who are living around protected areas by promoting eco-tourism, which he claims represents a shift from their traditional roles in logging and hunting.

Sros also called on all citizens to join the campaign to protect and prevent deforestation. He explained that campaign is divided into three stages, first he said they will campaign, with people sharing the slogan "Shut Down Sawmills Companies Nationwide" across social media from April 1 to April 10.

The second element will run from April 22 to 27 and will involve patrolling Prey Lang to monitor any criminal activity, he said.

Lastly, his group will disseminate information nationwide detailing how everyone is affected by forest crime and how everyone can play a part in preventing companies from exploiting Cambodia’s natural resources. 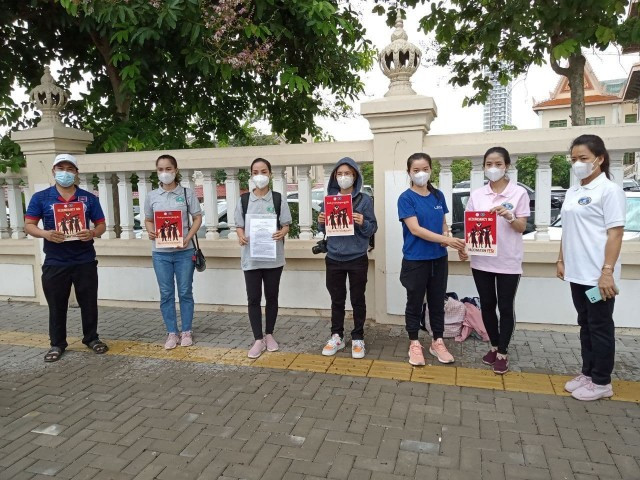 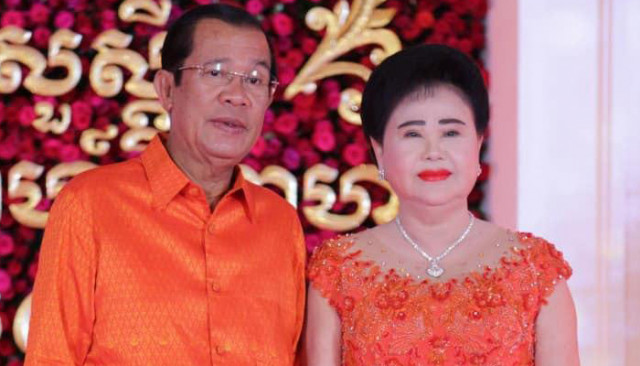