ADB: Cambodia’s Economy to Grow Just 1.9% in 2021 Despite Vaccinations

PHNOM PENH--The Asian Development Bank (ADB) on Sept. 22 announced it would be downgrading Cambodia’s forecast economic growth for 2021 from 4.0 percent predicted in April 2021 to just 1.9 percent following a protracted COVID-19 outbreak that can be traced back to the Feb. 20, 2021 incident.

This comes as Southeast Asia has been hit hardest by the pandemic, with the ADB estimating that Gross Domestic Product (GDP) will remain 8.6 percent lower in 2022 than it would have based on pre-pandemic trends. Cambodia is set to record some of the lowest economic growth among the Southeast Asian nations as COVID-19 restrictions and a general fear of contracting the virus limit both foreign investments and domestic spending, although the ADB did not revise their April 2021 prediction that economic growth will bounce back by 5.5 percent in 2022.

“The vaccine rollout has been exceptional in comparison with other ASEAN countries,” said David Freedman, the ADB’s country economist for Cambodia. “Despite this progress, mobility remains well below pre-Feb. 20 levels.”

This, Freedman warned, restricted spending and consumption, but it was driven largely by a shifting patchwork of COVID-19 measures and a persistent concern of infection among Cambodians. Data provided from the John Hopkins COVID Behaviors Dashboard suggests that 44 percent of Cambodians surveyed remain, as of September 2021, “a great deal” concerned about contracting COVID-19, while a further 29 percent are still concerned “a moderate amount.”

Despite high rates of vaccination among Cambodia’s adults, the growing prevalence of booster shots and the initiation of a vaccine drive for children aged 12 to 17, just 13 percent of Cambodians surveyed were not concerned about being infected with COVID-19.

Tourism for the first six months of 2021 dropped 91.3 percent by contrast to the same period last year, with the ADB predicting that inbound tourists should be arriving in Cambodia throughout next year as more of the world’s population becomes vaccinated against COVID-19.

Freedman suggested that tourism in what remains of 2021 may look different from what has gone before and would likely not offer an opportunity for a full recovery within the sector.

“Some reopening is expected this year, but mostly tourists on fixed itineraries,” he explained, noting that package tour groups would be easier to track in terms of COVID-19 infections.

He warned that the return of tourists, as a process, would need to be managed carefully and the current lull in international arrivals presents Cambodia with “an opportunity to re-evaluate the approach to developing tourism” in favor of higher value tourism that may involve fewer people entering Cambodia.

“The question of reopening is not just about tourism,” Freedman said. “Foreign direct investment played an important role in driving growth and travel restrictions have made it harder for people involved in productive growth, but protecting health remains the first priority—risk-based assessments would be needed for a change in restrictions.”

Since the pandemic began, foreign direct investment peaked in August 2020 and has so far failed to regain the momentum of last year, with the number of projects approved by the Council for the Development of Cambodia dropping to significantly below the rate of development seen throughout 2018 and 2019.

“Foreign direct investment has continued to flow, but at a slower pace,” said Doung Poullang, the ADB’s senior economics officer in Cambodia. “The number of projects has slowed and the total value of projects is lower that in 2019, suggesting the projects are less sizeable.”

But while agriculture, industry and exports have marginally improved over the course of 2021, the social impacts of the pandemic have proven disastrous following the Feb. 20 outbreak.

A survey conducted by the ADB, UNICEF and the World Food Program found that, in February 2021, 63 percent of Cambodians surveyed reported a decline in household income. By March 2021, that was up to 68 percent—by July 2021, 84 percent of households said their income had fallen.

Among those households who saw their income fall in February 2021, 42 percent of respondents had seen a drop in income of more than 50 percent. By July 2021, 64 percent of those surveyed reported having lost more than half of their household income.

While Freedman noted that households are currently under significant pressure financially, the ADB has so far not seen what he called “an emergency response” that would involve families selling their homes or land to survive. Instead, he said that Cambodians have endured the pandemic by employing a “crisis response” to household finances and spending less on essentials to survive.

“There is a continued need for assistance for Cambodia’s poorest and most vulnerable,” said Freedman. “There is a need to transition from cash transfer schemes to longer social assistance programs.”

Cambodia’s country director for the ADB, Sunniya Durrani-Jamal echoed this sentiment, saying that a long-term framework to address the substantial losses of income would be developed once the government has pulled through the current COVID-19 crisis.

She noted that Cambodia’s largely informal economy presents “an unusual situation” for social protection schemes, given that so few Cambodians currently pay into any form of national social security, but she affirmed that the ADB is committed to helping design more long-term, sustainable frameworks that could provide a social safety net. 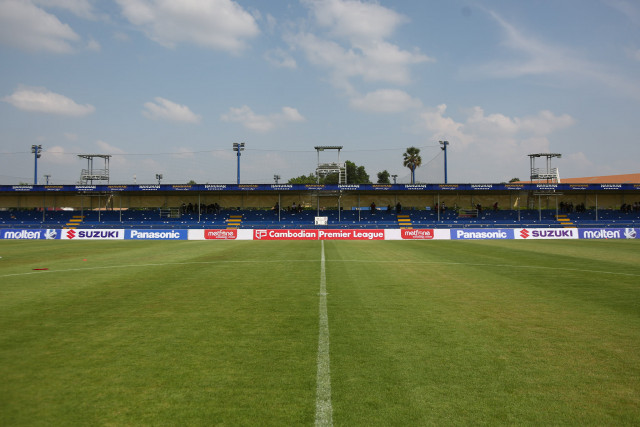 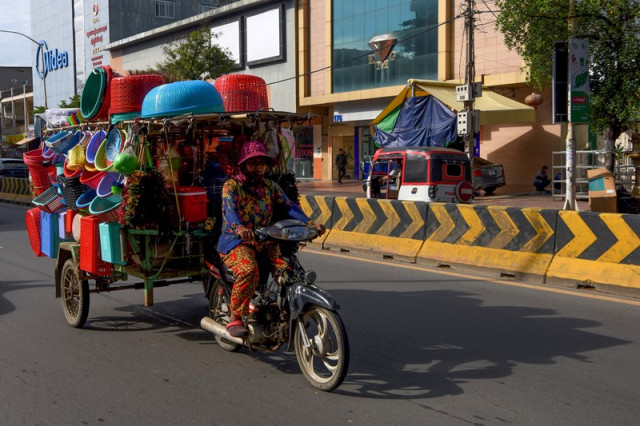 Foreigners Banned from Specific Jobs in the Country