The wreckage of the crashed plane in Deh Yak district of Ghazni province, Afghanistan, Jan. 27, 2020. (Photo by Saifullah/Xinhua)

KABUL/WASHINGTON, Jan. 28 (Xinhua) -- The Afghan Taliban claimed Monday that its fighters shot down a U.S. aircraft in the country's eastern Ghazni province, while the U.S. military said there are "no indications the crash was caused by enemy fire."

Zabiullah Mujahid, a purported Taliban spokesman, wrote on Twitter that the militants shot down an intelligence aircraft of U.S. forces in Sadokhil area, Deh Yak district of Ghazni at midday Monday.

"The crash resulted in all crew and high-ranking Central Intelligence Agency members killed. The wreckage and dead bodies were lying near the crash site," he said.

The U.S. military on Monday confirmed that a U.S. Air Force aircraft crashed in Afghanistan earlier in the day, but said there are "no indications" the plane was downed by the Taliban.

David Goldfein, chief of staff of the U.S. Air Force, reportedly said that an Air Force E-11A Battlefield Airborne Communications Node aircraft went down in territory currently under the Taliban control in Afghanistan when attending an event hosted by the Center for a New American Security, a Washington-based think tank.

William Leggett, a spokesman for the U.S. military in Afghanistan, also confirmed the incident, while saying the cause of the crash is still under investigation.

"There are no indications the crash was caused by enemy fire," Leggett said in a statement posted on Twitter. "We will provide additional information as it becomes available."

Confusion has surrounded the crash the moment after it occurred. Earlier reports suggested that the crashed plane belonged to Afghanistan's national carrier Ariana airlines.

Afghanistan's Second Vice President Sarwar Danesh said that the crashed plane belonged to the state-run Ariana airliner company in his speech at a gathering in Kabul on Monday.

However, Ariana's acting chief Mirwais Mirzakalwal has rejected the report, saying the Ariana had two flights on Monday and both planes reached safe and sound to their destinations.

Ghazni province has been the heart of friction between the Afghan military and the Taliban for the past few years.

The conflict happened early Saturday morning when the government forces clashed with a group of Taliban militants in Andar district's Nanay village, the statement said, adding the militants fled after the attack.

Peace talks between the United States and the Taliban began last year but have been interrupted at least twice after Taliban attacks on U.S. military personnel in September and December.

Trump has long been grumbling about the U.S. military presence in Afghanistan that started in 2001, calling it "ridiculous." 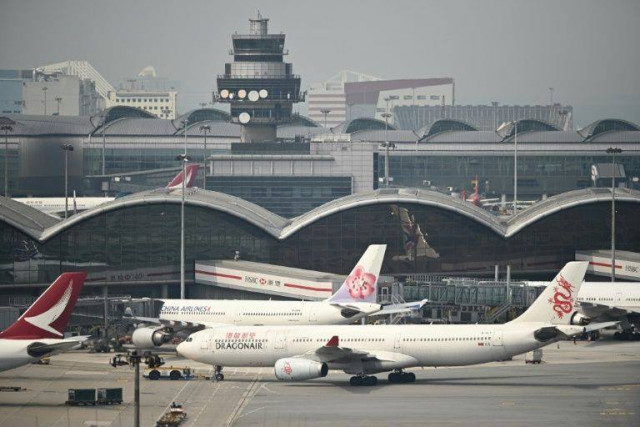 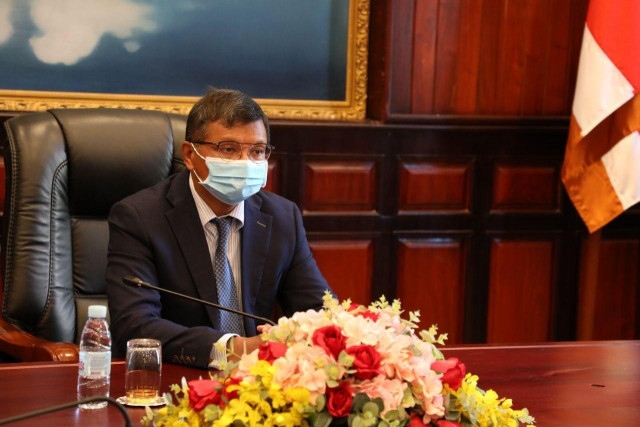