AIDS authority chairman Ieng Moly said the rate among men who have sex with each other men was rising because they were careless about HIV transmission and were not using condoms with their partners. Photo

In 2021, the HIV rate among men who have sex with men was 4.5 percent. Among the general population it was 0.5 percent and among transgender women it was more than 10 percent.

AIDS authority chairman Ieng Mouly said the rate among men who have sex with each other men was rising because they were careless about HIV transmission and were not using condoms with their partners.

Those men also had sex with women, he added.

Speaking at a press conference organized by the AIDS authority on July 6, Moly said that having multiple sexual partners without proper protection was a high-risk factor for HIV transmission.

“HIV might be re-emerging because homosexuals think that sex among them is not contagious, but it is very contagious and it’s a great concern when they have multiple partners," he said.

Phnom Penh has most cases, followed by Battambang and Banteay Meanchey. Lesbians do not transmit the virus.

Mouly said gay, lesbian, bisexual and transgender people often meet at parties and drink alcohol, leading to loss of self-control. So, when they have sex with more than one partner and do not use a condom, they are more likely to be infected with HIV.

To prevent the disease from spreading to families and others, sex workers must use condoms properly. Those who suspect that they have HIV can go for a test at a health center. If the result is positive, they can go to a referral hospital for regular treatment.

There were an estimated 75,000 people living with HIV in Cambodia. About 63,000 cases had been confirmed.

Those who did not receive treatment were a concern for the AIDS authority. 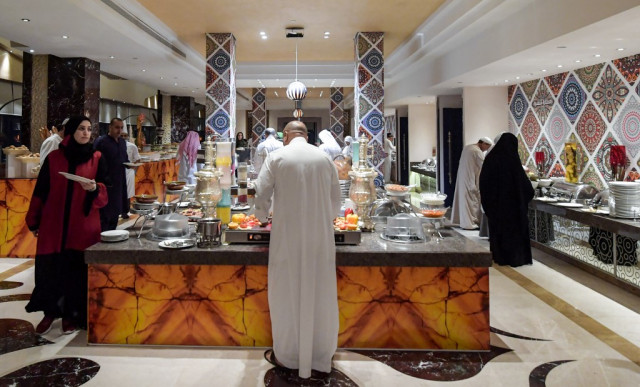 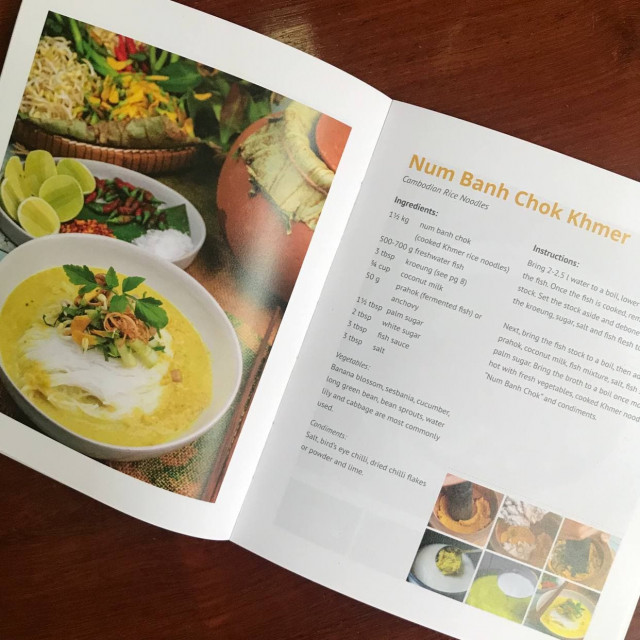