An Elephant at the Airavata Elephant Foundation Dies Suddenly of Illness

An elephant works with his trainer at the Airavata Elephant Foundation in Ratanakkiri Province. Photo: Philippe-Alexandre Chevallier

PHNOM PENH--Bak Maï, a 37-year-old male elephant, which was one of four elephants in a tourism and conservation program in Ratanakkiri province, died on May 21 in what the program managers call suspicious circumstances.

"He was completely fine the day before but became very sick Thursday morning [May 21]," the Airavata Elephant Foundation wrote on May 22 in a statement on its Facebook page.  “We did all we could to save him with a team of vets and experts, but he passed away on Thursday night.”

The local authorities are investigating his death that is considered suspicious: It was unexpected and happened too fast, the foundation wrote.

The Airavata foundation had rescued Bak Mai in Mondolkiri Province in 2016.

The Airavata foundation runs an eco-tourism program that includes elephant rides. However, the well-being and living conditions of the elephants always come first, the foundation explains on its Facebook page.

In view of the small number or elephants in the country, the Airavata foundation wrote on May 22, the death of “this kind elephant” is a loss of elephant resources and of national heritage that Airavata has sought to preserve for a long time with the support of the Ministry of Environment and other national institutions.

According to Neth Pheaktra, spokesman for the Ministry of Environment, there now are around 430 wild and 70 domestic elephants in the country. 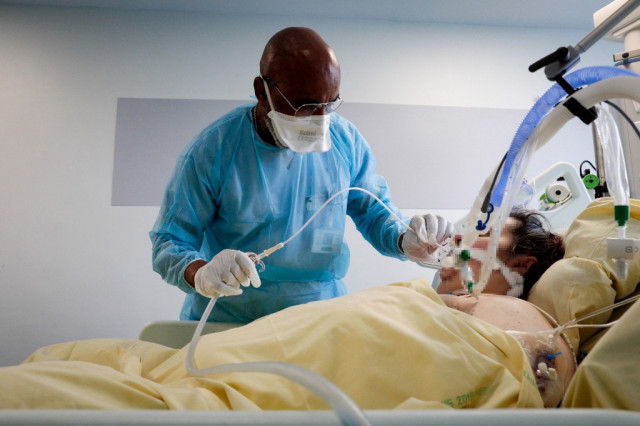 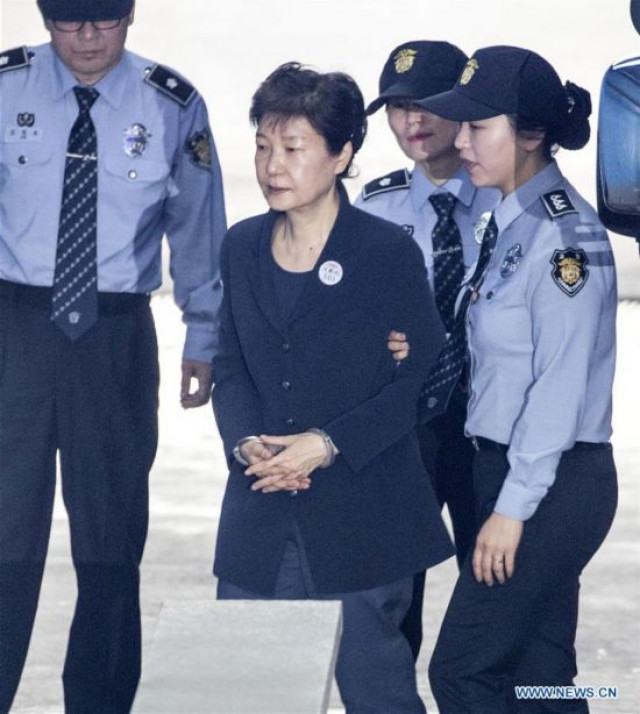