TOKYO-- Although Japan lifted the state of emergency over the COVID-19 pandemic on May 25 and the government has unveiled a stimulus package worth 40 percent of its economy, Japanese think-tanks have remained cautious about its prospect for economic recovery.

Research institutions have estimated that the Japanese economy will shrink more than the rest of the world this year and recover more slowly from the global recession triggered by the COVID-19 outbreak.

Japan's economy shrank by 7.1 percent on an annual basis in the fourth quarter of last year as a result of consumption tax increase and a slowing world economy. Since the beginning of this year, due to the spread of COVID-19 around the world, Japan's domestic and foreign demands remain depressed, and various economic data continue to decline. Its real gross domestic product fell at an annualized rate of 3.4 percent in the first quarter of 2020.

Japan's economy is expected to shrink even further in the second quarter of this year, analysts have said, as the outbreak of the pandemic in Japan began late in March and the state of emergency was not declared until April 7.

Japanese household consumption has fallen for seven consecutive months year-on-year since the consumption tax was raised in October last year, with the decline accelerating rapidly this year, according to a survey released Friday by the Ministry of Internal Affairs and Communications.

April witnessed the sharp drop of 11.1 percent following a 6 percent plunge in March year on year. A sustained decline in personal consumption, which accounts for more than half of Japan's economy, will be a serious drag on the recovery.

Japan's exports fell year-on-year for 17 consecutive months, according to data released by the Ministry of Finance, extending the decline to 21.9 percent in April. A drop in exports of cars and auto parts due to plummeting global demand was the main cause.

Japan's tourism-related industries are the hardest hit by the pandemic. The number of foreign visitors to Japan fell 58.3 percent and 93 percent in February and March respectively compared with a year earlier, according to the government's tourism bureau. The drop widened to 99.9 percent in April. Japan's strategy to rely on tourism has suffered a serious blow.

As the number of foreign visitors to Japan plummets, the number of Japanese travelers also drops dramatically, with the number of Japanese checking in hotels in April down 71.1 percent from a year earlier. Tourism and related services turnover nosedived, with many small and medium-sized enterprises plunging into difficulties and bankruptcies showing a rapidly growing trend.

Japan's economy is likely to shrink at an annual rate of more than 20 percent in the second quarter, surpassing the record decline set in the wake of the 2008 international financial crisis, the NLI Research Institute predicted.

Assuming the epidemic peaks in most countries in the second quarter and subsides in the second half of this year, the global economy is expected to shrink by 3 percent this year, the worst recession since the Great Depression of the 1930s, while the Japanese economy will shrink by 5.2 percent, according to the International Monetary Fund's world economic outlook in April. 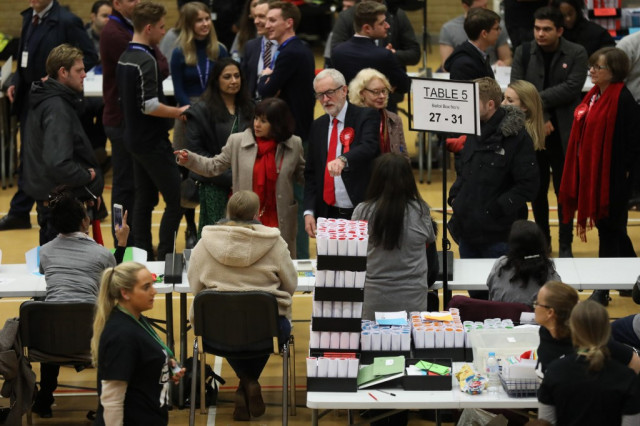 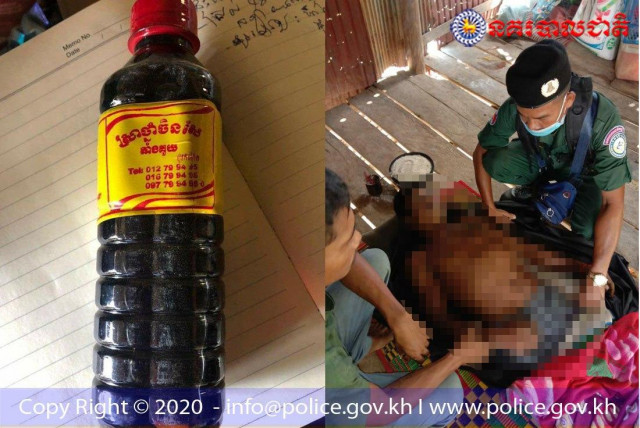 A Local Wine is Believed to have Cause the Death of Four Per...