This file photo taken on September 19, 2015 shows Benny Tai, co-founder of the Occupy Central movement, gesturing during an interview with AFP at the University of Hong Kong in Hong Kong. (Photo: AFP)

Hong Kong, China | A prominent Hong Kong democracy activist on Wednesday vowed to appeal his sacking by a top university as city leaders and education chiefs were accused of failing to defend academic freedoms under Beijing's tightening grip.

Law professor Benny Tai, 56, said he was fired on Tuesday by a disciplinary committee at the University of Hong Kong (HKU) after he was jailed last year for taking part in pro-democracy protests.

In a Facebook post on Wednesday, Tai said he would appeal the university's decision and consider launching a judicial review.

He also made a personal appeal to city leader Carrie Lam, a pro-Beijing appointee.

"Though I know this is a futile process, Carrie Lam cannot evade... her responsibility of infringing Hong Kong's academic freedom," Tai wrote, accusing Beijing of influencing the university's decision.

Tai is a leading figure within Hong Kong's pro-democracy movement.

A staunch non-violence advocate, he was jailed last year over his involvement in huge pro-democracy protests in 2014 that brought parts of the city to a standstill for weeks.

He is often the target of vitriolic statements from China's government.

The Liaison Office, which represents Beijing's government in the semi-autonomous city, released a statement late Tuesday calling Tai "evil" and welcoming his removal.

Earlier in the month the same office accused Tai of trying to foment a "revolution".

The sacking has sent a new chill through the semi-autonomous city's campuses already rattled by Beijing imposition of a sweeping national security law last month that has begun to criminalise certain political views.

"Benny Tai has become a martyr to civil disobedience," Joseph Chan, a political science professor at HKU, wrote on his Facebook page.

"The University of Hong Kong has sacrificed its reputation and it will not be able to hold its head high in the international academic community," he added.

"This day will become a major stain in the history of the University of Hong Kong that cannot be washed away."

"Calling all unis with ties to @HKU and claim to uphold #academicfreedom: time to speak up about this outrage," she tweeted.

The university has yet to issue a statement outlining why Tai was sacked and how it came to the decision.

Late Tuesday it released a statement saying it had "resolved a personnel issue concerning a teaching staff member" but it did not name Tai or give any details on what the outcome was, citing privacy.

HKU did not respond to media enquiries seeking further information.

Hong Kong has some of Asia's best universities, aided by free-speech protections denied on the authoritarian mainland.

But Beijing has made no secret of its desire to overhaul schools and universities which it believes are partly responsible for the huge and often violent democracy protests that broke out last year.

China has called for more patriotic education and the new security law has already prompted schools and libraries to pull some books.

Pro-Beijing figures have called for cameras in classrooms to monitor teachers.

Earlier this month AFP obtained an email to staff from an administrator at one of HKU's faculties warning there would be "zero-tolerance against politics or personal political views brought into classrooms".

HKU said the email was private correspondence and did not constitute official policy. 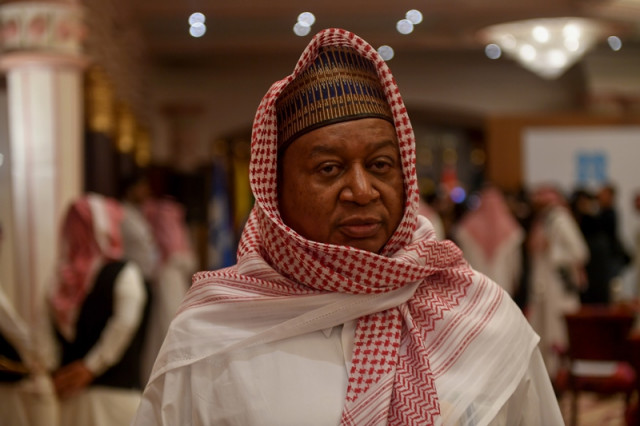 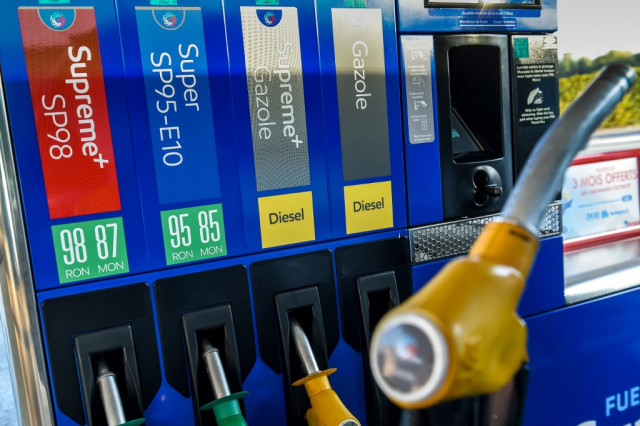 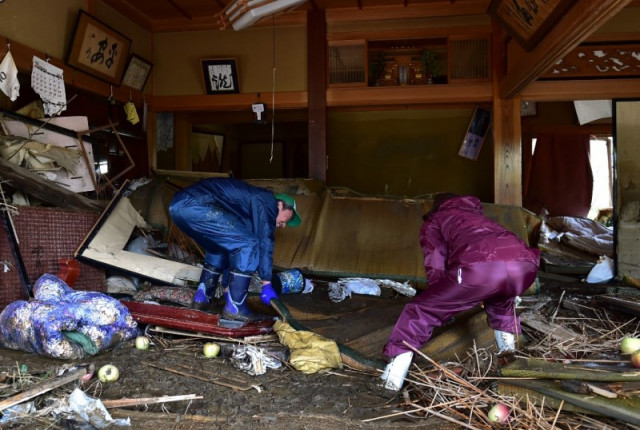