Siem Reap --“Angkor and Beyond…!,” a new and the latest program developed by ThmeyThmey News outlet, will be launched very soon! Angkor and Beyond is a program that aims to and focuses on the importance and significance of the centuries-old temples, ancient monasteries, traditions, culture, nature, wildlife, archeological sites, historical areas, food, clothing etc., mainly found in that incredible area of Siem Reap Province.

ThmeyThmey News—a Cambodian online news platform—at the initiative and as part of a cooperation agreement with the Apsara National Authority, will produce and publish video documentary contents in connection with the history of Angkor Park whenever possible. The video contents will be produced in Khmer, English and possibly French.

The City of Angkor in Siem Reap Province is undeniably one of the most famous historical sites in the world. What makes Angkor even more special is the close proximity between life at that tourism site and the life of local people who have lived next to those monuments for centuries. When looking at other tourism sites across the globe, this kind of proximity is rarely seen.

In view of the undeniable value of Angkor as a tourism area and the limited audio-visual material available for the general public—even though a large amount of the documentation has been produced—ThmeyThmey News has decided to contribute through production documenting tourism and Angkor Park’s historical features.

The goal of producing this video documentation is based on two main purposes: First, to further document various centuries-old temples as well as historical areas, which so far may not have been documented enough or properly. Second, to help make these historical sites and the cultural heritage they reflect better known among the younger generations of Cambodians as well as on the world stage with a focus on tourism. ThmeyThmey News has set as its mission to use social media platforms through information technology as a path to contribute to the development of Cambodian society (Media and Technology for Development).

This is not the first time that ThmeyThmey News is involved in specialized programs. Apart from publishing daily news articles and other related contents, ThmeyThmey has created a program that helps boost various local tourist attractions such as “Mercedes-Benz and the Hidden Treasure,” adventure-trip programs such as “Cambodia Amazing and ThmeyThmey25,” and journalist-training programs in several cities and provinces with the cooperation of NGOs.

“Angkor and Beyond…!” is ThmeyThmey’s latest program with its focus on cultural and the historical sectors, which have been generating revenues for the tourism sector and will continue to do so. During a meeting with the Apsara National Authority, Leang Delux, chief executive officer of ThmeyThmey News, said, “[t]his program will help contribute in the production of more video documentary in terms of history. Furthermore, this initiative is also one among many other preservation works.” Leang Delux added that, once the video documentary has been produced, ThmeyThmey News will publish it widely, making its content accessible to all viewers both domestic and international.

Hang Peou, director general of the Apsara National Authority, who has agreed to the production project and will offer support regarding historical contents said, “There are a lot of historical stories around Angkor Park, which demand specialists from all sectors to cooperate, document, preserve, and to further publish in order to share the knowledge with Cambodian people and especially the younger generations, as well as with foreigners. This video production will boost the tourism sector.”

The life of each historical feature and temple, the origins and timeline of the creation of Angkor’s irrigation system, the saver of the temples’ life, the relation between the elephants and the construction of Angkor Wat, the life of the communities inside Angkor park, the history of the locals, their culture as well as their ancient cuisine, the origins of the name “Angkor”… will be covered in videos and published over the next couple of months. 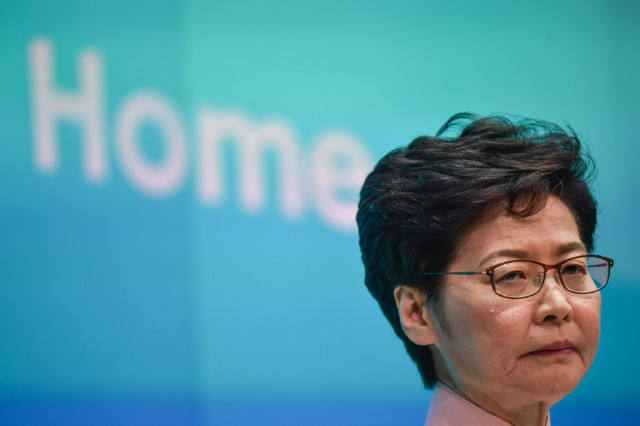 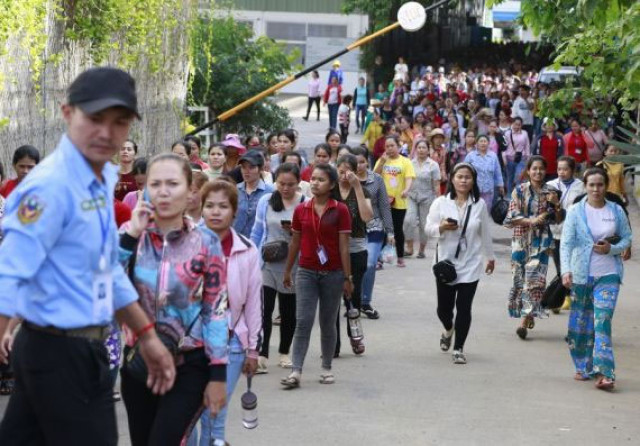 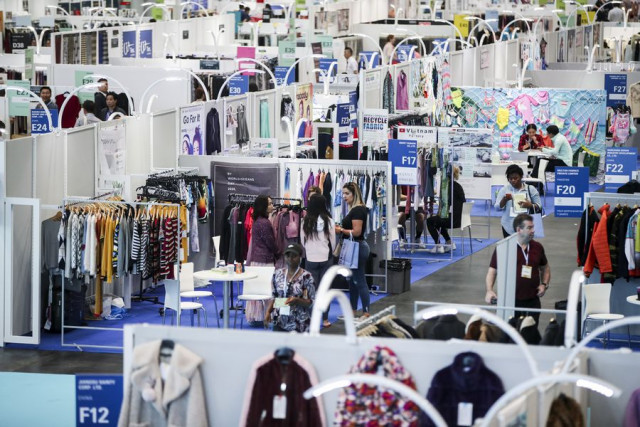