Many months have passed since the first Novel Coronavirus (Covid-19) patient arrived in the modern city of Angkor in Siem Reap Province. From one single microscopic virus to an unimaginable interruption in various business sectors in and outside every nation.

The size, the intensity and the duration of the disruption may vary greatly across regions and cultures. The city of Siem Reap—as well as popular tourism places all around the world—is stranger to many. However, within its own story, it is feeling devastated. The physical illness of the people is the economic illness of the community.

There stand the elaborative soulful stones scattering for 100s of square kilometers. They have been standing for so long that some of their history have eventually become legends and folk tales. With regular careful maintenance, these ancient structures fear no natural forces for many 100s of years to come. The current pandemic may deter a worrying number of both domestic and international tourists, but the temples still stand symbolically firm.

Almost 10 kilometers away from the Angkor Wat temple lies the modern city, Siem Reap. A city that sees an exciting number of tourists and large celebrations every single year since the 1990s. A city that resembles pretty many things about the history, the people and the culture of Cambodia. The Angkor Wat temple on the flag, the Apsara dancers on the advertisements, the smiles of Bayon temple on the card holders and many more. A few million foreign tourists visit the temples annually before the current pandemic. A city with an endless flow of tourists and revenues. So far.

Economic devastation and the feeling of disappointment. Some people tend to underestimate the “just in case” situation, which can happen at some point in their lives. While cash kept flowing in, some of the earners kept spending out. Saving and long-term investment seemed to be a bit unnecessary. While all businesses and skilled labor are mostly established and integrated around the tourism sector, one huge blow can provoke either a desired or an undesired domino effect.

As the tourism sector had been pretty much a reliable way of making a decent living for the locals for years, the urge of maintaining a set of multiple skills was not highly demanded. The majority of the locals were focusing much of their knowledge onto the tourism occupations. The decline in visitors during the pandemic has made a number of locals disappointed about their own capacity. During this time, some people also begin to develop and improve their new skills.

A lot of businesses struggle to sustain their investment. Stores, restaurants and even hotels cut down their output to conserve as much revenue as possible. Discount and promotion appear regularly in some businesses in order to attract more customers. The face of overall happiness still has not yet been well-established in many of the locals. The province of Siem Reap is trying to feed itself by itself. Some businesses try their best to function as long as their financial capacity allows. Yet some others are unable to take the risk and cease operations. Most people simply expect the businesses to live as long as the temples themselves. In this case, this idea is only partially true.

This one phrase could potentially be lifesaving. 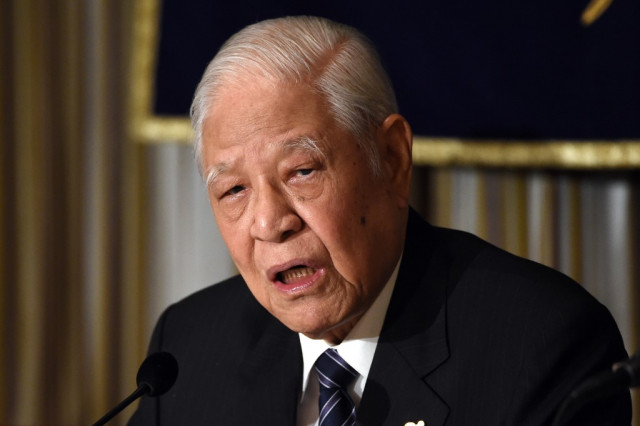