ASEAN and the South China Sea Dispute: Which Way Will Cambodia Jump?

PM Hun Sen takes part in the 27th International Conference on “The Future Of Asia” on May 27. Photo from PM Hun Sen Facebook

As Cambodia takes on the chairmanship of ASEAN this year, all eyes are on whether the South China Sea and security issues will be on the table for discussion.

Cambodia’s big role as ASEAN's spokesman, coordinator, and agenda organizer is the cause for concern.

Also, Cambodia's refusal to sign the ASEAN joint declarations in 2012 and 2016 over issues concerning China was frowned upon by other countries and provided an indication as to what this year’s dialogue would look like under Cambodia’s presidency.

Cambodia’s stance on the South China Sea dispute has always been to downplay it or suggest bilateral conflict resolution, which is either in China’s or Cambodia’s own interest.

Cambodia’s decisions as ASEAN Chair can best be explained by the theories of hedging and shelter.

Shelter theory is that small states are prone to many risks because of the international system and are more vulnerable than bigger states. Taking refuge or shelter under larger states is necessary.

In the South China Sea dispute, a Code of Conduct involving ASEAN and claimant states is set to be concluded his year yet close relations between Cambodia and China might be a constraint.

Cambodia is deemed to have closer ties with Beijing by seeking political shelter under the latter. Cambodia and China have extensive political ties and military cooperation and have a Comprehensive Strategic Partnership.

In April 2019, the two nations signed the "Action Plan 2019-2023 on Building a China-Cambodia Community of Shared Future."

Hence, Cambodia can reap benefits from Beijing by using this relationship to diminish Cambodia’s power asymmetry with other big powers through diplomatic and political means, while gaining a stronger foothold in international politics.

Because of this closeness with China, Cambodia is not likely to risk clashing with China’s interest by opting for bilateralism and non-interference from other superpowers such as the US in the South China Sea.

Because of Cambodia’s economic reliance on China, Cambodia will almost certainly contend that the claimant states should resolve their differences individually and avoid ASEAN engaging in this contentious subject.

The biggest FDI to Cambodia from 1994 to 2019 was from China which contributed approximately 21.81%. Cambodia, by 2017, has had around $4.2 billion in Official Development Assistance in the form of grants and soft loans from China.

China’s Belt and Road Initiative has benefited Cambodia in sectors of the economy from agriculture, infrastructure and tourism to energy.

Furthermore, between 2004 and 2017, China granted over 1,000 scholarships to Cambodian students to study in China, along with over 700 fellowships for short-term training and multiple exchange programs.

Cambodia has prospered remarkably from the relations with China among ASEAN members. This has shielded her from being heavily affected by the condemnation by the West and the withdrawal of EBA tariff protection.

It seems doubtful that much progress on the South China Sea will be made in 2022 as Cambodia picks a roof to shelter under.

Hedging theory illustrates how small states protect their interests by taking an ambiguous position of non-alignment among rival superpowers while having a position to fall back on when circumstances change.

Everyone is asking what Cambodia’s chairmanship will do for the progress of the Code of Conduct. Hedging theory might tell us.

Hedging has been one of the key strategic policies of all ASEAN members and Cambodia is not exempt from this notion. Despite its long-standing and well-established friendship with China, Cambodia also seeks to position itself in the middle of this issue as neutral, as its relationship and other strategic ties with all of the ASEAN claimant states are also important to Phnom Penh’s economic security. Commerce between Cambodia and ASEAN member states was worth $11.3 billion in 2020 alone.

Until now, Cambodia has been met with a lot of skepticism regarding the growing influence of China. However, this does not make Cambodia a puppet of China, and Cambodia’s strategic autonomy and other sources of security from partners besides China should not be ignored.

Cambodia has also been carrying out its strategic hedging. This can be demonstrated through its ability to sustain good relations with China while also seeking economic diversification with others like Japan and regional institutions like the EU and ASEAN.

The EU-Cambodian partnership has always been natural and ASEAN is also a good shield for Cambodia to preserve its interests. These sources of protection show that Cambodia has a fallback position.

Even though others might have predicted that Cambodia will pursue actions that favor China in this issue during its chairmanship, Cambodia might hedge and go the other route and try to conclude the Code of Conduct to ensure progress. This is also backed up by the Cambodia Chair’s wish to conclude this conflict this year.

Cambodia is still taking shelter under China over the South China Sea, despite being a non-claimant state, to reduce its vulnerabilities and to strengthen its ability to maneuver around international politics.

And, whether Cambodia is the chair or not, based on the consensus principle of ASEAN, the South China Sea issue is still stagnant owing to the diverse interests of the member states.

Therefore, what Cambodia can do to achieve long-term survival and benefits is to keep its current alignment with China while trying to diversify through security hedging and economic diversification with other states and organizations.

However, in the short term, the shelter strategy has a higher probability of occurring as in the past. The risk of the Code of Conduct not being concluded due to the extensive ties between Cambodia and China weigh more heavily than Cambodia’s standing and her relations with the members of ASEAN.

Authors: Chea Bunheng, Chhun Bormey, and Hiek Chann Veasna are a group of students from the Department of International Studies, Institute of Foreign Languages, Royal University of Phnom Penh. 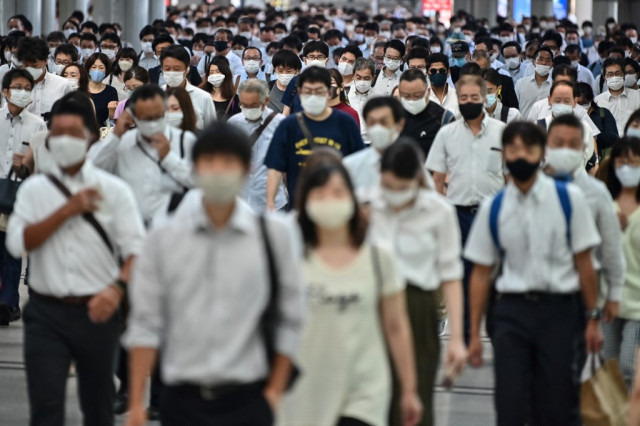 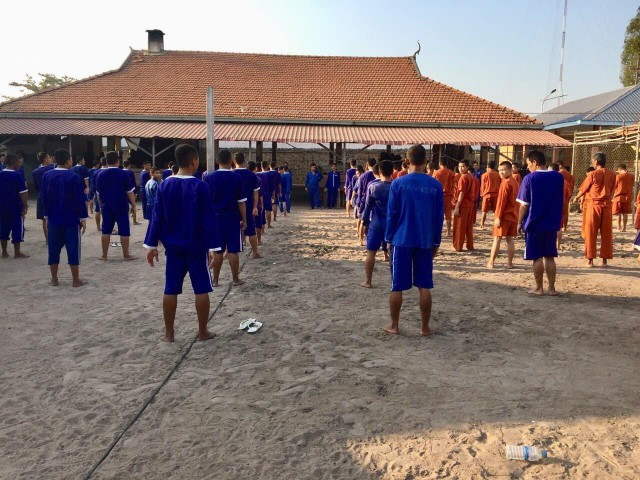