The Association of Southeast Asian Nations (ASEAN) holds a leaders' meeting to discuss the ongoing situation in Myanmar at the ASEAN secretariat in Jakarta, Indonesia, April 24, 2021. (Photo: Xinhua)

JAKARTA-- The leaders of the Association of Southeast Asian Nations (ASEAN) countries reached a five-point consensus Saturday on the situation in Myanmar, calling for "constructive dialogue" among all parties concerned.

According to the chairman's statement issued after an in-person leaders' meeting held in Jakarta, ASEAN leaders had a close discussion on the recent developments in Myanmar and expressed deep concern on the situation in the country.

A five-point consensus attached to the statement said there shall be immediate cessation of violence in Myanmar and all parties shall exercise utmost restraint.

According to the consensus, constructive dialogue among all parties concerned shall commence to seek a peaceful solution in the interests of the people.

"A special envoy of the ASEAN Chair shall facilitate mediation of the dialogue process, with the assistance of the Secretary-General of ASEAN," it said.

Foreign ministers of Laos, Thailand and the Philippines attended the meeting as representatives.

Around 4,400 police personnel have been deployed at 51 points across the Indonesian capital to ensure security. Roads around the ASEAN Secretariat, where the meeting was held, were temporarily closed.

ASEAN said in a chair's statement released at the Informal ASEAN Ministerial Meeting on March 2 that it was ready to assist Myanmar in a positive, peaceful and constructive manner. 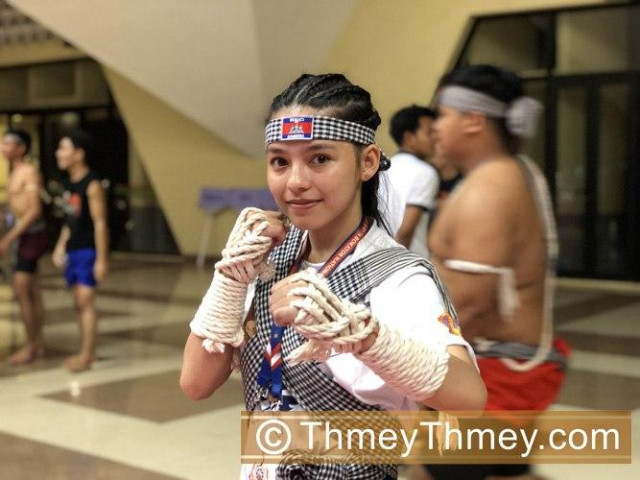 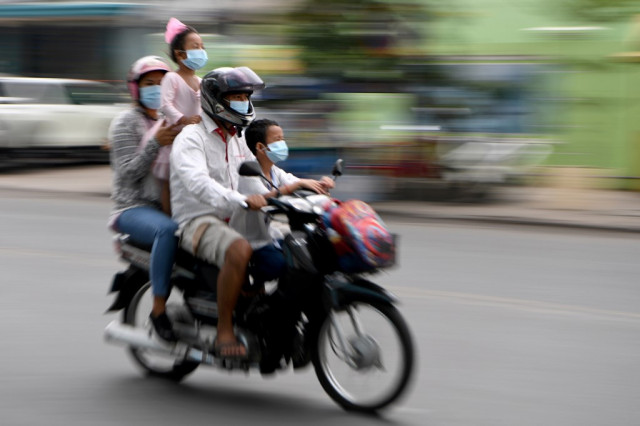