The renewed commitment came during a weekend summit in Bangkok which also adopted a declaration on combating marine debris in Southeast Asia.

In a statement Sunday, the ASEAN leaders said they agreed to “exert strong political impetus to conclude a modern, comprehensive, high quality, and mutually beneficial Regional Comprehensive Economic Partnership (RCEP) that will generate benefits for the region.”

At the same time, leaders agreed to “urge the exercise of maximum flexibility” by all 16 participating countries — the 10 members of ASEAN plus Australia, China, India, Japan, Korea and New Zealand.

ASEAN leaders also agreed to “intensify the ongoing efforts to conclude a modern, comprehensive, high quality and mutually beneficial RCEP this year, which will uphold a global trade environment that is open, mutually beneficial, rules-based and inclusive.”

The renewed efforts to conclude an RCEP agreement follow the successful conclusion of a Comprehensive and Progressive Trans-Pacific Partnership (CPTPP) last year.

After the agreement came into effect in December, members inaugurated a CPTPP Commission at a ministerial meeting in Tokyo in January. The commission is scheduled to meet again in New Zealand during the second half of this year.

The new regional economic partnership is sometimes referred to as the TPP 11 after US President Donald Trump withdrew from negotiations for a Trans-Pacific Partnership between 12 countries in 2017. 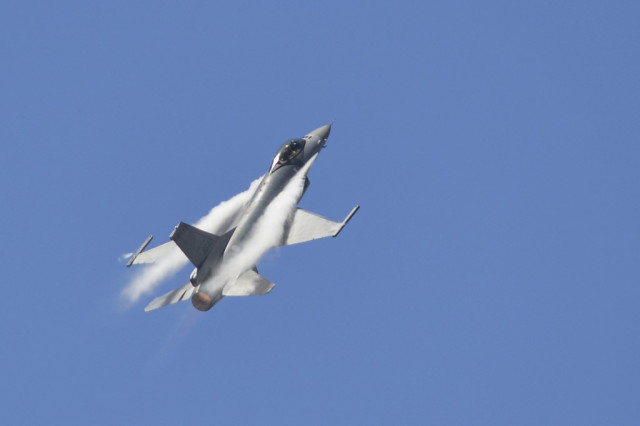