Transboundary haze pollution and the problem this may cause throughout the region was discussed Monday during the 15th Asean Ministerial Meeting on Environment held this week in Siem Reap City.

Srey Sunleang, director of the Department of Wetlands and Coastal Zones at the Ministry of Environment, said that Asean members reviewed the forest-fire report prepared by the Asean Specialised Meteorological Centre based in Singapore, and looked into ways to deal with such disasters in the region.

Smoke from forest fires in Indonesia recently spread over Malaysia and Singapore and, according to reports, reached the southern parts of Vietnam and Cambodia, worrying governments throughout the region.

Among other measures considered at the meeting, Asean officials discussed creating a center to monitor haze pollution in the region, establishing it in Indonesia, Sunleang said. "Indonesia accepted the proposal as the host of the center but we need to further discuss the methodology and setting up the center as fast as possible," he said, adding that cooperation with other environment centers in the world was also mentioned.

"Cambodia showed its commitment as an [Asean] member to deal with and prevent that issue," of haze pollution, Sunleang added.

The Asean Environment Ministers' Meeting is held every two years to discuss cooperation regarding environmental issues in the region.

According to Neth Pheaktra, spokesman for the Ministry of Environment in Cambodia, three key documents were scheduled to be reviewed and approved Tuesday. These included the draft of an Asean Joint Statement on Climate Change, the draft of an Asean Strategic Plan on the Environment, and the request to designate five national parks in Myanmar, Thailand and Vietnam as Asean Heritage Parks.

Due to end Oct. 11, the meeting involves around 400 environmental experts, government officials and researchers, a Cambodian government press release said. Cambodia and Vietnam to Set up a Joint Border Checkpoint at... 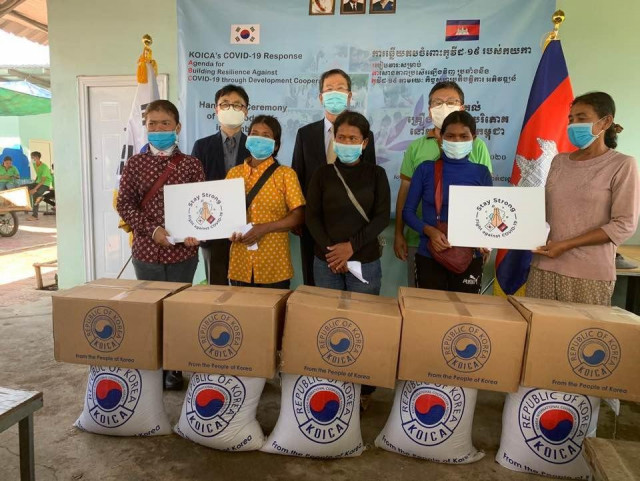 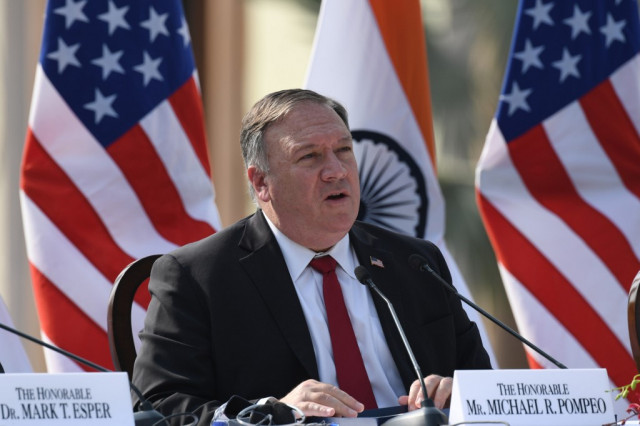