SIEM REAP - Climate change and the environment emerged as key areas of concern for delegates at the first ASEAN Youth Dialogue on 26 July.

Seventy-five delegates from ASEAN and the Republic of Korea (ROK) called for a Climate Change Movement as one of eight recommendations presented to Hang Chuon Naron, Minister of Education, Youth and Sport, and Dato Lim Jock Hoi, secretary-general of ASEAN.

Discussions were divided into groups to revisit, validate, and enhance policy recommendations such as governance, science, technology, and innovation, future of work, infrastructure and connectivity, inclusive and sustainable growth, climate change movement, narrowing the development gap among ASEAN member states, and people to people exchange.

Youth delegates raised key issues on building a standardized framework in the ASEAN community to reduce consumption and production of single-use plastic by creating a Mapping and Assessment of Standards and Labels on Plastic Packaging.

“We suggest adopting a two-pronged approach in order to combat the problems brought about by climate change in ASEAN and the ROK, namely, preventive and curative approaches,” the joint recommendation said.

As preventive approaches, delegates proposed empowering youth advocacy groups by providing a regional fund for their programs and involving them in a consultative process for climate-related policymaking.

“To support the funding initiative, ASEAN should allocate an annual budget for supporting existing and new youth advocacy groups,” they said.

Schools should incorporate climate change-related topics, projects, and practical lessons into subjects such as physics and chemistry, they said.

To mitigate unequal access to education facilities and resources, ASEAN member states should bolster cooperation with NGOs which take up action for climate change.

Delegates recommended that ASEAN and ROK need to promote public-private partnerships in climate change adaptation by including discussions or dialogues between ASEAN governments and private sector stakeholders.

Also, an ASEAN subcommittee should be established to develop and implement measures to regulate ASEAN member states by monitoring and evaluating their current and potential environmental impact, energy consumption, waste, products and pollution.

Dato Lim Jock Hoi, secretary-general of ASEAN, said the region is one of the most disaster-prone in the world and as global surface temperatures rise, scientists have projected that this will lead to frequent climate-induced hazards such as drought, floods and typhoons.

“It is very useful and wishful recommendations for future development from them, we will be looking for it as part of our future cooperation,” he said.

“We recognize that the youth have a critical role to play in climate mitigation and adaptation.”

Dato Lim Jock Hoi said the recommendation will be reviewed and analyzed by senior official bodies and will be put to the ASEAN social-cultural community.

“We need to look at which areas we’ll strengthen due to the inputs from youth body. We hope that this is important for ASEAN community building,” he said.

Chuon Naron acknowledged that the roles and voice of ASEAN youth in every aspect of the development sector cannot be overlooked.

Young people should be given opportunities in the development and implementation of government policies on education, health and well-being, and employment and opportunity.

Moreover, young people should be given opportunities to harness entrepreneurship skills, skills related to IR. 4.0, 21st century skills, understanding, and participating in addressing global issues such as climate change and environmental sustainability. 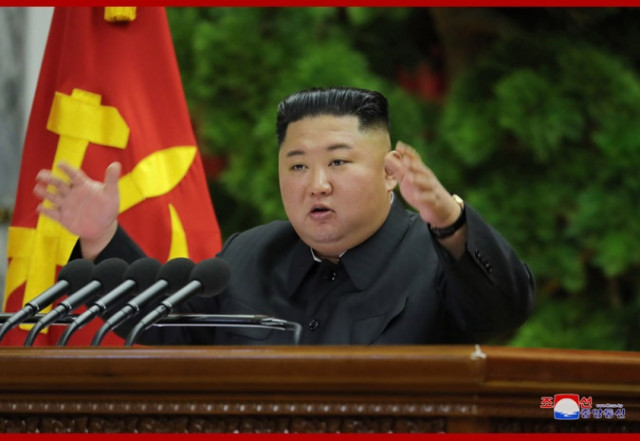 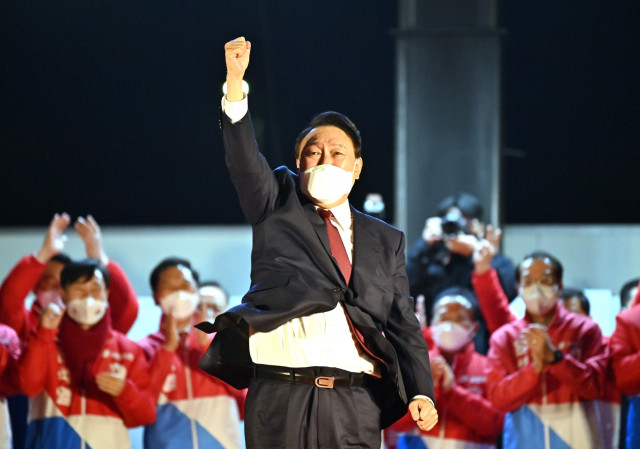 South Korea's new president set to get tough on North 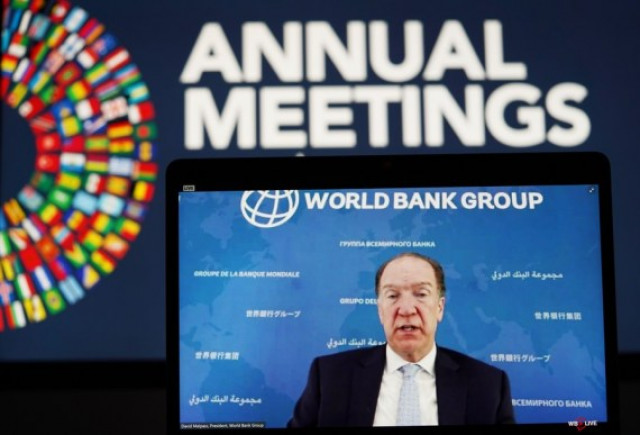 World Bank expects debt crisis to continue to worsen in 2022