ASEAN leaders join hands to pose for photos at the opening ceremony of the 34th Association of Southeast Asian Nations (ASEAN) summit in Bangkok on June 23, 2019 (AFP)

PHNOM PENH --Prime Minister Hun Sen and other ASEAN leaders are taking aim at single-use plastics as part of their new commitment to combat marine debris in Southeast Asia.

At an ASEAN Summit in Bangkok over the weekend, leaders adopted a declaration to address rapidly growing levels of marine debris — especially plastic litter.

Such debris is related to an "expected increase in negative effects on marine biodiversity, ecosystems, animal well-being, fisheries, maritime transport, recreation and tourism, local societies and economies,” the declaration said.

At the same time, the leaders called for an “integrated land-to-sea approach.”

The declaration meanwhile urged member states to “timely implement” an ASEAN Framework of Action on Marine Debris from a ministerial meeting in Bangkok in March.

Under the first priority area, one suggested activity is to encourage national authorities and businesses to develop and promote product sustainability and “circularity criteria" to stimulate the market for sustainable products and secondary raw materials.

“Addressing the unsustainable use and disposal of single-use plastic products” should take place at the same time.

Another activity suggested is to develop and strengthen upstream policies for land-based leakage “including single-use plastics” in addition to sea-based leakage.

In the third priority area, promoting public awareness and behavior change is suggested.

The fourth priority area includes a suggestion to promote private-sector investment in redesigning products and packaging as well as alternative materials.

"In addition to robust national actions to address marine debris, strategies for strong collaboration are particularly crucial for the ASEAN region.”

‘Encouraging the involvement of all stakeholders’

At a news conference in Bangkok Sunday, Thai Prime Minister Prayut Chan—o-cha said marine debris had a “widespread impact on the well-being, health and hygiene of people and marine animals and resources.”

The declaration “demonstrates ASEAN’s commitment to addressing the problem of marine debris in a serious and sustainable manner by supporting innovation and ideas, building capacity in research and the application of scientific knowledge as well as encouraging the involvement of all stakeholders,” he said. 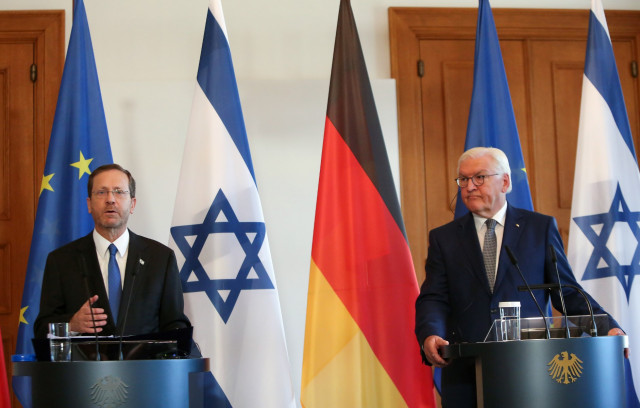 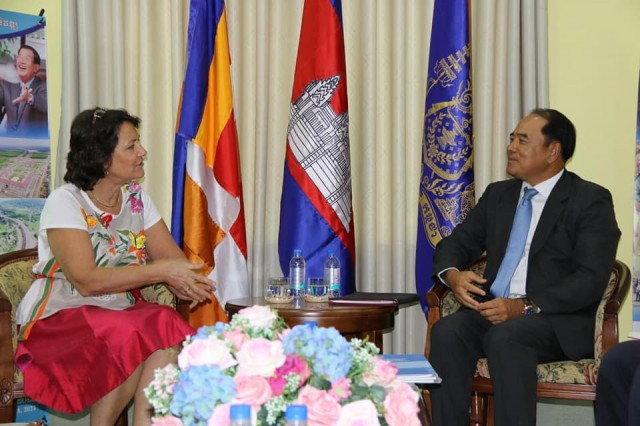 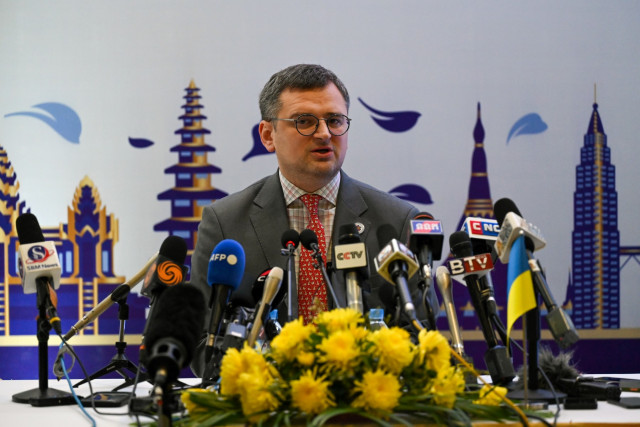