Analysts said there was little reaction to news that trade review talks between the superpowers due to have taken place Saturday had been postponed, though Donald Trump kept up his drumbeat against Beijing, warning he could target more Chinese tech firms including Alibaba.

The president's warning came as he issued another executive order stating internet giant ByteDance must sell its interest in the Musical.ly app it bought and merged with TikTok. The move follows an order last week that TikTok and WeChat end all operations in the US.

While the measure did not cause a market sell-off, there are worries about how much Trump will ratchet up tensions with Beijing as he struggles to retain the White House in November, with opinion polls showing him trailing Joe Biden in key battlegrounds.

Meanwhile, high-level talks between the two on their "phase one" trade agreement were called off, though observers said the decision was down to scheduling issues and that there was no concern for now about the future of the agreement, with both sides last week saying it would stay in place.

"For now there is no sign the trade deal is in jeopardy, with the review's postponement seen as an allowance for China to increase its purchase of US agricultural goods, which are way behind schedule" owing to the impact of the virus on trade, said National Australia Bank's Rodrigo Catril.

Hong Kong added one percent and Shanghai rose even more, with mainland stocks helped by a massive cash injection into financial markets by the Chinese central bank.

Taipei was also up more than one percent and Singapore 0.5 percent, while Wellington piled on 1.5 percent after the government delayed New Zealand's general election by four weeks to October 17 owing to a spike in new virus infections.

But Tokyo dropped 0.6 percent by lunch after data showed Japan's economy contracted the most on record in the second quarter, while Sydney and Manila were also in the red.


Investors are keeping tabs on Capitol Hill, with Democrats and Republicans no closer to a new stimulus for the beleaguered US economy, and expectations for no movement until the end of the month owing to both parties holding conventions over the next two weeks.

Still, the consensus opinion is that a deal will eventually be struck.

"Despite the stimulus package appearing to be in a standstill, the markets appear to be taking the view that major fiscal legislation is inevitable," said AxiCorp's Stephen Innes.

"Presumably based on the assumption that the Republicans will eventually accept a somewhat larger package in light of their incentive to support the economy ahead of the November election, where President Trump is trailing in the polls."

And while the coronavirus continues to flare up around the world, forcing the reimposition of containment measures, analysts said stocks will likely continue rising owing to unprecedented backing from central banks and as economies slowly recover from lockdowns earlier in the year.

"The economy is going to continue to reopen as we move into the end of this year," Brett Ewing, at First Franklin Financial Services, told Bloomberg TV.

"If you can buy into that story, you need to be ahead of money flowing into these value and cyclical stocks -- if you wait for a vaccine to come out, you’re going to be missing probably the biggest opportunity right now." 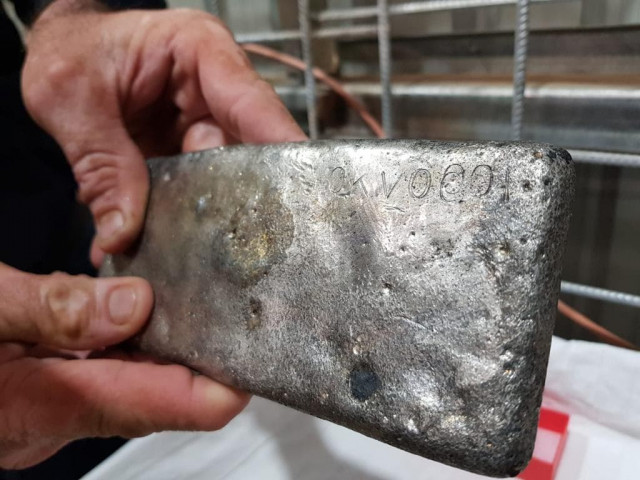