In a statement from Shanghai, the Chinese-Korean venture said the event — supported by the China Culture & Entertainment Industry Association and jointly hosted by Tencent and FEG — would be held from June 1 to 16. The total pool prize is CNY 50,000, it said.

The statement said the tournament would be divided into qualifiers, an elimination stage and a final stage.

FEG added that the champion would compete with Korea King Pro League (KRKPL) team for the qualifier of Honor of Kings World Champion Cup. The team will have an opportunity to win a total prize of CNY 16 million. 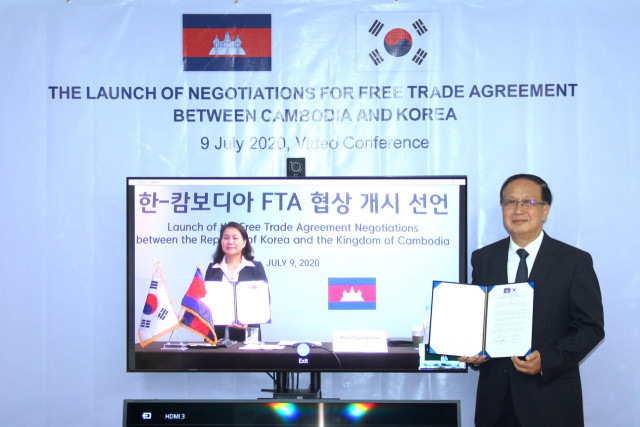 Cambodia and South Korea Kick off Talks on a Free Trade Agre... 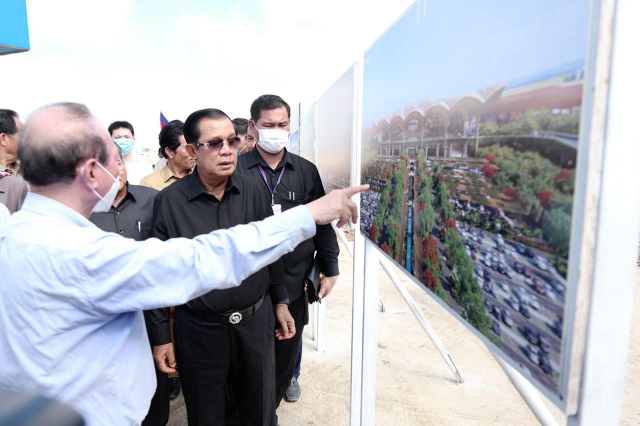