Australia 'deeply disappointed' by detention of citizen in China

Sydney, Australia | Canberra on Friday said it was "deeply disappointed" with the criminal detention of an Australian-Chinese writer in China, demanding Beijing release him if he is being held for "his political views".

In a strongly worded statement, Payne said the government had raised Yang's case repeatedly with Beijing at senior levels and written twice to China's foreign minister requesting a "fair and transparent" resolution, as well as access to his lawyer.

"This has not occurred," Payne said.

"The government has expressed concern about Dr Yang’s welfare and the conditions under which he is held," she added.

Payne said she had still not received clarification as to why Yang, also known as Yang Jun, was being held.

"If he is being detained for his political views, then he should be released," she said.

The author and democracy advocate was detained had been held in a secret location since being detained in January shortly after making a rare return to China from his current residence in the United States.

The foreign ministry in Beijing said then he was suspected of endangering "China's national security" -- which often implies espionage allegations.

Until this week he was being held under "residential surveillance at a designated location" (RSDL), a form of detention that allows authorities to hold people for serious crimes.

Payne confirmed Friday that he had been transferred to a criminal detention centre. 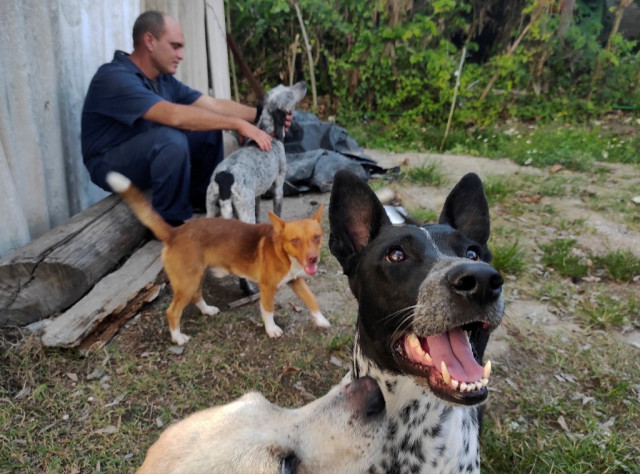 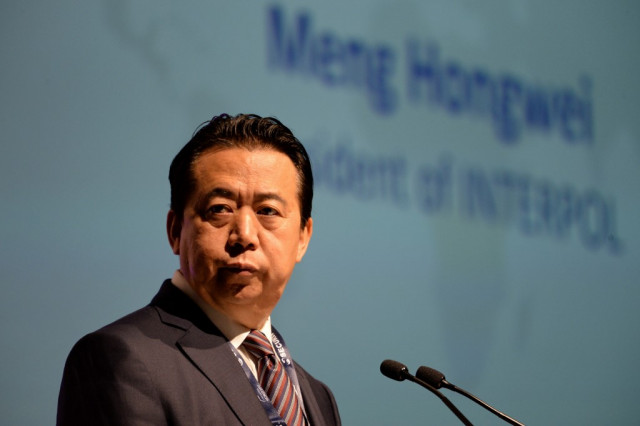