Australia's Prime Minister Scott Morrison speaks at the Lowy Lecture at the Town Hall in Sydney on October 3, 2019. Photo AFP

Sydney, Australia | Australia on Monday launched a high-level intelligence task force to combat what officials say is rampant foreign interference in the country and after claims of bold Chinese spying operations Down Under.

Prime Minister Scott Morrison said the new force would involve all the country's top intelligence agencies "to disrupt and deter anyone attempting to undermine our national interests".

One novelty of the force would see intelligence agencies, normally tasked with overseas threats, coordinate with federal police to identify and prosecute or expel foreign agents.

"We will be developing new specialist capabilities both from an investigatory capacity as well as being able to pursue investigations and bring them to either disrupt activity or, indeed, follow through and prosecute," Morrison said during a press conference in Canberra.

"This task force to counter foreign interference is about identifying it, disrupting and prosecuting."

Morrison did not explicitly mention China, saying "foreign interference comes from many, many different sources" and is "an evolving threat".

But Monday's announcement followed revelations that authorities were investigating a raft of explosive claims by Wang Liqiang, a would-be Chinese defector, about Chinese espionage and covert influence operations in Australia.

It also came after the recently retired head of the Australian Security Intelligence Organisation, Duncan Lewis, said China wanted to "take over" Australia's political system with an "insidious" and systematic campaign of espionage and influence peddling".

Australian authorities are also looking into a claim that China tried to recruit a Melbourne businessman and get him elected to parliament.

Bo "Nick" Zhao -- a 32-year-old luxury car dealer who was a member of Morrison's Liberal Party -- apparently rebuffed the offer and was found dead in a motel room in March.

Morrison described the allegations as "deeply disturbing and troubling".

China branded the claims "lies", accusing "some politicians, organisations and media in Australia" of "cooking up so-called China spy cases".

The law notably required the registration of any person or organisation acting on behalf of a foreign government.

As part of that crackdown, the government barred a high-profile Chinese businessman who held permanent Australian residency from returning to the country.

China is also widely suspected of being behind major intrusions into the computer systems of Australia's parliament and a university with close ties to the government and security services. 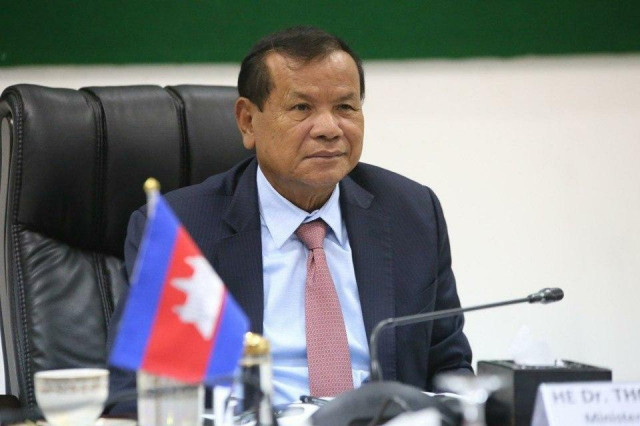 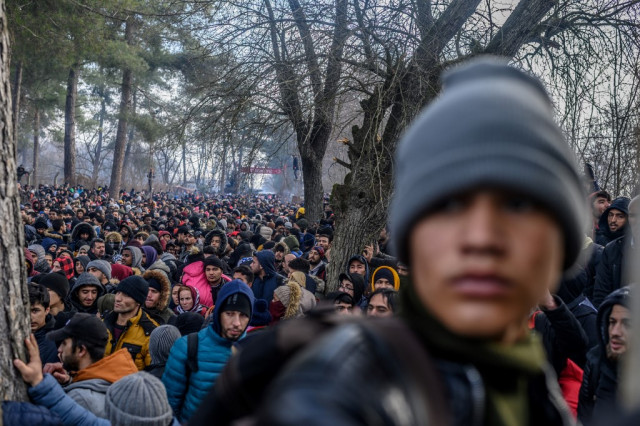 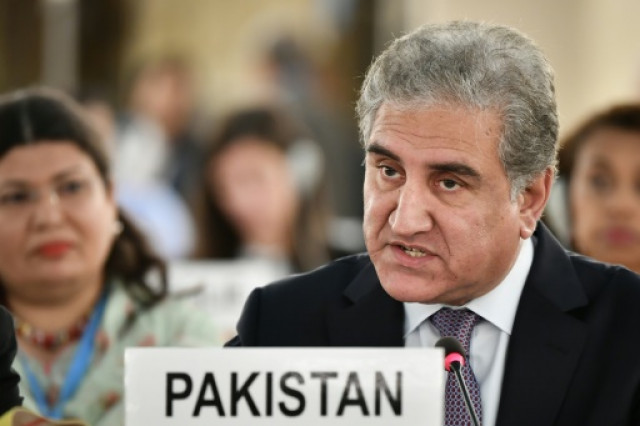