PNG, which enjoys substantial natural resources and sits at the crossroads of the South Pacific and East Asia, has been able to leverage its position as it looks to both Australia and Beijing for economic assistance.

He said the money was intended to "help Papua New Guinea in its efforts to put its budget on a more sustainable trajectory, assist in the delivery of core government services and support longer-term economic reforms".

Papua New Guinea Prime Minister James Marape said the low-interest loan was the "first significant concessional loan Australia has offered in many years to anyone in the world".

Cash-strapped PNG's public debt stands at about 33 percent of GDP, with interest repayments at 15 percent of the government's annual expenditure.

Marape has vowed to make PNG the "richest black nation" on Earth, but stagnant growth has made it difficult for his government to pay wages or build basic infrastructure.

Hawke said the loan "reflects the Australian national interest in a stable and prosperous Papua New Guinea" and comes after the PNG government "has taken the steps necessary to give us confidence in its economic reform agenda". 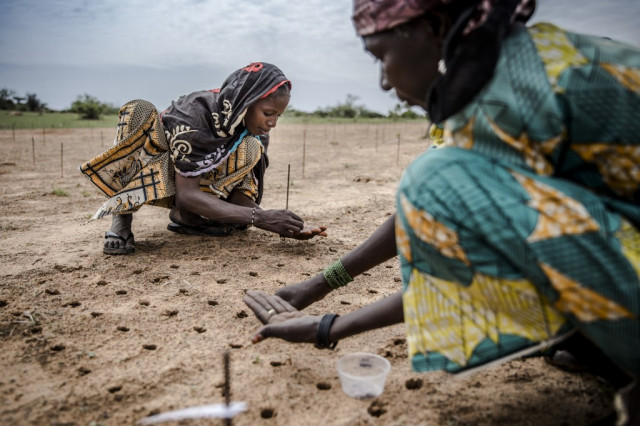 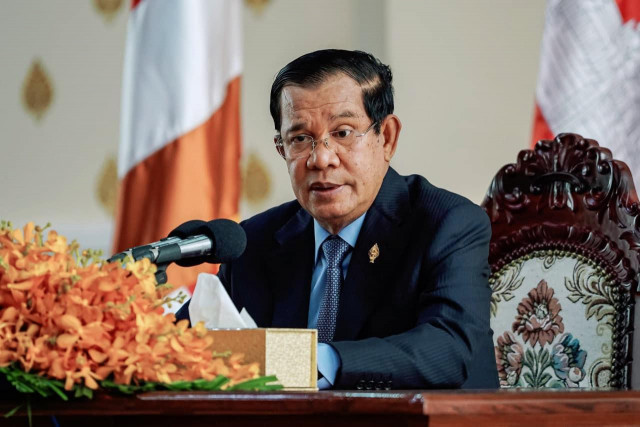