The funding is part of a 10-year scheme that includes training for police and judges to probe criminal networks, Australia's foreign affairs minister Marise Payne said at an Association of Southeast Asian Nations (ASEAN) meeting in Bangkok.

"The initiative will also support joint international investigations to help rescue victims and ensure traffickers are charged," she said.

Rising demand for cheap labour, especially in the fishing and construction industries, has spurred trafficking networks across Southeast Asia where porous borders allow for the easy movement of people.

China's thirst for brides from the Mekong region has also fuelled an illicit trade of mostly young women, thanks to Beijing's decades-long one-child policy and preference for boys.

"There are many deep-rooted factors that enable transnational crime, from corruption through to the unequal status of children and other vulnerable groups," Payne added.

The persecution of Rohingya Muslims in Myanmar's restive Rakhine state is also prompting new and dangerous networks to form.

Some 740,000 of the stateless Rohingya fled Myanmar for Bangladesh, following a brutal military crackdown in 2017 -- but many are leaving the squalid refugee camps in an attempt to reach Malaysia and Indonesia for work, where they are vulnerable to exploitation.

The sophisticated and lucrative trafficking trade in Southeast Asia was exposed in 2015 when Thailand tried to shut down a million-dollar people smuggling route for Rohingya Muslims from Myanmar.

The route came to light after the discovery of the migrants' mass graves in southern Thailand.

"We are also concerned by the situation in Rakhine State. We're committed to working with Myanmar, with Bangladesh, with ASEAN, and other partners towards a long term and durable solution," she said.

John Quinley from Fortify Rights, which documents trafficking cases in the region, called on ASEAN countries to boost cooperation and punish perpetrators.

In 2016, there were an estimated 25 million people trapped in modern slavery across Asia-Pacific, according to the Global Slavery Index. 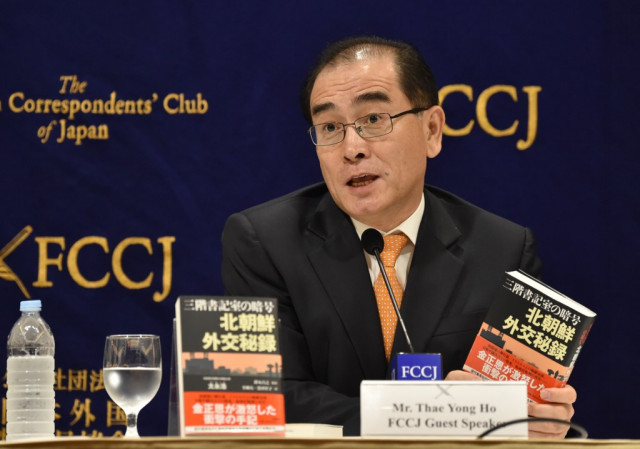 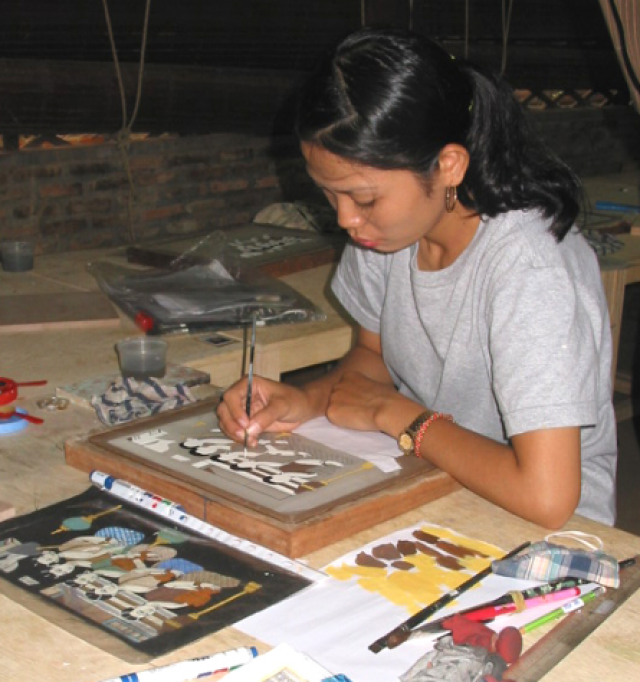