Australia PM on not sharing vaccine: History will be 'severe judge'

United Nations, United States | Australian Prime Minister Scott Morrison on Friday insisted that any nation that develops a Covid-19 vaccine share it universally, warning that history will be a "severe judge" if not.

Morrison made the strongly worded appeal at the United Nations as the United States, a historic ally of Australia, resists global efforts to collaborate on a vaccine.

"When it comes to a vaccine, Australia's view is very clear -- whoever finds the vaccine must share it," Morrison said in a message to the virtual UN General Assembly recorded in front of the iconic Sydney Opera House.

"Some might see short-term advantage or even profit, but I assure you, to anyone who may think along those lines -- humanity will have a very long memory and be a very, very severe judge."

Morrison vowed that Australia will share a vaccine if it discovers it and promised support for Covax, the UN initiative that aims to have two billion doses of a vaccine ready for universal distribution by late 2021.

The United States, China and Russia -- which, to wide skepticism, has already unveiled its own vaccine -- have shunned Covax.

President Donald Trump's administration has given notice that the United States will pull out of the World Health Organization, calling it biased toward China, and has refused to promise to share Covid research, fearing theft of intellectual property from US pharmaceutical companies.

In a sharp difference from Trump, Morrison credited the efforts of the WHO in containing Covid-19.

But Australia has joined the United States in pushing for an investigation into the origins of the coronavirus, news of which was initially suppressed when cases surfaced in China late last year.

"We must do all we can to understand what happened for no other purpose than to prevent it from happening again," Morrison said.

Australia's call for an investigation has contributed to a sharp deterioration in relations with China, whose ties have also soured dramatically with the United States.

Australia, with its geographic isolation and strict measures, has enjoyed more success than most Western countries in containing Covid-19.

Morrison has advocated mandatory vaccinations once a vaccine is available.

Leaders from developing and middle-income nations also called for the sharing of vaccines as they took the virtual rostrum at the annual UN summit.

"I urge that Covid-19 vaccines and medicines be considered as global public goods that can be accessible to all," said Thai Prime Minister Prayut Chan-O-Cha, whose address ignored mounting pro-democracy protests seeking his resignation.

Argentine President Alberto Fernandez also called for a Covid vaccine to be "a global public good."

"With the pandemic, as with poverty, nobody will be saved on their own," Fernandez said.

Chilean President Sebastian Pinera, referring to US-China rivalry, urged major powers to end "permanent confrontation" and "lead the fight against this pandemic and global recession," including through working together on a vaccine.

And Ecuador's President Lenin Moreno said of Covax: "Only through this can we have vaccines and technologies free of patents that can be distributed justly with special attention to the most vulnerable."

Latin America has suffered an especially heavy blow from Covid-19 with nearly nine million cases and more than 330,000 deaths, one third of the global total, according to an AFP tally based on official data. 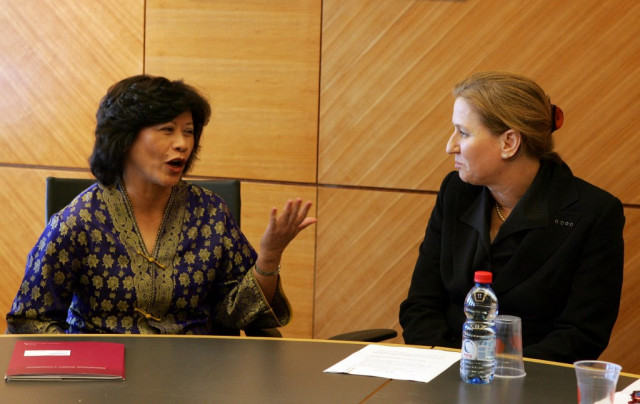 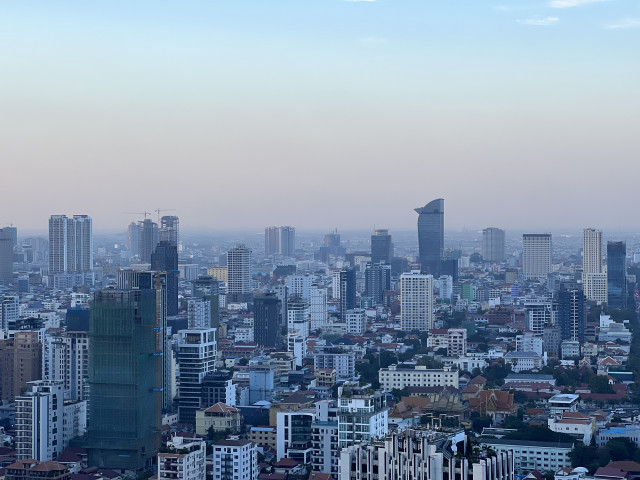