In this undated file photo released by the Taiwan Ministry of Defense, a Chinese PLA J-16 fighter jet flies in an undisclosed location.

SYDNEY— Taiwan has asked has Australia for help following the increase in recent days of incursions by Chinese jet fighters into Taiwan’s air defense identification zone.

China considers Taiwan to be a breakaway province that will someday rejoin the mainland. However, authorities in Taipei consider the island a sovereign state.

Like most other countries, Australia does not formally recognize Taiwan’s self-declared independence. However, there are important bilateral economic and social ties.

Australia’s spokesperson for the Department of Foreign Affairs and Trade said Monday that the “resolution of differences over Taiwan and other regional issues must be achieved peacefully through dialogue and without the threat or use of force or coercion.” The statement echoes concern from the U.S. State Department, which also said it was “very concerned” by Beijing’s pressure on Taiwan.

Richard McGregor is a senior fellow for East Asia at the Lowy Institute, a Sydney-based research and policy organization. McGregor told the Australian Broadcasting Corp. that Canberra could be drawn into mounting tensions over Taiwan after China sent dozens of fighter jets and bombers into its airspace.

“It is psychological pressure, you know, to wear Taiwan down. I mean, China does not want to invade Taiwan, they do not want to fight a war over Taiwan. They want to put enough pressure on Taiwan that eventually Taiwan, kind of, gives up and agrees to terms as it were,” McGregor said.

Last month, Australia and the United States announced plans “to strengthen ties with Taiwan,” describing it as “a leading democracy and a critical partner for both countries.” Due to escalating tensions, such partnership is now critical, McGregor says.

“It is going to become a more difficult position for Australia because, of course, if the U.S. decides that it will up its support for Taiwan, it wants help from countries like Australia and Japan,” McGregor said.

Australia also signed a new security partnership with the United States and Britain to share defense technologies in what analysts said was an effort to counter the potential threat from China in the Indo-Pacific region.

China is Australia’s biggest trading partner, but the relationship has become increasingly fraught in recent years because of various geopolitical, diplomatic and trade disputes. 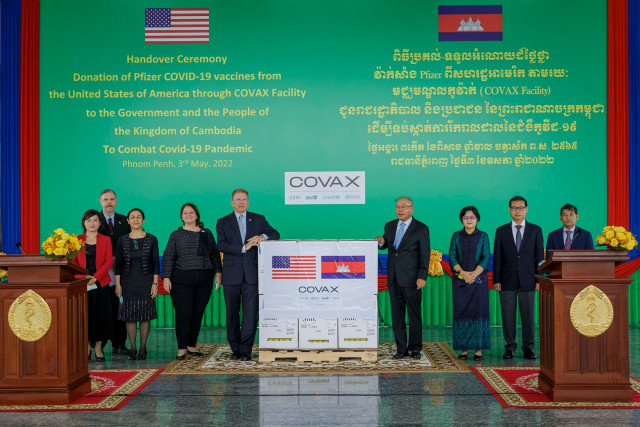 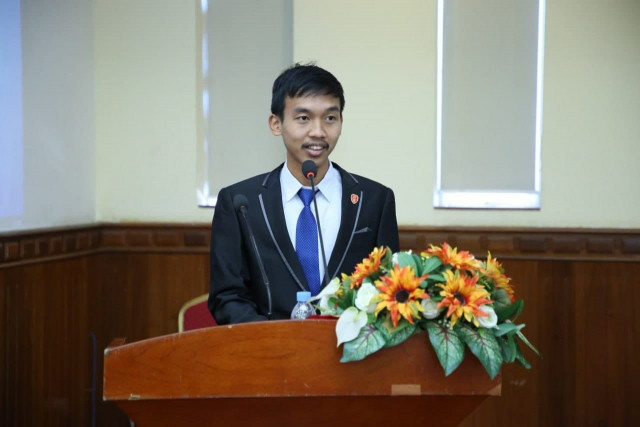