Melbourne, Australia | Australia's second-biggest city will make it compulsory to wear a mask in public, authorities announced Sunday, as Melbourne steps up efforts to bring a coronavirus outbreak under control.

Victoria state, which includes Melbourne, now has nearly 3,000 active cases of COVID-19 after a further 363 infections were reported Sunday despite a 10-day lockdown.

Premier Daniel Andrews said more than five million people in Melbourne and neighbouring Mitchell Shire would be required to wear a mask or other face-covering in public spaces from midnight Wednesday into Thursday.

"You won't be able to leave home without your mask and then wear it where it is absolutely essential to stop the spread of this virus."

Failure to comply with the new rule will mean a Aus$200 ($140) fine -- though Andrews said "common sense" discretion would be applied to activities such as running or visiting a bank.

Bandanas and scarves will be acceptable as face-coverings until the state can boost supplies of masks, Andrews said, adding that anything was "better than no face-covering at all".

The decision makes Melbourne the first place in the country to mandate the use of face-coverings.

Mask-wearing is not common in Australia and has not been part of the country's COVID-19 response until now.

Australia's other states and territories have closed their borders to people from Victoria in a bid to stop the outbreak from spreading, as most regions have not reported any new locally transmitted infections for weeks.

But the contagion has reached Sydney, where locally transmitted cases have spiked in recent days after an initial cluster emerged from an infected Melbournian who visited a popular pub.

Australia has reported almost 12,000 cases of COVID-19 nationwide and 122 deaths in a population of about 25 million. 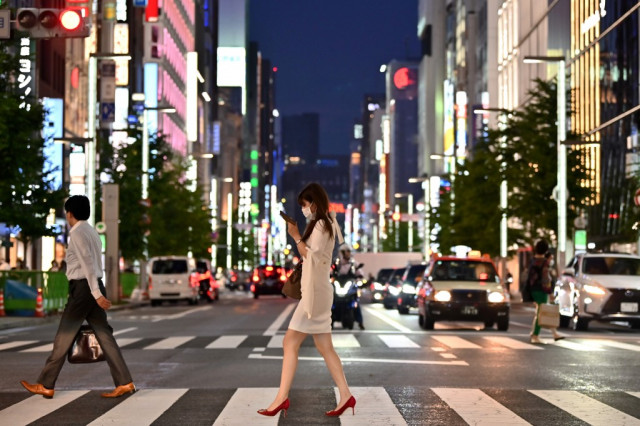 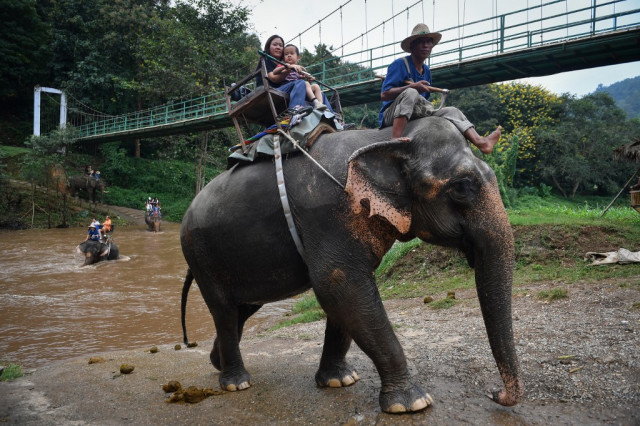 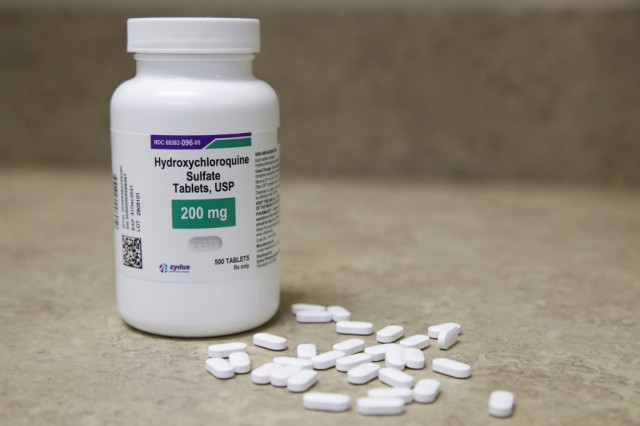