The ALP on Friday released its policy costings, including details on how it plans to increase aid to 0.5 percent of gross national income - equal with the goal set for developed countries by the United Nations (UN).

According to the Australian Broadcasting Corporation (ABC), the government has announced a 2-billion-Australian-dollar (1.4 billion U.S. dollars) infrastructure bank for Pacific nations to be partially funded by cutting foreign aid to South-East and South Asia. 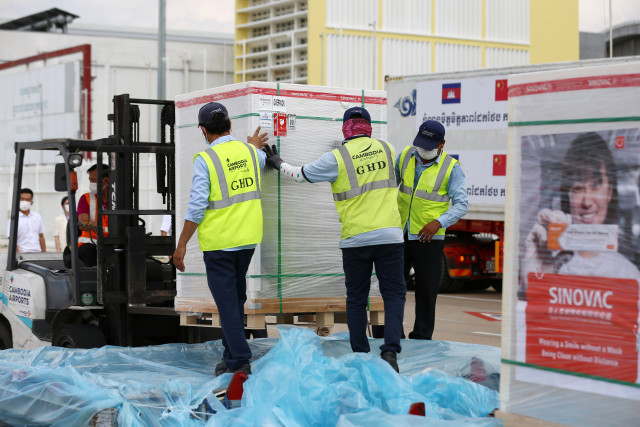 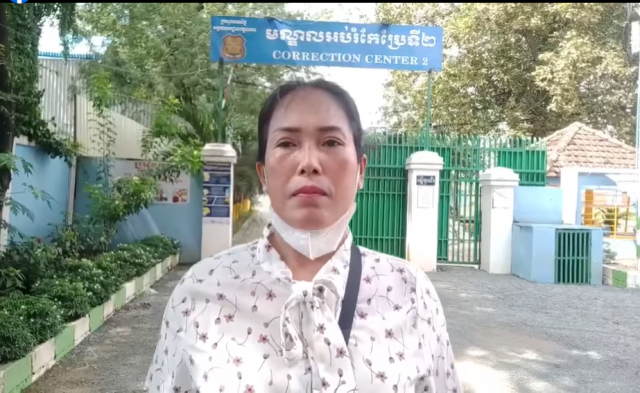 Release of Autistic 16-year-old from Prison Delayed by Two D...