Photo taken on May 1, 2021 shows the autumn scenery in Canberra, Australia. (Photo: AFP)

CANBERRA-- South Australian universities have issued a plea to the federal government to allow international students back into the country.

According to data released on Monday, international enrolments in SA's universities have dropped by 33 percent amid the coronavirus pandemic, crippling their budgets.

Sebastian Raneskold, Flinders University's vice-president and pro vice-chancellor (International), said the fall was "deeply concerning" for universities and the broader SA economy, calling for the "urgent activation" of a plan for the arrival of international students.

"This could include dedicated quarantining facilities for international students to ensure their return doesn't affect general repatriation efforts," he told News Corp Australia.

Prior to the coronavirus pandemic international students were worth 2 billion Australian dollars (1.54 billion U.S. dollars) per year to the SA economy.

Enrolments in SA from China, the state's biggest international education market, have dropped 20 percent and those from India, its second-biggest market, have fallen 35 percent since the beginning of the pandemic, according to News Corp Australia.

Projections included in the federal budget for financial year 2021/22 revealed that the federal government does not expect Australia's international borders to re-open until mid-2022.

Jacqueline Lo, pro vice-chancellor (International) at the University of Adelaide, said the news was "disappointing and very worrying" for the institution.

Education Minister Alan Tudge said in January that the government was open to "all options" for the return of international students and called for state and territory governments to submit proposals to the federal government. 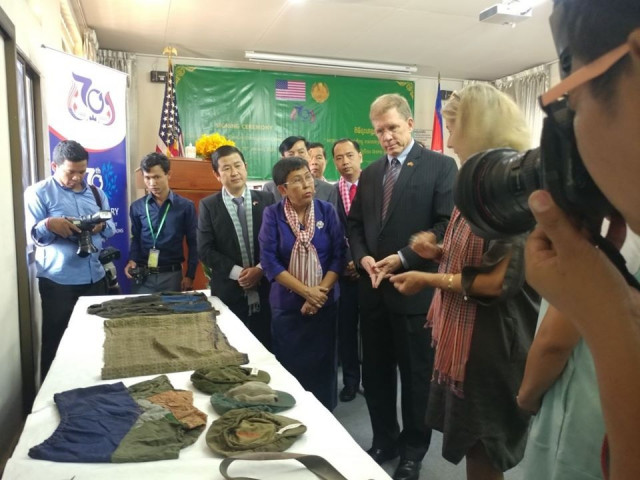 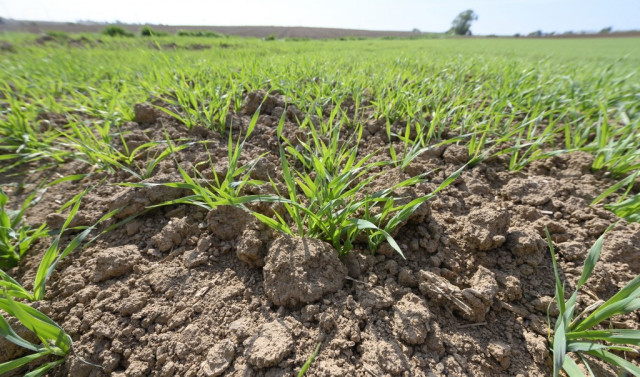 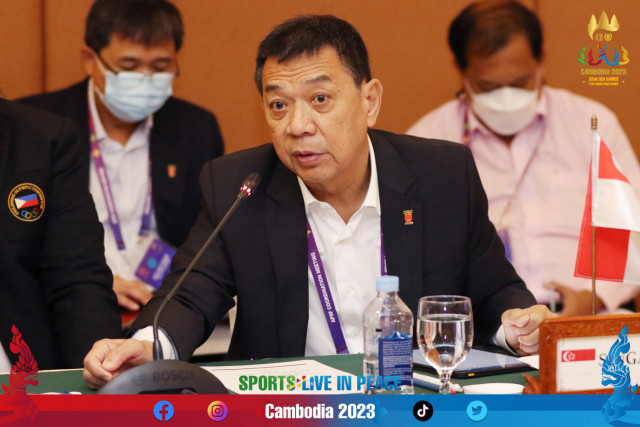