The Asian Development Bank (ADB) is supporting the development of two gigawatts of solar power in Cambodia, which will help the country reach its carbon neutrality goal by 2050. Photo: ADB

PHNOM PENH – The Asian Development Bank (ADB) is supporting the development of two gigawatts of solar power in Cambodia, which will help the country reach its carbon neutrality goal by 2050.

The government has also said foreign investments in clean energy must ensure affordability in addition to environmental factors.

ADB will help Electricity of Cambodia (EDC)  conduct a nationwide study of the potential for more solar energy capacity when combined with a battery energy storage system to be put into place from this year through 2030.

“ADB will also assist EDC in bidding out a 100-megawatt pilot project identified under the study to the private sector, which will build, finance, and operate the project,” ADB said.

“The pilot project is expected to mobilize up to $100 million of investments and serve as a model to replicate fast and efficient procurement of affordable renewable power in Cambodia.”

The construction of two gigawatts of solar energy is consistent with the government's plan to meet its rising energy needs by promoting the use of renewable energy sources and energy efficiency, ADB said.

Cambodia’s share of installed solar capacity increased from almost nothing in 2016 to about 12 percent by the end of 2021. Using the country’s abundant solar resources would be essential to this strategy.

The new Power Development Masterplan for Cambodia acknowledges the potential to increase solar photovoltaic capacity, which is anticipated to reach more than three gigawatts in 2040. The adoption of battery storage is required to increase grid stability as the share of solar grows.

Keo Rattanak, head of state-run electricity EDC, said attracting investment in solar and wind energy is the top priority of the government in line with Cambodia’s masterplan for the energy sector.

The plan sets out to introduce the pledge to produce at least 60 percent of clean energy, starting from now until 2040. The plan must not be under 60 percent, he said.

“Is 60 percent high? It is high because ASEAN only wants to achieve 35 percent of the share of renewable energy. But we have achieved 60 percent already,” Rattanak said during the Senior Power Talk: Clean Energy and Cambodia's Sustainable Economy on Oct.25 at the National University of Management.

The ASEAN Plan of Action for Energy Cooperation aims  to increase the energy intensity reduction target to 32 percent in 2025 based on 2005 levels, as well as to achieve a 35 percent share of renewable energy in ASEAN installed power capacity by 2025.

“We want investment, but we also want the best possible investment from local investors,” he said, adding that Cambodia has received about $10 billion from foreign and private investment. 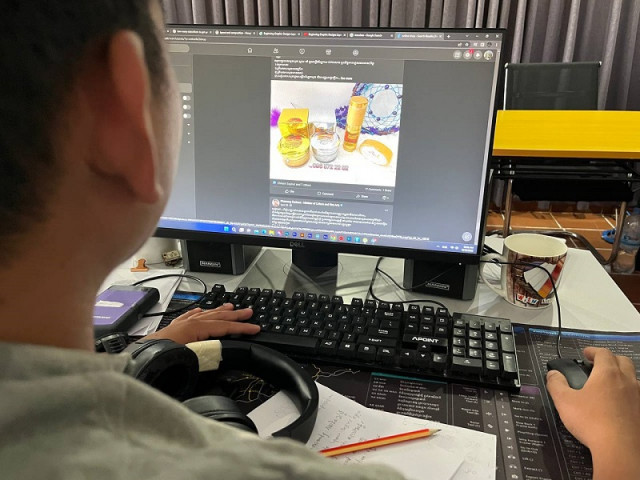 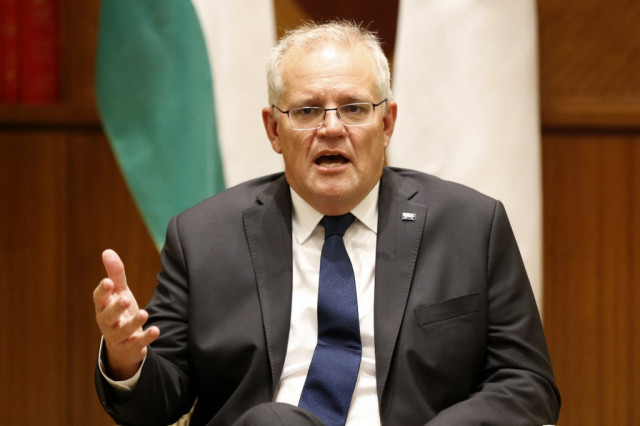 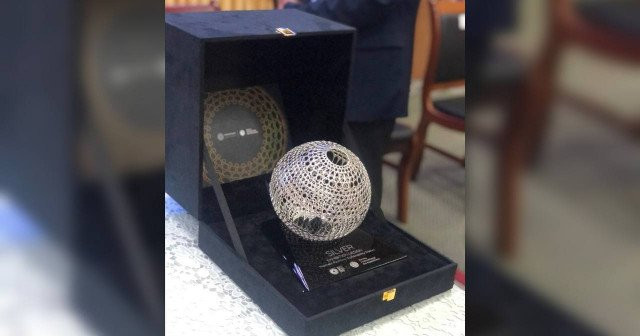