The Japanese national flag flies on a part of the Bank of Japan headquarters in Tokyo on June 16, 2020. (Photo: AFP)

Tokyo, Japan | The Bank of Japan on Thursday lowered its economic growth and inflation forecasts for this fiscal year owing to the impact of the coronavirus but left its massive monetary easing policy untouched.

"Japan's economy is likely to follow an improving trend, with economic activity returning and the impact of the novel coronavirus waning gradually, but the pace is expected to be only moderate while vigilance against Covid-19 continues," the central bank said in its quarterly report issued after a policy meeting.

It said its forecast for growth was now lower compared with that given in July, "mainly due to a delay in recovery in services demand, but is somewhat higher for fiscal 2021 and more or less unchanged for fiscal 2022".

The year-on-year change in prices excluding fresh food "is likely to be negative for the time being", officials said, citing factors including the virus, previous declines in oil prices and a domestic travel subsidy programme.

For the year to March 2021, the BoJ expects the economy to shrink 5.5 percent, against a 4.7 percent contraction in the July estimate, while prices are seen falling 0.6 percent, compared with a previously forecast 0.5 percent decline.

For the fiscal year to March 2022, however, it revised up growth and inflation forecasts to 3.6 percent from 3.3 percent and 0.4 percent from 0.3 percent, respectively.

The BoJ kept its negative interest rate of 0.1 percent on bank deposits, as well as its policy of unlimited purchases of Japanese government bonds, to ensure their 10-year yields remain around zero percent.

"The Bank will closely monitor the impact of the novel coronavirus and will not hesitate to take additional easing measures if necessary," it said.

The virus situation in Japan has been relatively stable in recent months, with around 97,000 infections and 1,700 deaths recorded so far.

But a second wave is accelerating in key markets, including in Europe, where France has announced a new nationwide lockdown. 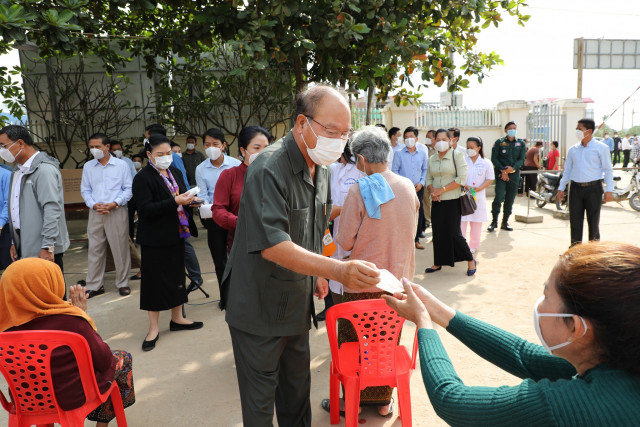 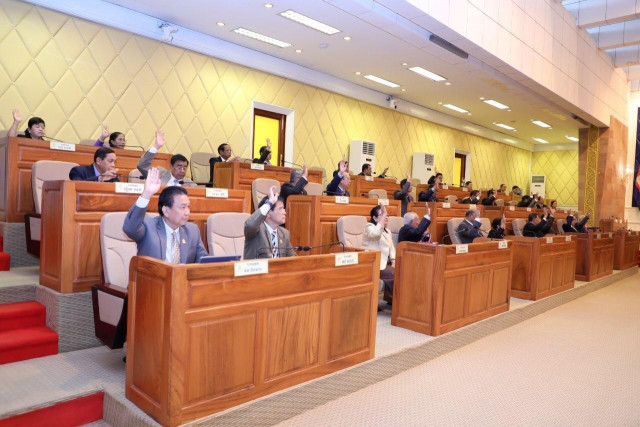