Colonel Kim Ponlok, a police inspector at Kamrieng District was removed from duty after he had been found to have released an illegal employment broker.

Colonel Kim Ponlok is the first official to be removed from duty after Prime Minister Hun Sen ordered authorities to detain brokers who were leading Cambodians across borders illegally in search of employment.

PHNOM PENH--The Cambodian government on Feb. 15 announced the dismissal of Colonel Kim Ponlok, a police inspector at Kamrieng District, Battambang Province after he was found to have released an illegal employment broker.

Just yesterday, Prime Minister Hun Sen ordered the detention of anyone leading Cambodians across national borders illegally and called for harsher punishments on those found guilty. He also warned that any officials who allow employment brokers to evade quarantine facilities at the borders would be fired.

With an estimated 130,000 Cambodian migrant workers returning from Thailand since April 2020, recent months have seen jobless Cambodians attempt to cross the Thai border through any means necessary. Often, the desperation of these would-be migrant workers is capitalized on by an employment broker, who helps arrange passage across the border, documentation and employment upon arrival in the destination country.

However, there have been countless cases of Cambodians lured abroad by the promise of well-paid work, only to find the situation very different to what was agreed upon by the broker. In many cases, the victim has in fact been trafficked into one form of modern slavery or another.

Hun Sen yesterday ordered officials working at the borders of Vietnam, Thailand and Lao PDR to step up their efforts in addressing the issue.

As a result, the Battambang Provincial Administration said that Colonel Ponlok had been found guilty of releasing an employment broker who had led Cambodians through illegal border corridors in order to avoid a nearby quarantine center.

Nguon Ratanak, provincial governor of Battambang, extended Hun Sen’s warning to taxi drivers who he suggested could be involved in smuggling Cambodians across borders.

“If any authority dares to release a taxi driver who transports workers to evade the quarantine centers—whether emotionally or financially motivated—they shall be held accountable before the same law,” he said. 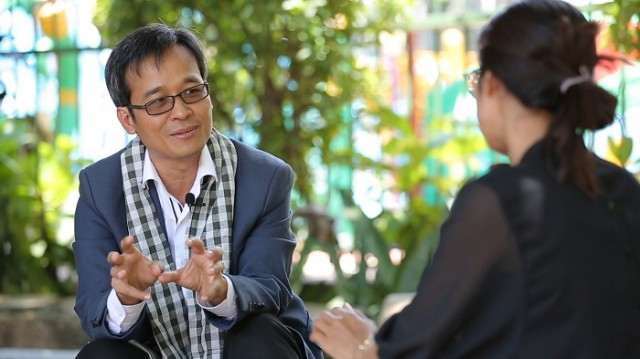 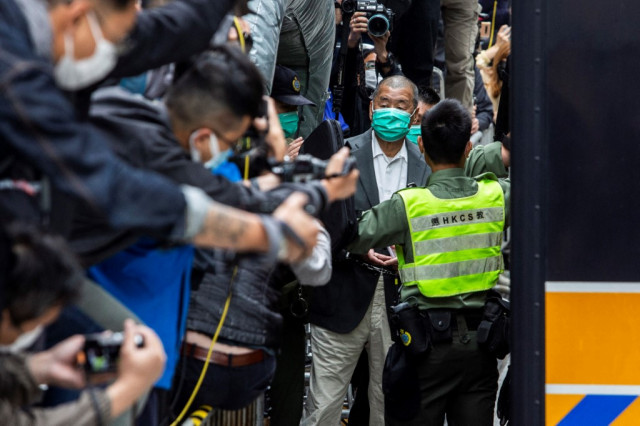 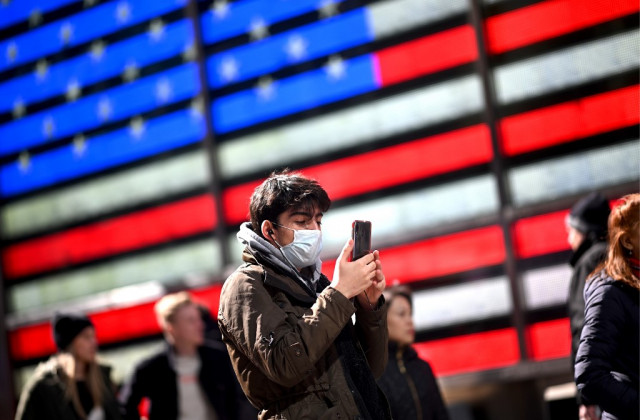 Americans urged to wear masks as virus toll mounts around wo...