A visitor takes pictures of logos of the upcoming Beijing 2022 Winter Olympic and Paralympic Games during the Beijing Olympic Expo marking the 10th anniversary of the 2008 Olympic Games, in Beijing on August 8, 2018. (Photo: AFP)

Beijing, China | Beijing 2022 organisers were "pressing ahead" with preparations for the Winter Olympics Friday after a senior IOC official warned the coronavirus could force the Games to be postponed.

Dick Pound, a former International Olympic Committee vice-president, told AFP that all options would have to be considered if the Beijing Games cannot be held in 2022.

Beijing is due to host the Winter Olympics just six months after the Tokyo 2020 Summer Games, which have been put back a year to July-August 2021 because of the coronavirus.

However, with the pandemic showing no signs of receding, Japanese and IOC officials have both raised fears that the Tokyo Olympics may have to be cancelled altogether.

"To get to that point, where you decide you can't do it (Beijing) in 2022, you explore whatever options you can do," Pound said in an interview.

"If we're in Tokyo, things all may be ready for Beijing. On the other hand, they may not be," he added.

In a statement to AFP, Beijing 2022 said the IOC is ploughing on with both Games as planned, despite the coronavirus still claiming lives in much of the world.

"As far as we know, the position of the IOC is very clear and remains unchanged," Beijing organisers said.

"They are fully concentrated and committed to the successful delivery" of both the Tokyo and Beijing Games, they added.

China, where the coronavirus emerged late last year before spreading worldwide, has largely brought the contagion under control despite periodic localised new clusters.

However, Chinese authorities have ruled out hosting most international sports events this year -- with the exception of 2022 trials -- as part of measures to prevent a resurgence.

"At present, Beijing 2022 is implementing strict prevention and control measures against COVID-19, while pressing ahead with the Games preparations in an orderly manner," organisers added.

"All competition venues are expected to finish construction as scheduled by the end of this year.

"It is our firm belief that we will remain committed to safeguarding the health and safety of the athletes, every participant involved in the Olympic Games and the international community." 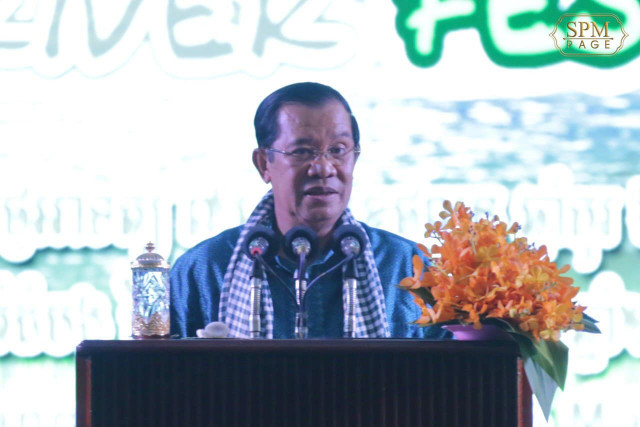 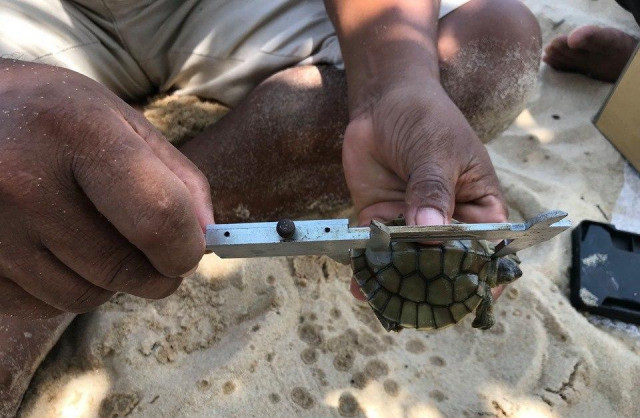