Beijing, China -- Fears of a hard Covid lockdown sparked panic buying in Beijing on Monday, as long queues for compulsory mass testing formed in a large central district of the Chinese capital.

China is already trying to contain a wave of infections in its largest city Shanghai, which has been almost entirely locked down for weeks and reported 51 new Covid deaths on Monday.

Shanghai has struggled to provide fresh food to those confined at home, while patients have reported trouble accessing non-Covid medical care -- and the rising cases in the capital triggered fears of a similar lockdown.

Downtown Beijing's most populous district Chaoyang, home to around 3.5 million people, ordered mass testing from Monday for residents and those coming to work there. The area hosts embassies and the headquarters of many multinational firms.

Queues snaked around malls and outside office complexes on Monday as people waited to be swabbed for samples by health workers in protective gear.

"If a single case is found, this area could be affected," said office worker Yao Leiming, 25, as he headed for a testing site in Chaoyang with a group of his colleagues.

The mass testing order, and warnings of a "grim" Covid situation in the city, sparked a run on Beijing's supermarkets overnight as residents rushed to stockpile essentials.

Many items on grocery delivery apps sold out briefly on Sunday night after the testing order was announced, but stocks were replenished on Monday.

Beijing resident Zhao picked up several bags of groceries including eggs and fresh vegetables from a grocery store on Monday after hearing about the mass testing order.

The 31-year-old said he wanted to make sure his toddler would have enough to eat if the family was ordered to stay home.

"Adults can survive for a few days, but it's not the same for children," Zhao, who only wanted to be known by his surname, told AFP.

Wang, another supermarket customer, said she was worried "things will become like in Shanghai".

"People are anxious... everyone is snapping up goods and we're worried that items might run out," the 48-year-old Chaoyang resident said.

Her family had secured enough food to last a week, she added.

One online retailer told the state-owned Beijing Evening News that it sold 300 freezers on Sunday -- what is normally sold in a month.

The city government on Sunday tried to ease fears of shortages, with an official saying supply and distribution in Beijing was "stable".

At least one housing compound in Beijing has been sealed off, while several of the capital's fitness studios and gyms have cancelled classes or closed.

Travellers into the city are required to have a negative Covid test from within 48 hours.

The capital has reported dozens of cases over the past week including 14 new infections on Monday, following a warning from health authorities that the virus has been circulating undetected for days.

But Beijing's numbers pale in comparison with Shanghai, which has recorded more than half a million cases since March 1.

The economic hub of 25 million people is struggling to defeat China's worst outbreak in two years, despite weeks of strict measures to contain the virus.

Under its zero-Covid strategy, China has imposed lockdowns, mass testing and travel restrictions to try and stamp out all infections.

Officials say this policy has helped the country avoid the public health crises seen elsewhere in the world during the pandemic, but the approach has taken a heavy toll on businesses and public morale.

Beijing authorities on Monday suspended all group tourism, according to state media, ahead of a three-day holiday next week in China -- traditionally a period of high consumer spending -- and as fears grow of the economic impact of lockdowns.

The term "hard lockdown" began trending on Chinese social media over the weekend after images emerged from Shanghai of what appeared to be officials sealing off building entrances with metal sheets.

A residential building fire on Saturday had sparked fear and criticism about the barriers, with Chinese business magazine Caixin reporting that multiple Shanghai neighbourhoods were blocking smaller roads using barriers and fences. 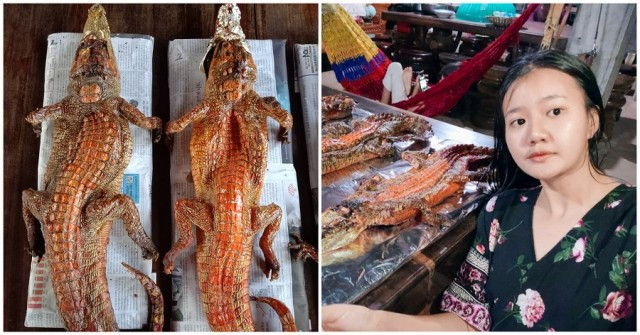 A Crocodile Trader Turns to Selling the Roasted Meat Retail... 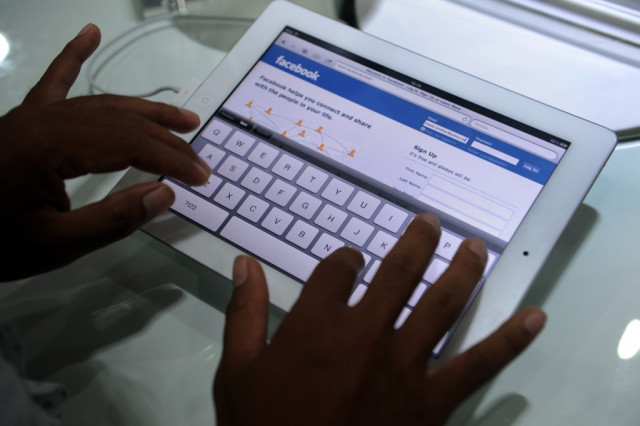