Located 46 kilometres (29 miles) south of Tiananmen Square, Beijing Daxing International Airport will be able to handle 45 million passengers by 2021, with plans for 72 million by 2025 and 100 million by 2040.

It was opened by President Xi Jinping Wednesday, but had an immediate hitch when its maiden commercial flight -- an A380 superjumbo heading to the southern city of Guangzhou -- was delayed by nearly 30 minutes.

About a decade ago, Daxing was a sleepy suburb of dusty farmland and cramped quarters home to migrant workers building roads and skyscrapers in the city.

Now -- with the airport code PKX -- Daxing is seen as an embodiment of the "Chinese dream" Xi has offered his fellow citizens.

So far only China United Airlines has shifted their operations to the new hub but operations manager Wang Qiang said another seven domestic and eight international airlines would arrive in the "near future."

British Airways, Cathay Pacific and Finnair have already announced new routes to tap into its potential.

The building was designed by Iraqi-British architect Zaha Hadid, who died in 2016.

The central atrium, with curves like a rolling landscape, is supported by eight giant columns and skylights filling the terminals with natural light.

Relatives and friends can also watch as their loved ones proceed to boarding gates through a viewing gallery.

An underground train station and metro line will allow travellers to reach Beijing city within 20 to 30 minutes.

- Have money, will travel -

At full capacity, Daxing would be the world's largest single terminal in terms of traveller capacity, according to its designers.

Dozens of self check-in counters -- where travellers only need to scan their passports -- have been setup alongside conventional airline counters to speed up operations.

With the opening of Daxing, Beijing joins a select group of cities, including Tokyo, London, Paris and New York, that have two long-haul international airports.

Air transport is booming in China as living standards increase along with peoples' desire to travel.

It is expected to surpass the US to become the world's biggest aviation market by the mid-2020s, according to the International Air Transport Association.

By 2037 the country will have 1.6 billion plane journeys each year -- a billion more than in 2017, the organisation estimates. 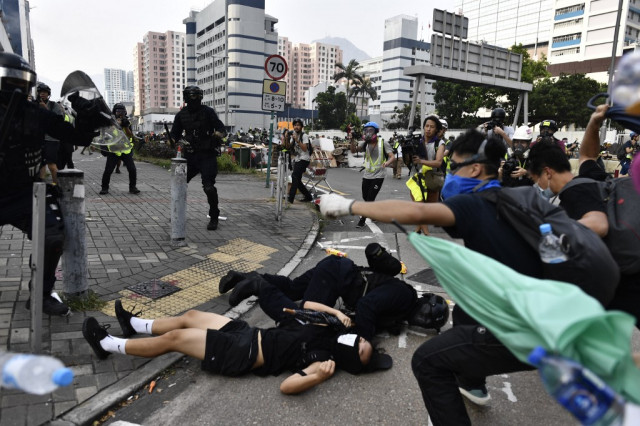 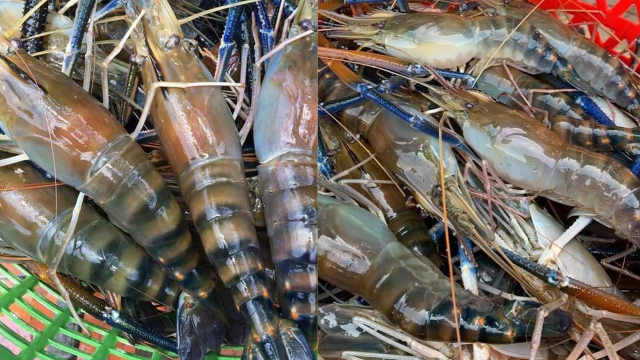 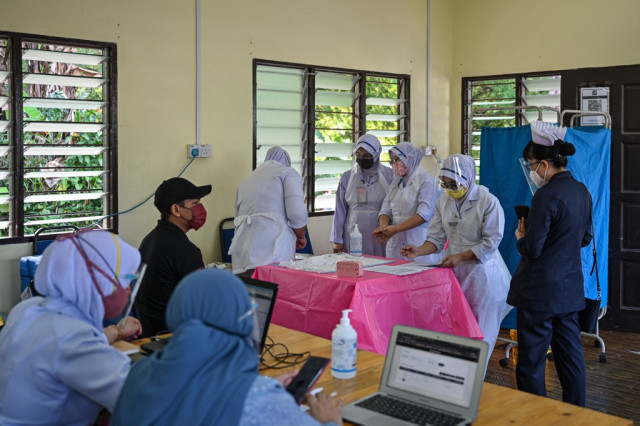