Homeless children sleep on blankets on a street in Karachi on July 4, 2020. (Photo: AFP)

Some economists state that income and wealth inequalities are not necessarily negative and could even be beneficial.

For instance, US economist Albert Hirschman has come up with the theory that the progression of some could be felt by others as hope of progress for themselves.

This is the “tunnel effect:” Two lines of cars are stuck under a tunnel. One line starts moving while the other remains stuck. As long as the drivers in the line that is not moving are not jealous of those who are, seeing this as a positive sign for their own future. If the car near me is moving, then I also will soon move.

According to this premise, in a developing country, revenue improvement and social progress of a segment of society may be perceived by those less privileged as a positive sign, viewing this as foreshadowing their own progression.

Here, where economic growth has been at full speed for nearly two decades, this “tunnel effect” can take on its full meaning. Even if some have seen their wealth grow phenomenally in a short period of time, a large portion of the population has also seen its income and living standard improve. He may progress at a faster pace than me but I also will progress and may even catch up with him at some point, people will tell each other.

However, this “tunnel effect” can prove disastrous if the situation is turned around.

If those ahead of you skid or go backwards, then all your hopes fade away. Even more, those who went backward, having made progress but not enough to save for a rainy day, experience bitterness if not anger.

Social consensus based on the accumulation of wealth by the majority to varying degrees then crumbles.

The economic crisis generated by COVID-19 has deprived of jobs and revenues millions of people, returning them to the difficult social circumstances from which they had believed to have emerged once and for all.

The 20-year-olds had never experienced an economic crisis and may even not have known this could happen.

The economic hardship that thousands of people are going through right now should not only be seen as individual problems but also as a crucial collective challenge, especially if this crisis continues. 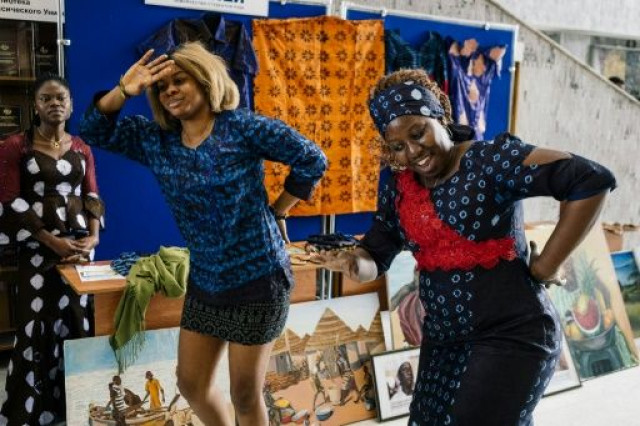 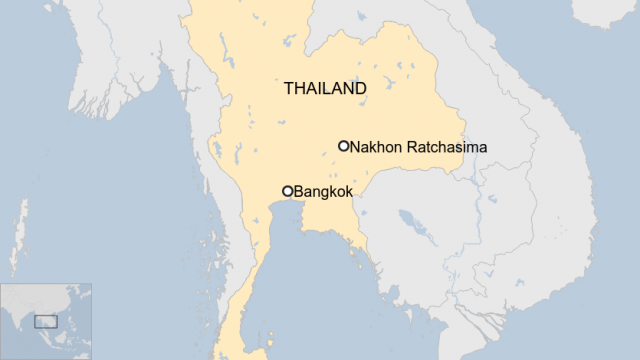