Leaders of the European Union and all G7 countries -- Britain, Canada, France, Germany, Italy, Japan and the United States -- were among those at the hastily arranged meeting in Bali, where they have been taking part in a G20 summit of major economies.

The White House website called the session an "emergency roundtable." It took place behind closed doors after journalists were asked to leave.

To a shouted question from a reporter on whether he could provide an update on the missile, which killed two people in a Polish village, Biden simply answered: "No".

The explosion in Poland, a NATO member, immediately sparked concerns that the alliance might be drawn into Russia's nearly nine-month war against Western-backed Ukraine.

The White House has been cautious in its initial response and has not attributed blame for the missile.

Polish President Andrzej Duda also sought to calm tensions, saying there was no "unequivocal evidence" for where the missile came from and that he saw it as an "isolated" incident.

"Nothing indicates to us that there will be more," he said.

In an early morning phone call from Bali, Biden told Duda that "they and their teams should remain in close touch to determine appropriate next steps as the investigation proceeds," the White House said.

US Secretary of State Anthony Blinken said he had reached out to his Polish and Ukrainian counterparts.

"We pledged to remain closely coordinated in the days ahead as the investigation proceeds and we determine appropriate next steps," Blinken said.

Ukrainian Foreign Minister Dmytro Kuleba said in a tweet that he had called for a "stiff and principled" response during the call with Blinken.

Biden, pictured in a White House photograph huddling with Blinken and his national security advisor Jake Sullivan early Wednesday, was due to leave Bali for Washington, DC later.

The war in Ukraine has overshadowed the G20 meeting, with President Vladimir Putin missing the international conference and Biden leading efforts to build unity on condemnation of the Kremlin. 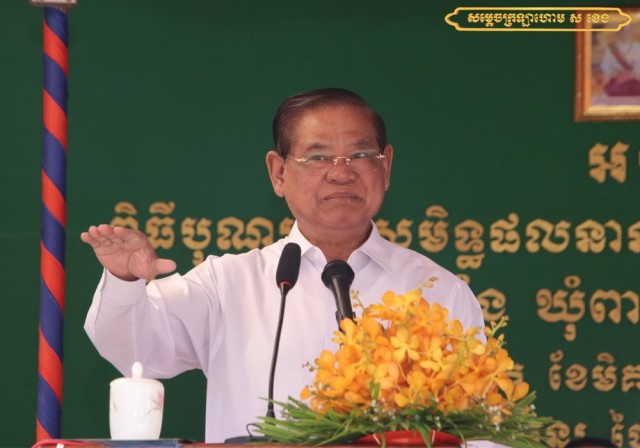 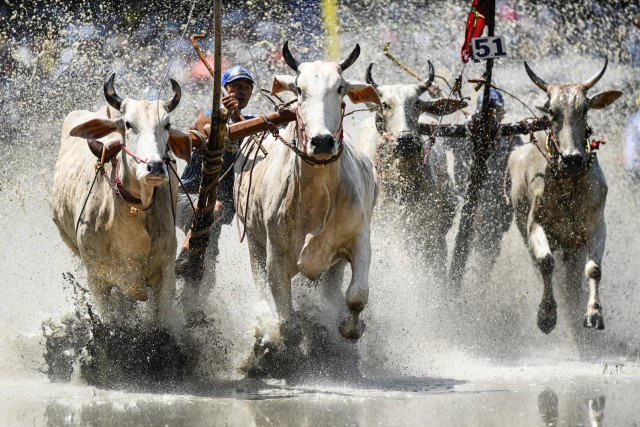 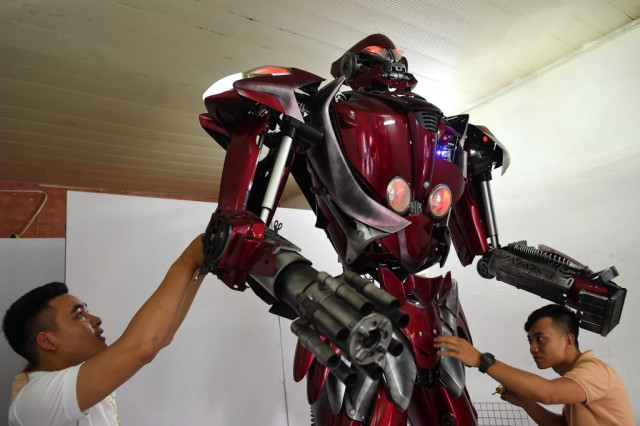