US President-elect Joe Biden and wife Dr. Jill Biden attend a Covid-19 Memorial at the Lincoln Memorial in Washington, DC, on January 19, 2021 to honor the lives of those lost to Covid-19. Patrick T. FALLON / AFP

Washington, United States | President-elect Joe Biden on Tuesday signalled a new tone for the US government by leading a powerful tribute to the 400,000 Americans lost to Covid-19 as he arrived in Washington on the eve of his inauguration.

Biden, who has suffered deep personal tragedy and is known for his public displays of emotion, has stressed the need to unite the country after President Donald Trump's chaotic four years in office.

"It's hard sometimes to remember, but that's how we heal. It's important to do that as a nation," Biden said in somber remarks at the reflecting pool in front of the Lincoln Memorial.

The US on Tuesday recorded another 2,482 deaths due to the virus, according to Johns Hopkins University's tally.

Inauguration eve is normally a time of massive crowds gathering in the capital, but Biden, joined by Vice President-elect Kamala Harris, were almost alone on the empty National Mall due to Covid restrictions and heightened security after the deadly riot at the US Capitol.

On the Mall's grassy expanse, some 200,000 flags have been planted to represent the absent crowds at the inauguration ceremony on Wednesday.

Trump, who has not appeared in public for a week, broke days of silence with a pre-recorded farewell video address.

For the first time he asked Americans to "pray" for the success of the incoming administration -- a change from months spent persuading his Republican followers that the Democrats cheated their way to election victory.

Trump, whose efforts to combat the Covid-19 pandemic and console its victims have been widely criticized, will snub Biden by not attending the inauguration.

He has also yet to personally congratulate Biden on his win or invite him for the customary cup of tea in the Oval Office.

In one of his last acts before he flies to Florida on Wednesday morning, Trump is expected to issue scores of pardons, with speculation rife over who might make the list.

The latest indications are that Trump will not take the legally dubious step of issuing himself and his children preemptive pardons.

Outside the White House fence, central Washington has taken on a dystopian look ahead of Biden's inauguration, swarming with National Guard troops and largely emptied of ordinary people.

Fears of right-wing attacks in the wake of the pro-Trump riot in the Capitol building on January 6 have triggered unprecedented deployment of armed personnel, concrete barriers and secure areas dubbed "green" and "red" zones.

Adding to the tension, the Senate is expected to put Trump on trial soon, following his record second impeachment by the House of Representatives over the Capitol riot.

Earlier on Tuesday, tears rolled down Biden's cheeks at a farewell ceremony in his hometown of Wilmington, Delaware, where he paid tribute to his late son Beau, a rising politician who died of brain cancer in 2015 aged 46.

"I only have one regret, that he's not here," Biden said.

Biden, a veteran Democratic senator who also served as vice president to Barack Obama, is staying overnight with his wife Jill in Blair House, a residence for heads of state and other important visitors across the street from the White House.

His inaugural speech will last between 20-30 minutes, according to a source familiar with preparations, and "he will reach out to all Americans, and call on every citizen to be part of meeting the extraordinary challenges facing all of us."

To symbolize the new spirit, Biden has invited the two top senators -- Democrat Chuck Schumer and Republican Mitch McConnell -- and other congressional leaders to attend a church service with him on Wednesday before the inauguration.

A person familiar with McConnell's plans confirmed to AFP the Republican congressional leader would join Biden, a longtime Senate colleague, in church.

According to CNN and other US outlets, Trump has a list of about 100 people he may grant clemency to.

After what The New York Times reports has been an intense lobbying effort, these are expected to be a mix of white-collar criminals and people whose cases have been championed by criminal justice activists.

More controversial possible pardons that have been the subject of speculation for months would be for the likes of Edward Snowden, Julian Assange and Trump's influential advisor Steve Bannon.

But Trump has, according to latest US media reports, moved away from the temptation to issue himself a preemptive pardon. This would anger his Republican backers in the Senate right ahead of the start of the impeachment trial.

Although Trump was easily acquitted thanks to party support in his first impeachment last year, this time it may not go as well.

Senior Senate Republican McConnell said in blistering comments Tuesday that Trump had "provoked" his supporters and that the "mob was fed lies" before embarking on the assault against Congress. 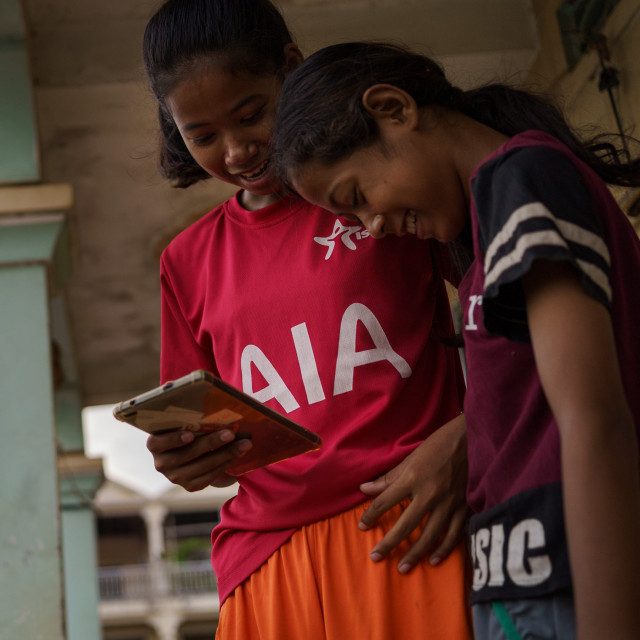 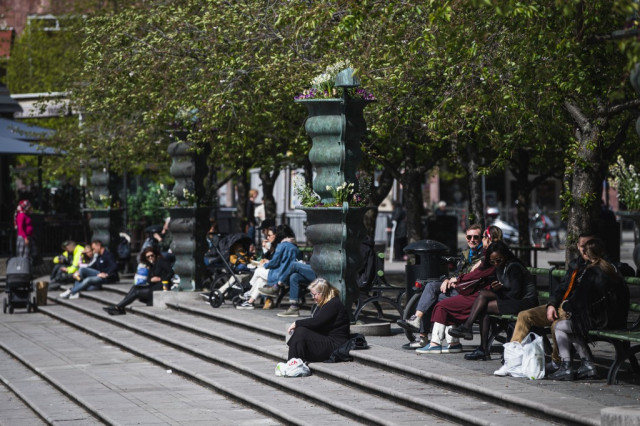 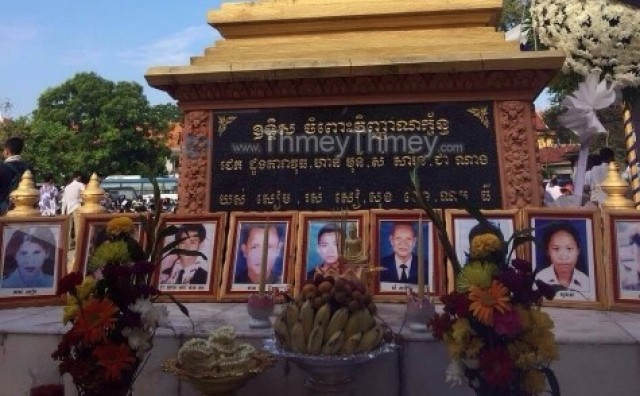