US President-elect Joe Biden introduces nominees for his science team on January 16, 2021, at The Queen theater in Wilmington, Delaware. Photo AFP

President-elect Joe Biden's top advisors on Sunday outlined his plans to tackle the nation's multiple crises while balancing the impeachment trial of Donald Trump, as an historic inauguration week opens in the United States.

Washington was under the watch of thousands of National Guard troops and ringed with security barriers ahead of Biden's swearing in Wednesday, in a nation still rattled by the January 6 attack on the Capitol.

Pro-Trump protests planned at state capitols nationwide got off to a quiet start with only small groups of armed demonstrators gathering in states including Ohio, Texas, Oregon and Michigan.

"The events of the past few weeks have proven just how damaged the soul of America has been and how important is to restore it. That work starts on Wednesday," Biden's incoming chief of staff Ron Klain told CNN.

"We're inheriting a huge mess here, but we have a plan to fix it."

As the president-elect prepares to take power in a city where only two weeks earlier Trump supporters launched a violent attempt to overturn the election, Biden faces overlapping crises: not only the pandemic but a struggling economy, climate change and racial tensions.

Biden wants the Congress to act quickly on a massive, $1.9-trillion stimulus package to revive the economy, and he plans a blitz to accelerate America's stumbling Covid vaccine rollout.

His target of seeing 100 million doses of coronavirus vaccine injected within his first 100 days in office is "absolutely" achievable, top US scientist Anthony Fauci told NBC on Sunday.

"The feasibility of his goal is absolutely clear, there's no doubt about it," said Fauci, who will be Biden's chief advisor on the virus, as he was Trump's.

But the coming Senate impeachment trial -- an unprecedented second for Trump -- casts a shadow over Biden's path forward.

Democratic congressional leaders Nancy Pelosi and Chuck Schumer have yet to say when the trial will begin.

"I don't think there's any promised date when Speaker Pelosi is going to present the articles of impeachment," Dick Durbin, a Democratic leader in the Senate, told CNN.

"We understand, under the Constitution, we have a responsibility to act as quickly as possible."

Biden has said he hopes the Congress can deal with that stark distraction even while advancing his aggressive agenda.

Adding to the uncertainty is a badly riven Republican Party -- divided over Trump's false assertions that he won November's election, his fanning of emotions ahead of the deadly Capitol invasion, and on the future direction of the party.

One frequent Trump confidant, Senator Lindsey Graham, warned Sunday on Fox News' Sunday Morning Futures that Republicans may not offer Biden much of a grace period, if any -- saying the president-elect might be trying to move too far too fast.

"I think we are going to have in the first hundred days by the Biden administration the most aggressive socialized policy effort in the history of the country," he said.

He added, "No good comes from impeaching President Trump (when he is) out of office."

But Klain repeated Biden's affirmation that the Senate -- controlled only narrowly by Democrats -- could handle both an impeachment trial and the new Biden agenda.

He added Biden would be able to take a flurry of executive actions -- requiring no congressional approval -- as early as Wednesday afternoon.

They will include returning the country to the Paris climate accord and ending the travel ban on some mainly Muslim countries.

Plans for the inauguration -- in normal times a bracing, even joyous, tribute to peaceful transition -- had already been scaled down out of pandemic concerns. Fears of new violence by unyielding Trump supporters after the January 6 riot have cast a further pall.

Thousands of National Guard troops were filling downtown Washington, the normal crowd has been banned, and streets have been blocked with heavy trucks and concrete barriers.

A 22-year-old Virginia man was arrested near the Capitol complex Sunday carrying a pistol, three high-capacity magazines and dozens of rounds of unregistered ammunition, the Washington Post reported.

US media reported small numbers of armed protesters outside state capitol buildings including in Texas, Michigan and Kentucky, overseen by large security deployments.

"This will be an inaugural like no other, in large part because of Covid," Vice President-elect Kamala Harris said in an interview aired Sunday on CBS.

"But we are going to get sworn in. And we're going to do the job we were hired to do."

Klain warned that the nation could reach a total of 500,000 Covid-19 deaths sometime next month. The toll on Sunday surpassed 397,000, according to a tally from Johns Hopkins University. 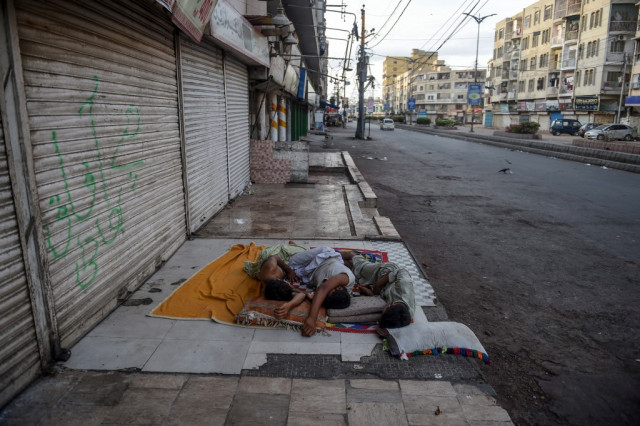 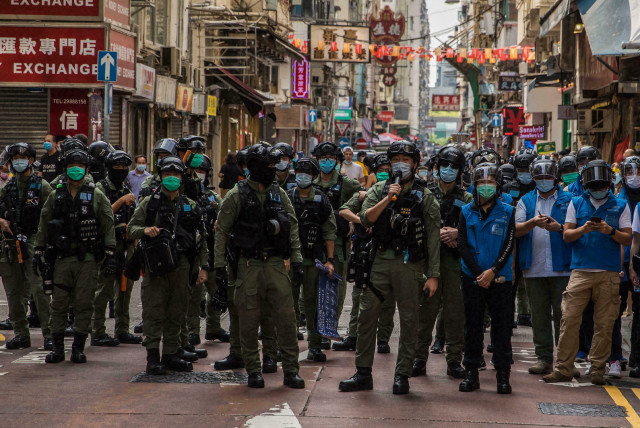 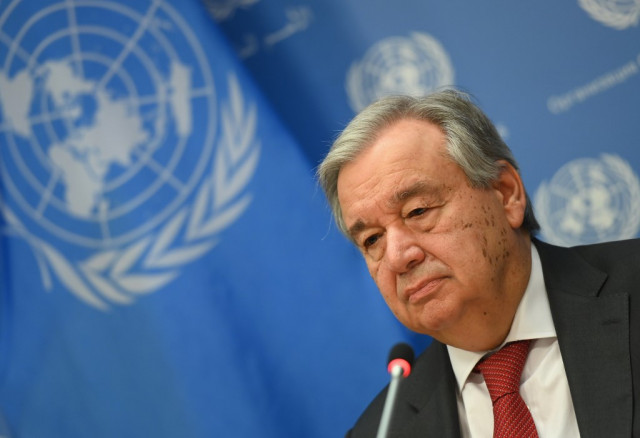