Doha, Qatar | US Secretary of State Antony Blinken met with Qatar's emir in Doha on Monday for crisis talks on Afghanistan after the Taliban claimed to have full control over the country.

Blinken, accompanied by Defense Secretary Lloyd Austin, is the most senior US official to visit the region since the Taliban's lightning takeover of Afghanistan on August 15.

In his meeting with Emir Sheikh Tamim bin Hamad Al-Thani, Blinken thanked the Gulf state ruler for "Qatar's extraordinary support in facilitating the safe transit of US citizens, our partners, and other Afghans at-risk" during the United States' chaotic military pullout from Afghanistan.

They also "discussed other important bilateral issues", according to a brief State Department statement.

The top diplomat was not due to meet any of the Taliban's Doha representatives, but State Department official Dean Thompson said Washington would continue to engage with the Islamist group "to ensure our messaging with them is clear".

Qatar, which hosts a major US airbase, has been the gateway for 55,000 people airlifted out of Afghanistan, nearly half the total number evacuated by US-led forces after the Taliban's takeover.

Before his arrival, Blinken said that in Qatar he would "express our deep gratitude for all that they're doing to support the evacuation effort," and meet rescued Afghans.

He will also meet US diplomats, after Washington relocated its embassy in Kabul to Doha, along with a number of allies including Britain and the Netherlands.

The State Department said Blinken would discuss with Qatar its efforts, alongside Turkey, to reopen Kabul's airport -- essential to fly in badly needed humanitarian aid and to evacuate remaining Afghans.

Qatar invited the Taliban to open a political office in Doha in 2013, subsequently hosting talks between Washington and the Taliban that concluded in 2020 with a troop withdrawal agreement. It was followed by direct negotiations between the former insurgents and the Afghan government.

The Taliban on Monday claimed total control over Afghanistan, saying they had won the key battle for the Panjshir Valley, the last remaining holdout of resistance against their rule.

The group is yet to finalise its new regime after rolling into the capital Kabul three weeks ago at a speed that analysts say likely surprised even the hardline Islamists themselves.

After Doha, Blinken will head Wednesday to the US air base at Ramstein in Germany, a temporary home for thousands of Afghans moving to the United States.

US officials say some Americans may have left Afghanistan since the United States ended its 20-year war at the end of August, but they would have done so by private means.

Shortly before Blinken landed in Qatar, an official disclosed that four Americans had left Afghanistan with Taliban knowledge, in the first departures arranged by Washington since its withdrawal.

The four US citizens left by land and were greeted by US diplomats, said the senior official, without specifying to which country they crossed, adding that "the Taliban did not impede them".

Washington is closely watching whether the Taliban makes good on promises to let US citizens and allies depart as it decides how to deal with the Islamists.

US officials say just over 100 Americans, mostly dual nationals, remain in Afghanistan after the massive airlift of tens of thousands of people in the last days of America's longest war.

President Joe Biden's Republican rivals have been quick to accuse him of abandoning Americans.

But tens of thousands of interpreters or others who supported the US mission and their family members are believed to remain, with many fearing retribution despite Taliban assurances.

With the Kabul airport in disarray, land routes are the key way out of Afghanistan, primarily though Pakistan or Iran, which does not have diplomatic relations with Washington.

While at Ramstein, Blinken will hold a virtual 20-nation ministerial meeting on the crisis alongside German Foreign Minister Heiko Maas. 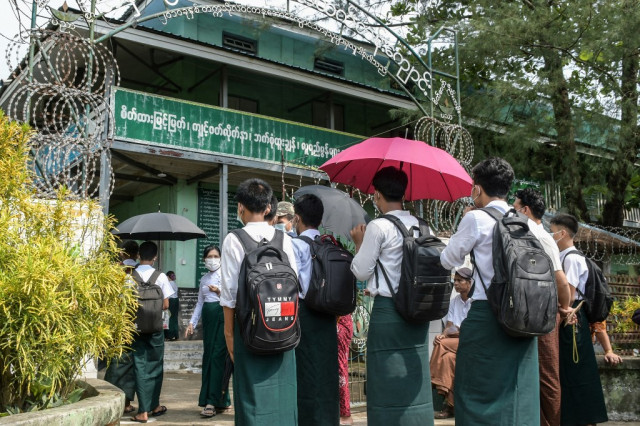 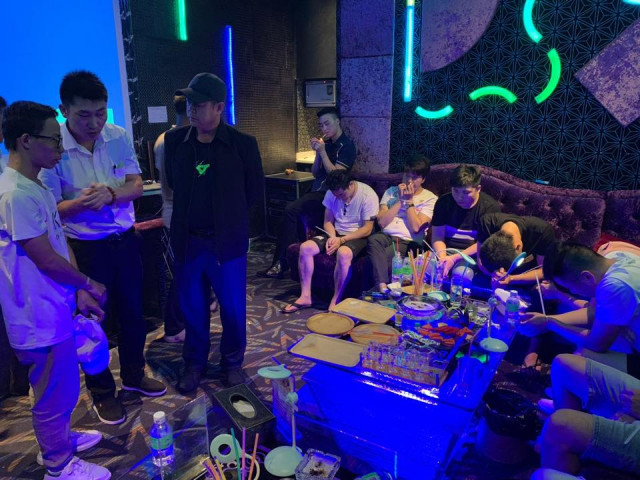 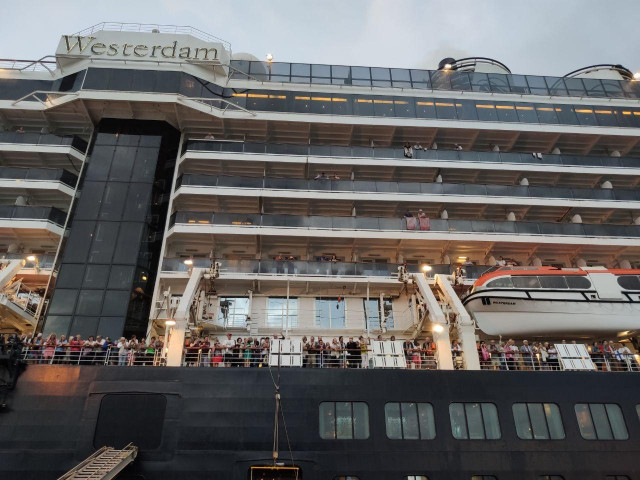