The government has issued a sub-decree allowing the Ministry of National Defense to develop 300 hectares of Boeung Tamok Lake, although it remains unclear when construction will start.

PHNOM PENH--Prime Minister Hun Sen has decided to cut 300 hectares (2,985,472 square meters) from Boeung Tamok Lake for the Ministry of National Defense to use as a strategic command center. The decision was made public in a sub-decree dated June 22 and showed that some 300 hectares of Sangkat Kouk Roka, Khan Prek Pnov are to be handed over to the Defense Ministry to prepare a command center, although it did not say when.

Chhum Socheat, spokesman for the Ministry of National Defense, confirmed that the Royal Cambodian Armed Forces (RCAF) has been authorized to build the new military installation in Boeung Tamok, but was unable to explain when construction would begin or why the RCAF needed a new command center.

On February 3, 2016, the Royal Government of Cambodia released sub-decree No. 20 which declares the lake state-public property covering 3,239.7 hectares.

This is the fourth time that the government has cut land from the lake, which has been steadily shrinking on account of the government’s actions since 2018. In August 2018, the government announced that 20 hectares of the lake would be filled in to build a new market, although prior to this many evictions and land disputes had arisen as the people who live among the lake—mostly poor fishing communities—were informed that they must leave. Similarly, environmental problems arising from the loss of lakes have begun to accelerate.

Earlier this year, on March 13, the government gifted a further 75 hectares of Lake Taman to the Phnom Penh Municipal Administration to build a public park, but residents remain skeptical that such a park will be built. Such doubts were further stoked by a decision on April 27, 2020 which saw the government sell 30 hectares of the lake to an unnamed private company.

Boeung Tamok is home to around 319 urban poor families, most of whom are located within the lake boundaries or are directly living along the borders of the lake, according to the Sahmakum Teang Tnaut (STT)'s report The Last Lakes.

Since 1990, out of 26 lakes in Phnom Penh, 16 have been completely filled in, representing roughly 60 percent of the total area of the lakes, while a further 10 lakes have been partially filled in some part. The main reason for this loss of natural habitat and the subsequent evictions that follow is construction. The urbanization of Phnom Penh has seen a rush of property developers trying to cash in on the growing demand for gated communities, known as boreys, but the government has also pushed for the development of satellite cities around the outskirts of Phnom Penh.

It is unclear whether the loss of these natural resources fits in with the government’s Climate Economic Growth Impact Model—a key element of the Rectangular Strategy 2018-2023—but it remains to be seen if the short-term economic gains will allow Cambodia to cope with the mid to long-term impacts of climate change. 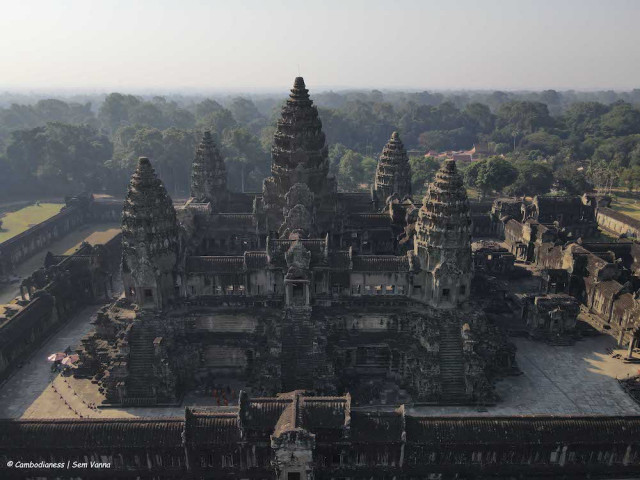 The Angkor Park: A Living Heritage 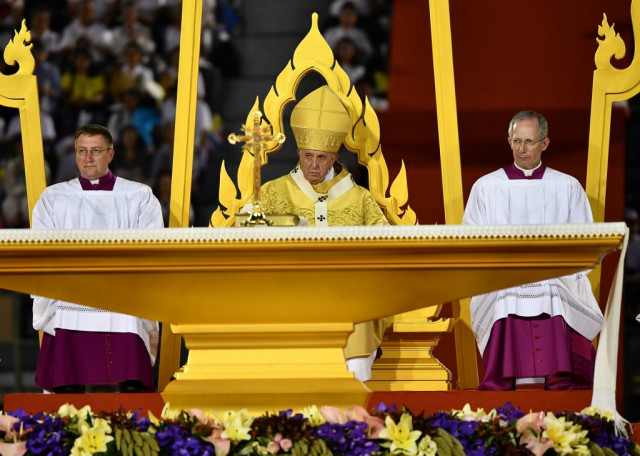