Returning Tigers to the Cardamom Rainforest Landscape. Picture by Wildlifealliance.

Tigers will not be reintroduced as planned in Cambodia this year, or even next year.

PHNOM PENH—Cambodia’s northeastern region was previously inhabited by one of the region’s most iconic species: the Indo-Chinese Tiger.

In 1999, Cambodia had the second-highest population of Indo-Chinese Tigers in the world, according to the NGO Cat Action Treasury.

However, the last tiger seen in the country was in 2007 at the Srepok Wildlife Sanctuary in Mondulkiri Province.

This led World Wildlife Fund (WWF) to declare tigers as “functionally extinct” in Cambodia in 2016.

By 2010, the WWF said, “[Cambodia] had lost over 95% of the world’s tiger population to rampant poaching and habitat loss.”

This prompted the WWF to launch the global tiger program “TX2.”

The program was set by governments of the 13 tiger-range countries with the goal to “double the number of wild tigers by 2022 - the Chinese year of the tiger,” as WWF explained in its overview of TX2.

In March 2016, the Ministry of Agriculture, Forestry and Fisheries approved the Cambodian Tiger Action Plan. This made Cambodia the “first country to acknowledge 21st century national extirpation of tigers and to develop clear steps for recovery,” according to the Wildlife Alliance.

The Tiger Action Plan was to run from 2011 through 2022 with the goal of bringing eight tigers from India and releasing them in the wild in the Cardamom Rainforest and/or the Eastern Plain Landscape.

The original timeline had set the first release of the tigers in Cambodia’s jungle to take place this year.

However, according to Thomas Gray, Wildlife Alliance’s science director, this would have been be premature. “It is inconceivable tigers will be released into Cambodia even in 2020,” he said. “2022 is a more realistic date.”

As he explained, “the conditions are not yet suitable. Not enough prey and, outside the Cardamoms, not enough effective enforcement and protected area management".

Moreover, Gray said, more work needs done among the people who live where those tigers are to be released. “The necessary intensive community outreach has not yet been completed,” he said.

Poaching then and now

Tigers were sought as a commodity by illegal poachers, which led to their eventual extinction.

The final Cat Action Treasury Report on the Tiger Conservation and Elephant Conservation Program noted that, in 1989, “the Vietnamese army withdrew from Cambodia, opening up vast areas of countryside to uncontrolled hunting.

“The Vietnamese occupation had established tiger trade links between Cambodia and China, which continued after the occupation,” the report said.

Poaching pressures in Siberia and India, which started in 1990, and the growing popularity of tiger poaching turned this into “a global phenomenon rather than a local one,” according to the report.

According to Wildlife Alliance whose initiatives include protecting the Caradmom rainsforest, this has been driven by the massive Chinese investment of recent years: “This Investment has been associated with land-grabbing and speculation, currently the most significant drivers of deforestation in Cambodia, as well as increased demand for wildlife products.”

More than 100 Chinese enterprises are now based in the Special Economic Zone, and Wildlife Alliance considers that such Chinese investment plays a role to “stimulate the demand for illegal wildlife products for exotic dishes and extraction of body parts for traditional Chinese medicine.”

In 2018, rangers from the program “rescued 383 live animals from illegal wildlife traders” and “destroyed 19.986 illegal hunting snares," according to the Wildlife Alliance.

Although, this is progress, the conditions are not yet what is required to welcome the tigers, Gray said.

In order to be ready to reintroduce tigers, Gray says that Cambodia must: strengthen enforcement in the Eastern Plains as in more rangers, more professional rangers and better equipped; prey for tigers so they can feed themselves, and this means prey reintroduction and better enforcement to reduce poaching; and intensive professional community outreach and sensitization.

And this, along with “more funds for protected area management and enforcement (which benefits more than just tigers)…strong supervision and monitoring of all enforcement work to prevent corruption,” Gray said. 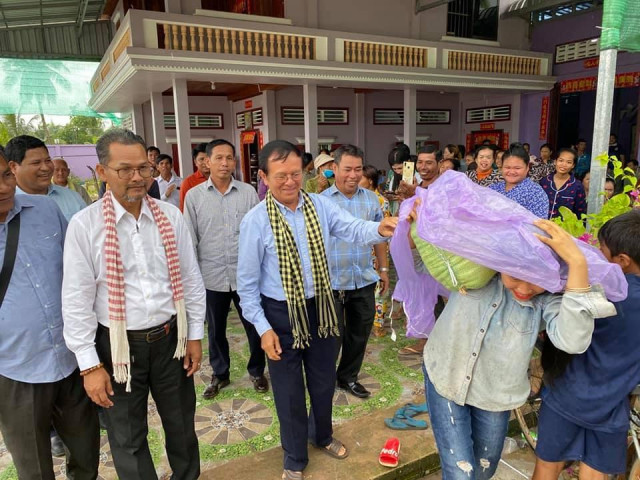 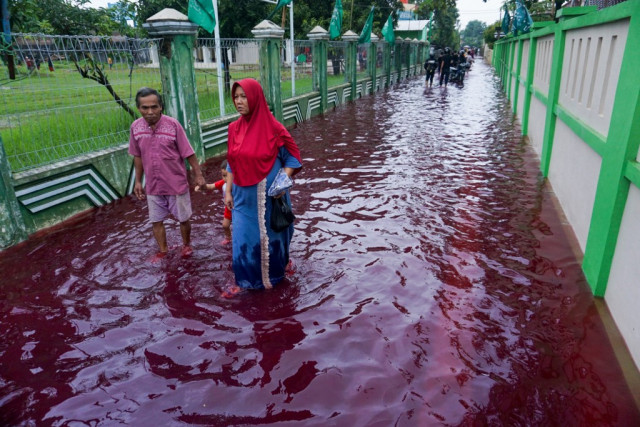 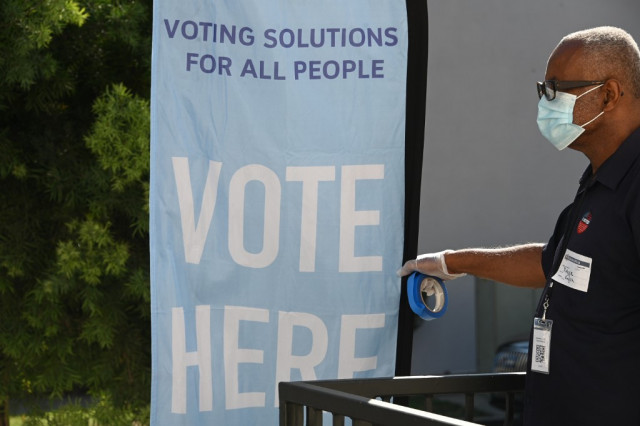