Truss, who was appointed to take over from Brexit minister David Frost after his resignation last month, will welcome Sefcovic at her official country residence, Chevening, in southeast England.

Before the talks, she said: "There is a deal to be done that protects peace in Northern Ireland, defends our Union, and maintains the integrity of the United Kingdom and European Union.

"But it will require a pragmatic approach from the EU."

Northern Ireland, which has the UK's only land border with the European Union, has been a major stumbling block in the entire Brexit process since the vote to leave the bloc in a 2016 referendum.

The Northern Ireland Protocol was signed separately from the wider Brexit trade deal between the UK and the EU and aims to avoid a "hard" border on the island of Ireland.

But to keep the border open -- a key plank of a 1998 peace agreement that ended decades of violence over British rule in Northern Ireland -- the province is effectively still in the European single market.

But London has indefinitely suspended implementing those checks, and wants the protocol renegotiated, including the removal of European judicial oversight on disputes.

Brussels has rejected the UK call for the European Court of Justice to be replaced with an international arbitration panel.

Frost in December cautiously welcomed the Commission's proposal to reform EU medicine supply rules but poured cold water on hopes that an overall agreement to end the row had been found.

A solution needed to be found "urgently early next year", he said, warning that the UK was "ready to use the Article 16 safeguard mechanism" if necessary, referring to the suspension clause in the agreement.

Truss, who took over from Frost after his resignation, said she was also prepared to trigger that clause, which the EU has warned could lead to a wider trade war.

Last weekend, EU ambassador to the UK Joao Vale de Almeida, called Truss's threat unhelpful. "We've heard this before from the government, so we're not surprised. We are not too impressed," he said.

"We still believe it's not very helpful that we keep agitating the issue of Article 16.

"I think what we should focus on -- at least that's where we are focused on -- is trying to find solutions for difficulties in the implementation of the protocol."

"We are eager to reconnect," he added. "But we are even more eager to find compromises because we need to move on. It's been too long."

Truss, who backed the "remain" camp in the EU referendum before switching sides, promised "practical, reasonable solutions with a view to agreeing a plan for intensive negotiations".

But she put the onus on Brussels to move on the agreement "to help fix the myriad problems caused by the Protocol and protect the Belfast (Good Friday) Agreement".

The United States, which helped broker the Good Friday Agreement, and Irish-American President Joe Biden are watching closely, warning the UK to stick to what it signed.

Washington has warned that London can forget about a trade deal if its actions in Northern Ireland threatens the still-fragile peace.

The protocol has created political tensions in Northern Ireland between pro-British unionists and republicans who want the province to become part of Ireland. 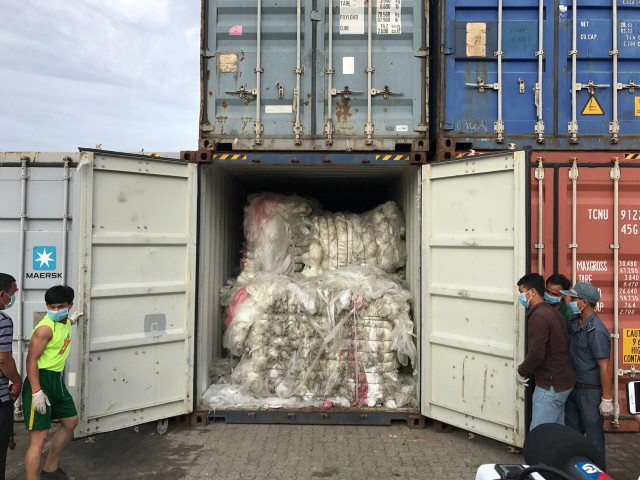 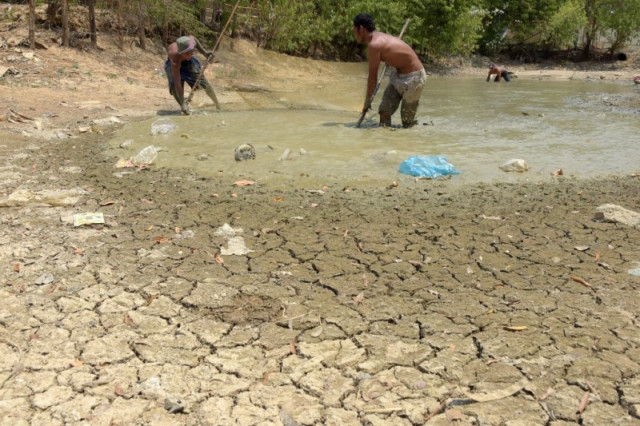