London, United
Kingdom | Pro-EU campaigners in Britain appear to
have lost their bid to persuade the public to stay in the bloc, after
indications of a crushing general election victory for the ruling party.

An exit poll after voting ended on Thursday night suggested a large majority
for Prime Minister Boris Johnson's Conservatives, allowing him to push through
his Brexit deal.

"With a majority, Boris Johnson will now be able to pass his Withdrawal
Agreement Bill and formalise Brexit," said Matthew Goodwin, professor of
politics at the University of Kent.

"The battle for Brexit is over."

Final results are expected early on Friday and if confirmed, will set
Britain on course to leave the EU by the end of January next year.

That will come as a blow to the smaller Liberal Democrats, who led the
charge of the "remainers" against Brexit but whose message appears to
have fallen flat with voters.

The exit poll suggested Johnson's Tories would win 368 seats in the 650-seat
parliament, with the main opposition Labour party on 191, and the Scottish
National Party (SNP) on 55.

The Lib Dems, led by Jo Swinson, would win 13 seats, according to the poll
-- one more than they won last time round in 2017.

Experts said the party's pledge to cancel Brexit altogether without a vote
if it was elected was unpopular. Even some pro-EU supporters believed it was
undemocratic.

"I do think the 'revoke Article 50' was a disaster," said Simon
Hix, a political scientist at the London School of Economics.

"They already had all the hardcore remainers, they weren't going to get
any more."

He added: "She (Swinson) completely alienated Remain Tories... A lot of
those reluctant remainer Tories have gone and voted for Johnson."

Labour, which was criticised for a non-committal position on Brexit,
appeared to offer no alternative, particularly with its leader Jeremy Corbyn
such a divisive figure.

The party offered to renegotiate Brexit with Brussels and put their deal to
a public vote alongside an option to remain.

But Corbyn said he would remain neutral, while wider criticism about his
leadership, particularly over claims of anti-Semitism in Labour, appear to have
been a turn-off.

Attempts at tactical voting -- touted as a way of returning pro-EU parties
-- also appear to have failed, despite claims of a large turnout, particularly
of young voters.

Tony Travers, from the department of government at the London School of
Economics, attributed the failure of "remain" to a split in the vote
between opposition parties.

Instead, Johnson's Tories had the bulk of the Leave vote, he told AFP.

"The pro-Brexit Leave vote was always a bit more determined than the
Remain vote. The Leave vote just wanted to go, didn't like the EU. That's
played itself out again tonight.

"In the end, the Leave vote is more solid and more committed."

If the exit poll is confirmed, Johnson -- who campaigned largely on a pledge
to "Get Brexit Done" -- is likely to issue a call for unity after
more than three years of deadlock.

British politics has become increasingly polarised since the 2016 referendum
that saw 52 percent vote to leave the EU.

But determined pro-Remain supporters, who are well-represented in the media
and the political establishment, are likely to continue their campaign -- but
for Britain to rejoin the EU.

"The campaign for a second referendum is as dead as a doornail,"
said Travers.

"'Remain' will be forced to evolve into 'Re-Join'," added Goodwin, but he warned that was "a much harder, longer and even generational struggle". 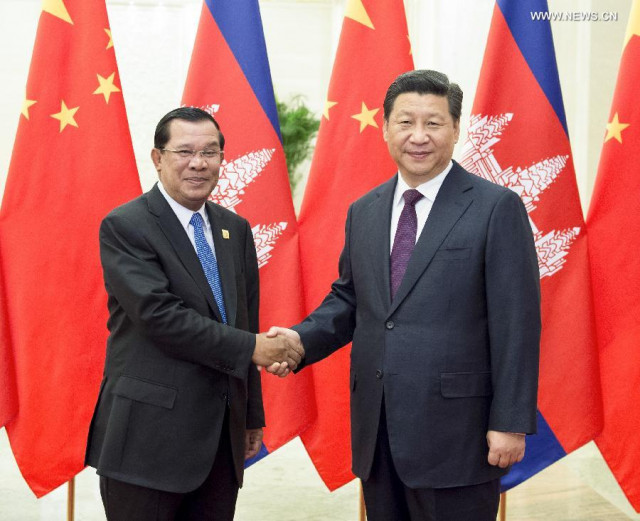 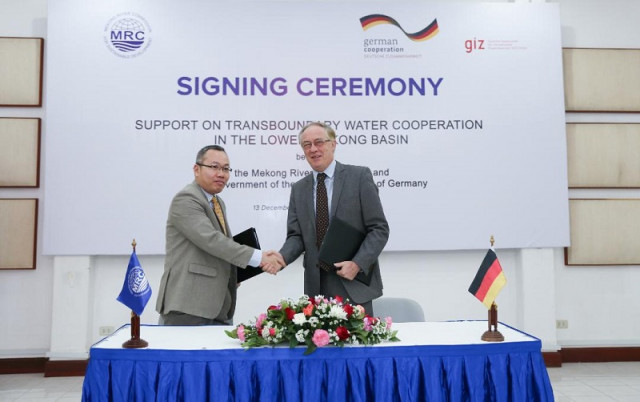 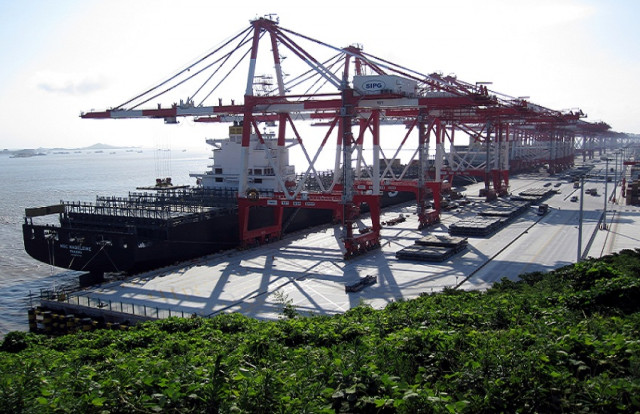