A civil society and a union leader have called on the government to promote and explain the COVID-19 vaccination campaign to workers rather than use coercive measures. Photo from CUMW

Representatives seek only a persuasive approach

PHNOM PENH--A civil society and a union leader have called on the government to promote and explain the COVID-19 vaccination campaign to workers rather than use coercive measures.

The call came after Labour Ministry spokesman Heng Sour warned that factories in which fewer than 70 percent of workers are vaccinated will be fined and workers who do not get inoculated will lose their jobs.

Moeun Tola, executive director of the Center for Alliance of Labor and Human Rights (CENTRAL), said vaccinations were on a volunteering basis and should not lead to punishments that affect workers' rights.

"They’re about the health rights of an individual. It does not mean a person has the right to decide on the rights of other individuals," he said.

He said the government should be explaining the vaccination program so that people understand and believe in the effectiveness of the vaccine, rather than using coercion, All people are concerned about their own health and that of their families.

"But the important thing is to make it easier for people to understand that getting the vaccine would not cause them any problem," he said.

Pav Sina, president of the Collective Union of Movement of Workers (CUMW),​  said that at this stage, the government should further promote and explain access to the COVID-19 vaccine to workers.

"It's not the time to warn workers yet," he said. "This opportunity is to explain to them so that they understand and stop believing false information. Distinguishing between true and false information is the most important thing."

Both Tola and Sina supported the government's strategy of prioritizing workers for vaccination. They said the situation in the garment sector could be improved to reduce the risk of COVID-19 spreading to workers.

Despite the warning message, the Ministry of Labor has not yet taken immediate action. Heng Sour said the ministry was using education, outreach and voluntary principles. But if COVID-19 progresses to a stage where experts require vaccination, the ministry will take administrative action and fine those who refuse.

Prime Minister Hun Sen said recently vaccines may become mandatory for residents of Phnom Penh and Kandal province, saying that military personnel and civil servants who fail to get vaccinated could lose their jobs.

As Cambodia continues to seek more vaccines, China is providing most of the supplies, with Sinopharm and Sinovac jabs available in Cambodia now in greater volume than the COVAX-delivered AstraZaneca vaccine, which Hun Sen has reserved for people aged 60 and above.

On April 7, the Ministry of Labor began vaccinating garment workers in Phnom Penh.

The total number of cases recorded in Cambodia since the start of the pandemic in early 2020 now stands at 3,028. Of these, 1,914 people have recovered while 1,085 remain under care. The death toll has reached 24. 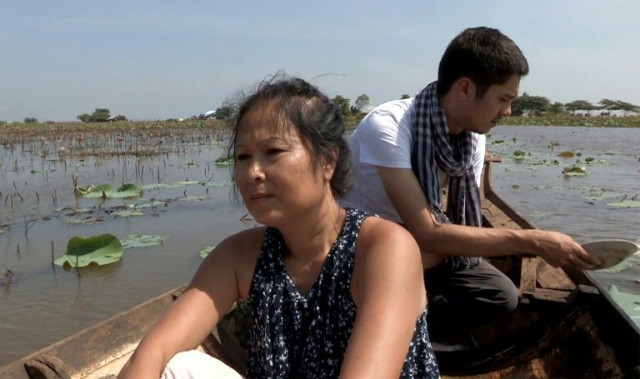 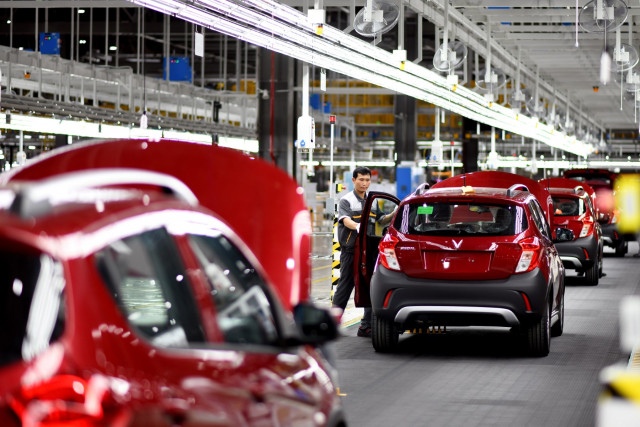