Cambodia and More Than 100 Countries Lose Low Export-Tax Rate to the U.S.

Due to a law being delayed in U.S. Congress, this may affect Cambodia whose biggest export market is the U.S.

PHNOM PENH--Travel goods manufactured in Cambodia and exported to the United States no longer benefit from the low taxation rate provided by the US Generalized System of Preferences (GSP) scheme.

On Jan. 6, the Garment Manufacturers Association in Cambodia (GMAC) announced that the GSP scheme had expired on Dec. 31, 2020, due to the US Congress delaying the passing of the law to re-validate it. As many as 119 countries and territories and all their buyers and importers who export to the United States will now be taxed according to the most-favored-nation (MFN) status tariffs. This will be a challenge until the GSP scheme is re-validated, GMAC said.

"For Cambodia, garment products under MFN status are taxed about 12 to 33 per cent,” said Ath Thorn, president of the Cambodian Labour Confederation, on Jan. 7. “GSP was more special than [MFN] as it sets a 0-tax exemption on travel goods and luggage. And other goods…are only taxed about 2 to 12 per cent.”

With the MFN status, goods exported from Cambodia to the US will be taxed about 10 to 30 per cent, Thorn said, adding that he was greatly concerned that the GSP scheme's expiration was affecting Cambodia's exports and especially travel goods such as handbags, suitcases and backpacks.

However, Thorn said that President-elect Joe Biden, who is a member of the Democratic Party in the US, might continue the GSP program for underdeveloped countries.

But he urged the Cambodian government to review and improve human rights, democracy, labor issues and policies in order to be ready to obtain the GSP scheme and any special preferential system from the US.

According to the US Embassy, Cambodia has benefited from the GSP scheme since 1997, with a total value of duty-free exports amounting to $850 million. Under the GSP program, Cambodia's travel-good exports to the US had increased from $50 million to nearly $1 billion in 2019.

The United States is Cambodia’s biggest export destination with $5.4 billion worth of goods exported from Cambodia to the US in 2019, according to the US Department of Commerce.   And despite the current pandemic, Cambodia’s exports to the US were up 23 percent in 2020, reaching $6 billion.

Still, the manufacturing sector in the country has yet to recover from the world’s economic crisis triggered by the pandemic. According to recent figures, more than 20,000 workers lost their jobs as over 100 factories closed due to COVID-19, Thorn said.

On Dec. 24, 2020, the Cambodian government announced that factory workers in the garment, footwear and travel-good sector who lost their jobs due to the pandemic will continue to receive monthly cash payments of $70 until the end of March 2021.

The suspension of the US GSP scheme comes as Cambodia no longer benefits from the European Union’s preferential trading scheme Everything But Arms (EBA). In August 2020, the EU partially revoked the country’s access to EBA, citing human and labor rights violations. Roughly 20 percent more tariffs are now applied to Cambodia’s exports, which mostly consist of garments, textiles, footwear and travel goods thought to be worth around $1 billion annually. 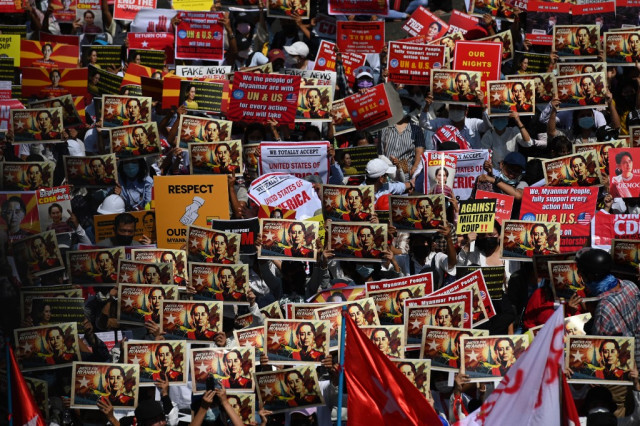 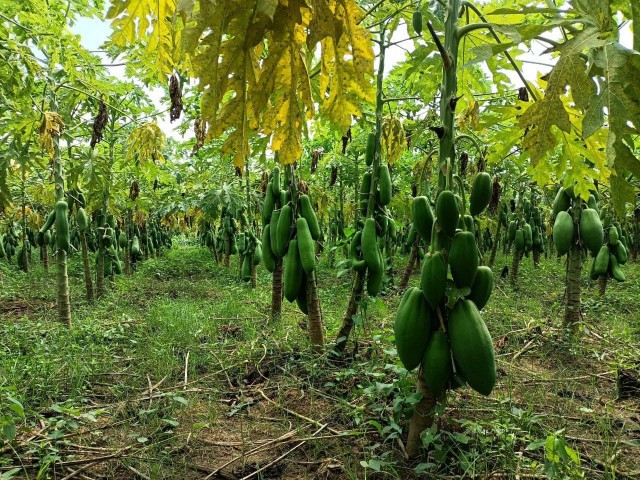 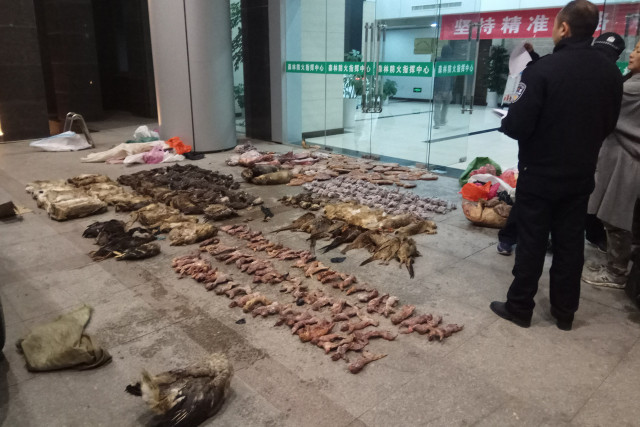